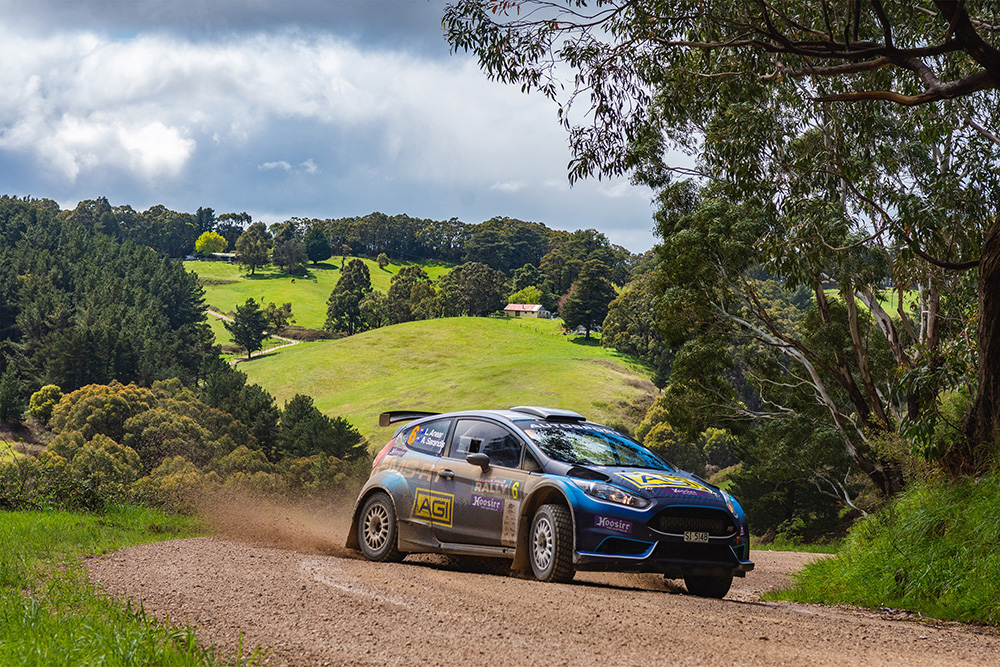 Motorsport Australia has today unveiled its plans for the 2020 rally season, with two separate competitions for both state and national level competitors to be held.

The RSEA Safety Motorsport Australia Rally Cup will be put up for grabs at November’s Netier National Capital Rally, with a one event ‘shootout’ to determine the Cup winner.

A number of ARC regulars have already indicated their interest in taking part in this year’s Cup, when it is expected more borders will be open across the country.

Meanwhile, the Hoosier Challenge will be held at eligible state events around the country, with competitors to run on Hoosier tyres for their chance to win free entry into a 2021 round of the Championship. AP4 and R5 runners will be ineligible for this prize.

Given the ongoing border closures and quarantine requirements, the national component of the AGI Sport Adelaide Hills Rally will no longer go ahead, instead organisers will now run the event as a state round of the South Australian Championship, along with the Hoosier Challenge component.

Today’s news also means that no RSEA Safety Motorsport Australia Rally Championship will be held in 2020, due to the ongoing impacts of the pandemic.

Motorsport Australia CEO Eugene Arocca said 2020 had been a year like no other.

“Throughout this year, we’ve made a number of changes to our calendars to try and run events and Championships wherever possible,” Arocca said.

“Given the border closures in various states, along with the quarantine requirements should competitors have wanted to compete, unfortunately it was just not feasible to hold this year’s RSEA Safety Motorsport Australia Rally Championship, even in a shortened two event format.

“From a sporting point of view, it would be unfair to award a Championship, if there are a number of those unable to leave their state, or forced to quarantine for two weeks either at the event location or when they return home.

“Despite that, we want to make sure there is some exciting rally action taking place this year and the RSEA Safety Motorsport Australia Rally Cup will be a great national level prize for those taking part in the Netier National Capital Rally.”

“During the COVID-19 pandemic, we’ve seen state and grassroots motorsport really shine and with the Hoosier Challenge, rally competitors will be given another great incentive to get involved in their local state events and also get a feel for the Hoosier product ahead of any ARC events in 2021.

“A big thank you must also go to RSEA Safety and Hoosier for their ongoing support in 2020. While this has been a difficult year for the sport, their support has been immense.”

Full sporting and technical regulations for the RSEA Safety Motorsport Australia Rally Cup and Hoosier Challenge will be made available on rally.com.au in the coming days.