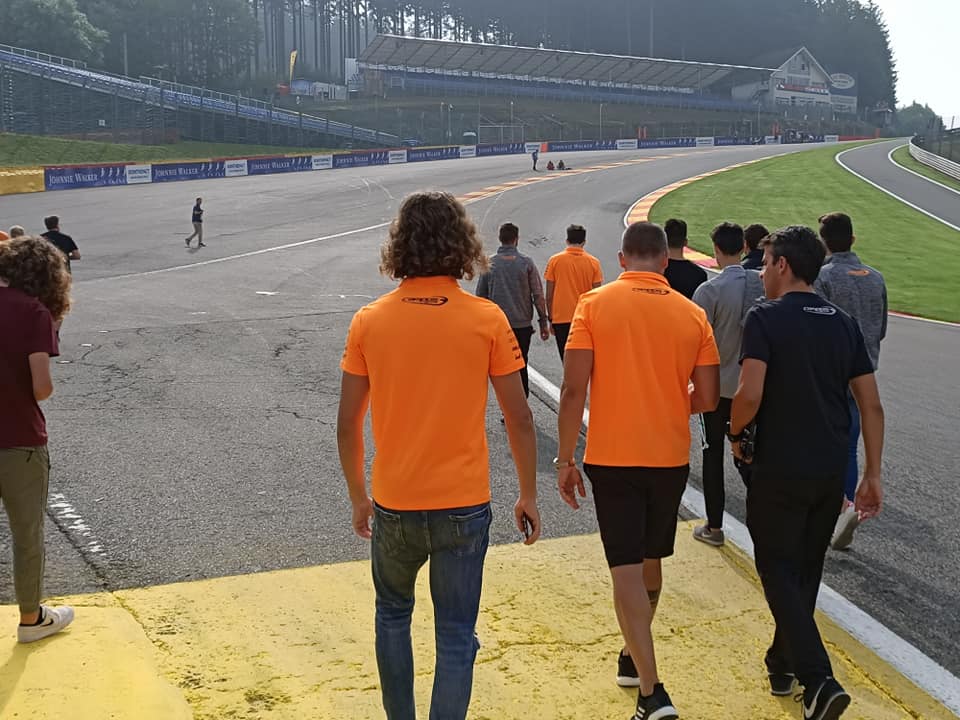 The 2020 Formula One World Championship heads north from Spain this weekend for the 2020 Belgium Grand Prix. The Spa-Francorchamps circuit is amongst the most iconic race tracks in the world today. Originally designed by Jules de Their and Henri Langlois Van Ophem 100 years ago, the circuit linked the towns of Francorchamps, Malmedy and Stavelot. Racing on the circuit commenced in 1922 after an earlier attempt had been shelved.

The open Spa layout was perfect for high speeds and supported the claim of being amongst the fastest tracks in Europe, with speeds in excess of 200mph at some points. The combination of speed and very little in the way of safety measures contributed to Spa’s fearful reputation, one which inevitably led to the circuit’s Grand Prix demise in the early 1970s. A redesigned circuit re-appeared on the F1 schedule during the early 1980s.

Still one of the fastest race circuits on the Grand Prix calendar, Spa holds the distinction of having the greatest elevation change of any circuit on the Grand Prix calendar. From its lowest point some 365 metres above sea level near Stavelot, the circuit peaks near Les Combes at a height of 467 metres. The run from La Source through Eau Rouge and Raidillon is one of the most breathtaking section of race track anywhere in the world. 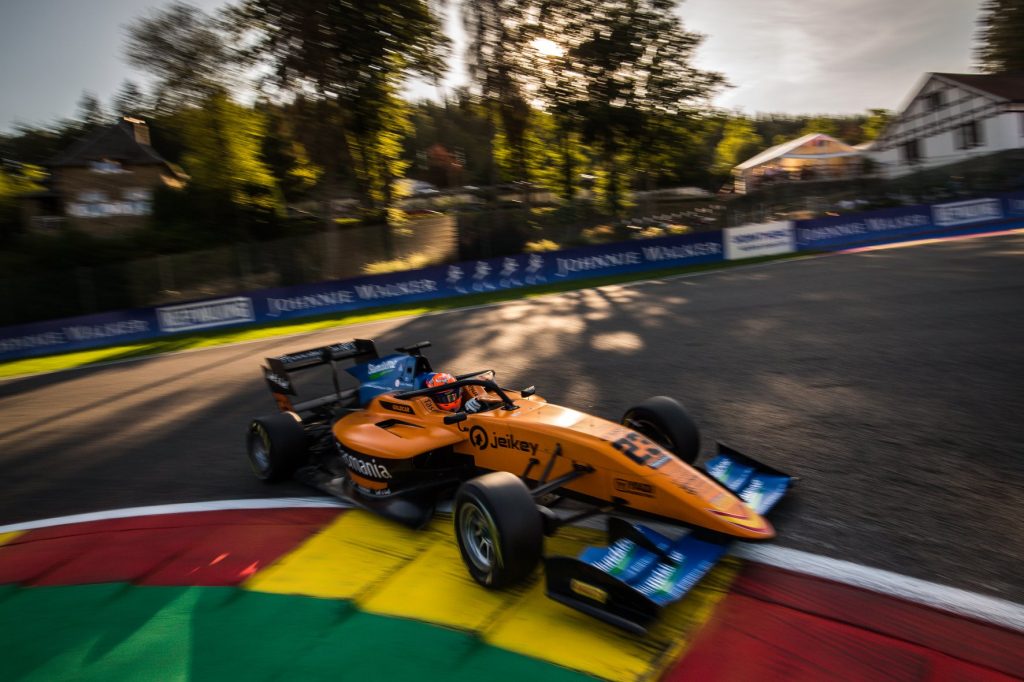 Australia’s Alex Peroni, is one not to be swayed by the hype.

“You read so much about it and everyone says that its mega, amazing and the best,” Peroni told Velocity Magazine just prior to his departure from Spain. “When people said that, I was like, is it? Is it really?

Spa really lived up to every expectation.

So imposing was the drop and subsequent climb from turn 1 to turn 3, that Alex Peroni was left speechless by the experience.

“I remember the first lap I did, I was laughing in my helmet. I couldn’t believe it was possible to go up that steep an incline,” Peroni said. (ABC Radio Hobart 12 Feb 2018)

“My first ever lap of Spa and driving up the hill through Eau Rouge is probably one of the highlights of my career.” 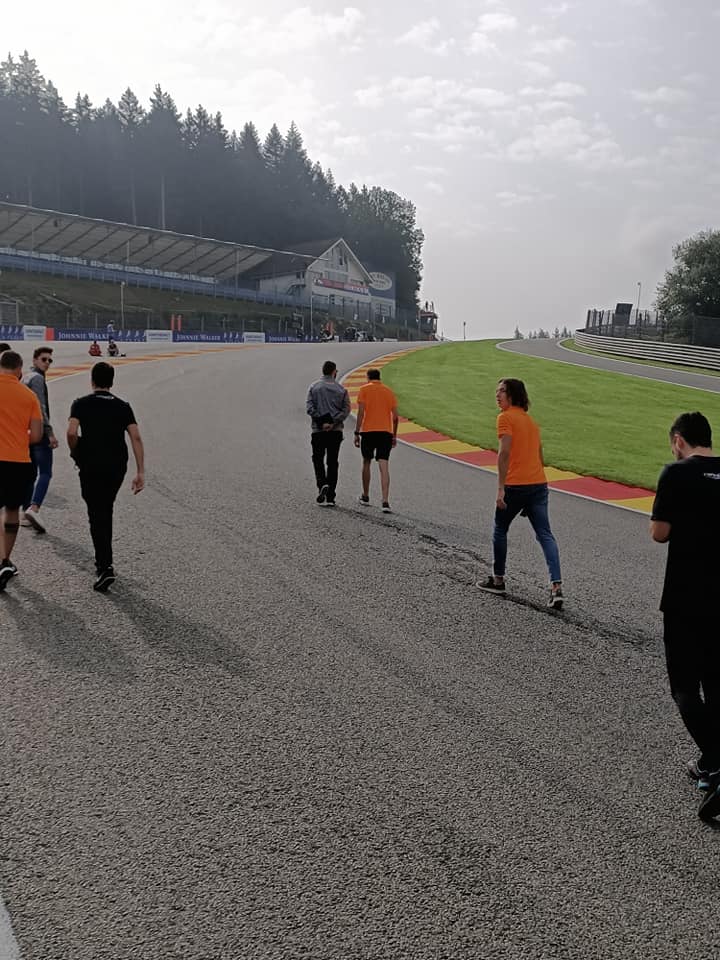 The fast, open Spa-Francorchamps layout includes 2 DRS activation zones at the Kemmel Straight and the exit to the Bus Stop Chicane. In contrast to recent races, the circuit lends itself to to plenty of passing opportunities

“The circuit has always been almost on par with Monza in terms of overtaking and racing because basically out of turn 1 it is a 2 kilometre straight. Eau Rouge is all flat,” Peroni told Velocity Motorsport Magazine. “It should be interesting.”