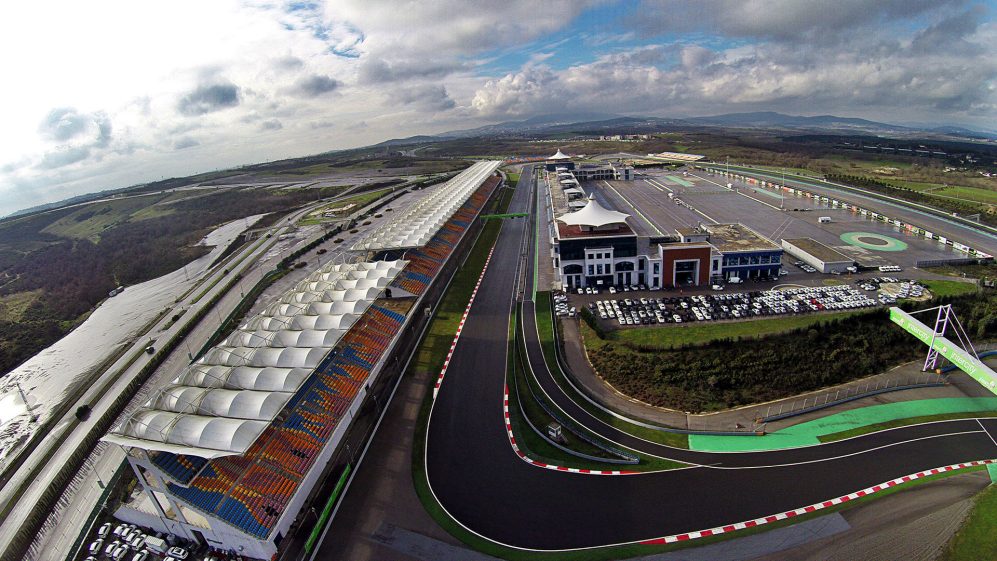 Turkey’s Intercity Istanbul Park will host a Grand Prix for the first time since 2011 this year, after Formula 1 announced four more races have been added to the 2020 calendar.

Formula 1 also confirmed that the Chinese Grand Prix, which was initially postponed earlier this year, will now not be run in 2020, bringing the current race total to 17 for the season.

The F2 season, meanwhile, will conclude with the Bahrain double-header, bringing their season to 12 rounds, as originally planned.

A statement from Formula 1 said: “We can confirm that Turkey, Bahrain (hosting two races), and Abu Dhabi will be part of the revised season and want to express our thanks to the hard work of all our promoters and partners in making this 17-race season possible.

“Sadly, we will not be racing in China this season and want to thank our partner Juss Sports for their support and engagement in recent months and hugely look forward to returning to Shanghai next year.”

“We can confirm that a number of races in the revised 2020 season will be open to a limited number of fans, including hospitality, and we are working with each promoter to finalise the details.

“While we want to see as many fans as possible return as soon as it is safe to do so, our priority remains the safety of the Formula 1 community and the communities we visit, and we review fan access on this basis.

“Due to the ongoing fluidity of the COVID-19 pandemic we continue to maintain close dialogue with all promoters and local authorities to ensure we operate in the safest way possible and monitor each national situation closely – including travel restrictions and local health procedures.”

Chase Carey, Chairman and CEO of Formula 1, added: “We are proud to announce that Turkey, Bahrain and Abu Dhabi will be part of our 2020 season.

“This year has presented Formula 1 and the world with an unprecedented challenge and we want to pay tribute to everyone across Formula 1, the FIA, the teams, and our partners who have made this possible.

“While we are all disappointed that we have not been able to return to some of our planned races this year we are confident our season has started well and will continue to deliver plenty of excitement with traditional, as well as new, races that will entertain all our fans.”