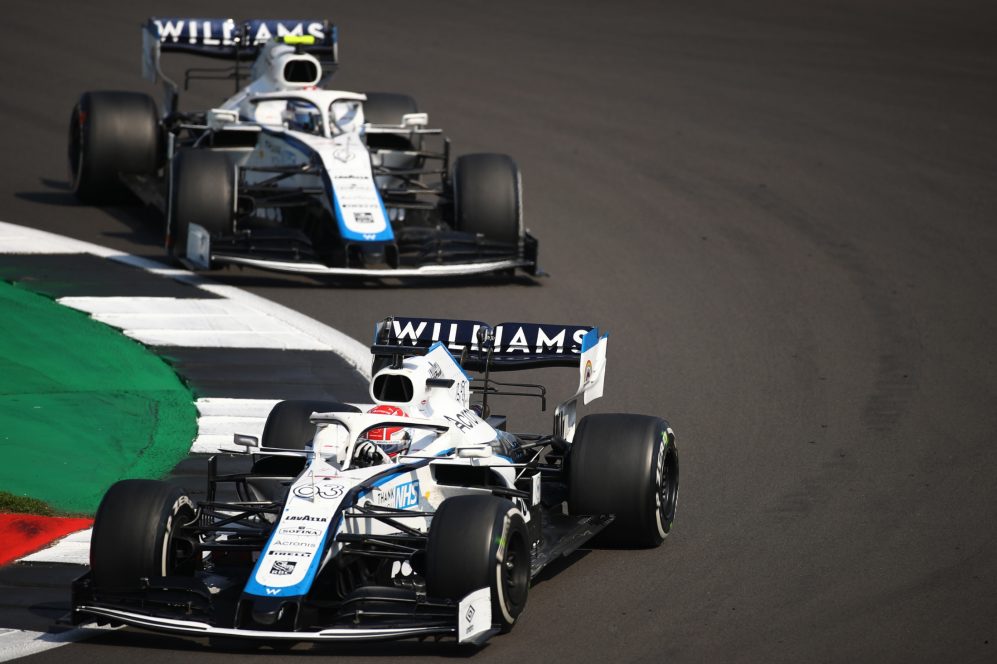 As big stories go, the news that Williams – one of Formula 1’s most iconic teams – have been sold to a private investment firm is among the biggest in the history of the sport. Here’s what we know so far..

Why did Williams sell?

Since then, they’ve won nine constructors’ championships and seven drivers’ titles, amassing 114 victories along the way. But in recent years, amid financially challenging times, they’ve found life in F1 tough and slipped down the pecking order, hitting the bottom of the pile in the last few seasons.

Sir Frank and his daughter and Deputy Team Principal Claire Williams wanted to keep the team in the family, but they also realised they could not compete financially with their rivals. So in a bid to secure the long-term future of the team – and their loyal staff – they have sold up.

Over the last three months, Williams have met with a selection of potential investors as part of a formal sale process and subsequently reviewed submissions of interest.

This is a complete buy-out. The sale is for Williams Grand Prix Engineering Limited (WGPE), which consists of the F1 business (including their impressive heritage car collection and high-end headquarters at Grove) their minority stake in Williams Advanced Engineering, and all other trading assets and liabilities.

According to documents released to the Stock Market, the “enterprise value” of the company is “€152 million and the net cash proceeds that have been received by the Company for the shares of WGPE, after repayment of all third party indebtedness and transaction expenses, are €112 million”.

Sir Frank, who holds 52% of the shares, has given his “irrevocable support” to the transaction – with the Williams family set to no longer have a shareholding.

Will the Williams name remain in F1?

Yes, the iconic Williams name will remain in Formula 1, while the chassis designation FW will stay too.

It is believed the new investors are committed to retaining the culture of the team and see the value of maintaining the brand which Sir Frank and his colleagues have spent more than 40 years building.

Will the team be staying at their current factory?

The new owners may be American, but they say they have no plans to move the team away from their long-held base at Grove in Oxfordshire.

“We also recognise the world class facilities at Grove and confirm that there are no plans to relocate,” said Dorilton Chairman Matthew Savage.

Who will run the team?

Dorilton use the term “partnership” when discussing their acquisitions, saying they “work actively with existing management teams recognising that long-term business success is the result of a team effort”.

They also like “continuity”, adding “we partner with companies that are led by strong management teams and have a successful history and culture. We firmly believe in our companies continuing with the elements that have made them successful”.

These are still very early days, with a lot to be worked out, but their statements above suggest that in the short-term, very little is set to change at the team, currently run by Claire. Long-term, though, it remains unclear. 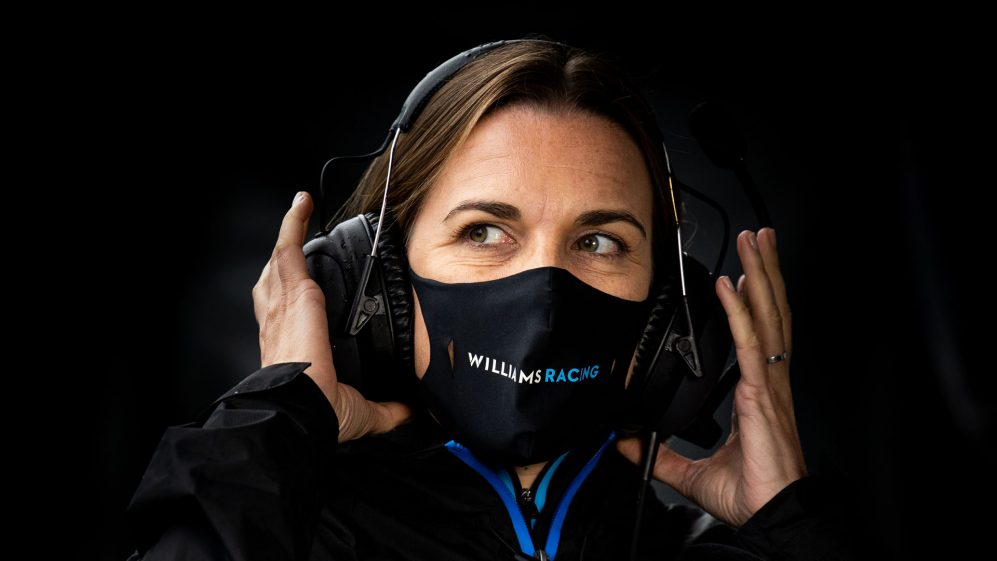 Does this news mean the team will have more money to spend on development?

In short, yes. But there’s some way to go before they get the chequebook out.

As you’d expect, there is now a lot of paperwork and fine details to work through, but this moment does mark a significant shift in the direction of the team and a brand new chapter in their history,

Dorilton will now work with Williams to carry out a detailed review of the business to “determine in which areas new investment should be directed”.

Crucially, the investment firm say they practise “patience” with their acquisitions and “prefer to create value over the longer term by reinvesting cash flow”.

This is exactly what Williams need. They have a solid foundation, but need fresh and consistent investment in which to really challenge their rivals at the sharp end of the field.

That investment can run across their facility, making sure that the departments which need to react to the new rules are well resourced and staffed, giving them a basis on which to add more development.

With this deal being done in good time ahead of the incoming budget cap for 2021 and new technical regulations for 2022, Williams have a real opportunity now to capitalise and make a step forward, away from the rear of the grid.