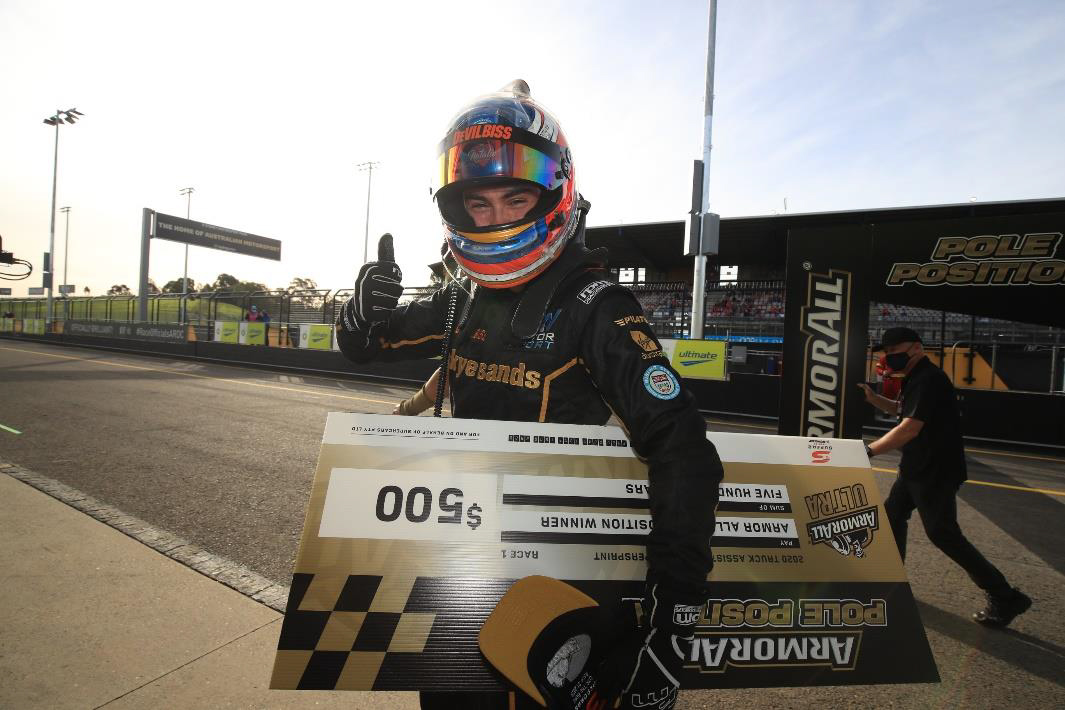 Rising Supercar racer Thomas Randle has made the decision to base himself in Queensland to ensure he can live his Bathurst 1000 dream in October.

As COVID-19 numbers rage out of control in his locked down hometown of Melbourne, Randle has made the tough call to stay interstate to ensure he’s able to race at Mount Panorama for the blue riband Supercar event.

“At the moment it’s not the best spot to be at home, which is hard to believe and heartbreaking – so we’ve made the call for the next month or so, I’ll just stick in Queensland,” Randle said.

“The fear for all Supercar teams based in Victoria is that if they go home, it might be really hard to be allowed back into New South Wales in time for Bathurst, so it’s a just a precaution to ensure we can race at Mount Panorama.”

It’s been a tumultuous year for the 24 year-old – having battled testicular cancer since January, before returning to the race track with an emotion charged win on the streets of Adelaide, and then dominating the most recent round at Sydney Motorsport Park to take the lead of the Super2 series.

Now he’s made the choice to stay away from his family to maintain his dream drive, where he’ll partner Nick Percept in the #8 BJR Commodore for the Supercheap Auto Bathurst 1000.

“After SMP I ran a karting event in Canberra the week after, and just thought being on the road might be best for us all,” Randle said.

“Most of the BJR crew are also making the move to Queensland, and I have some great family friends who are willing to let me bunk in at their place while I am up here so I’m extremely thankful for that.”

“Bathurst is the goal, it’s everything – so I’m not willing to risk it by heading home and not being able to get back for the Great Race.”

Randle isn’t short of friends in Queensland, with the majority of the Supercar paddock now based there ahead of the next event at Darwin.

“I won’t lie, it’s super concerning seeing what’s happening back home in Melbourne – my thoughts are with everyone and I hope all of our race fans in Victoria are staying safe in these crappy times.”

Randle leads the Super2 Championship after two rounds – with the future of that series now up in the air – the next scheduled event is at Sandown in September which seems highly unlikely to happen.

“It’s just a weird time for everyone – and I’m hoping things can improve at home and personally that Nick can continue to have a great run in Darwin and who knows what might happen at the mountain in October.” Randle said.