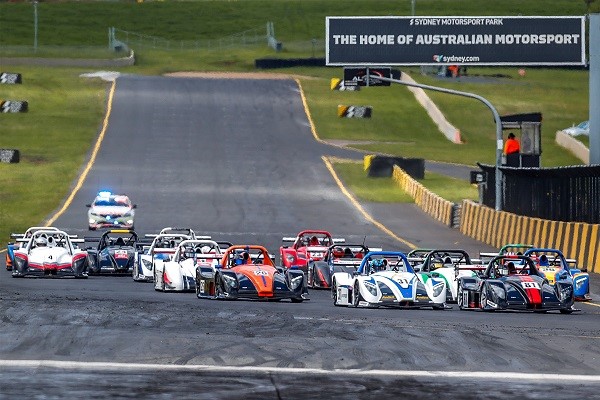 The category with the highest level of GWR representation is Supersports, in which there will be no less than eight GWR-prepared machines.

Following on from a standout weekend in the previous round at Wakefield Park where he scored an outright race victory, Ryan Godfrey will be back behind the wheel of his Radical SR3, as will reigning champion Steve Champion and his regular sparring partner Paul Braico.

Other representatives of the SR3 brigade include Sue Hughes and Michael Donnellan, the latter impressing at Wakefield Park with some entertaining wheel-to-wheel battles in his first-ever race meeting.

If any of these drivers want to claim SR3 bragging rights, they will have to beat multiple Radical Australia Cup champ Peter Paddon, who will be driving his recently-purchased SR3 RSX.

After scoring his maiden outright NSW Production Touring Cars race win last time out at Wakefield, Michael Sheargold has again been tasked with driving duties in the RAM Motorsport Mercedes A45 AMG, while Michael Kavich takes over from his brother Ben in the Race for a Cure Mitsubishi Evo X. Returning to NSW PTC is Brent Howard aboard his E92 BMW M3. 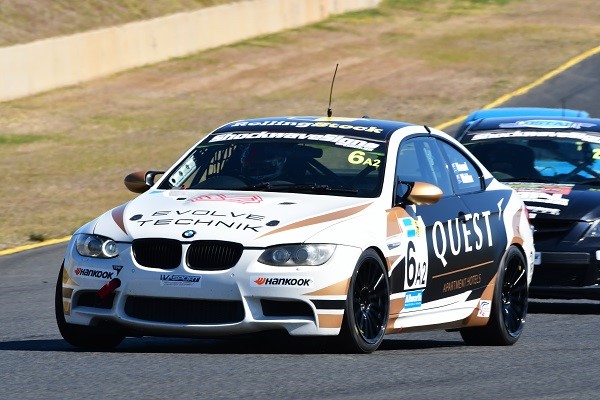 Rounding out the extensive GWR campaign will be a pair of Porsches, driven by the father-and-son combination of Indiran and Duvashen Padayachee in the Production Sports races.

“This weekend is an illustration of the importance of state categories to the motorsport industry and even before COVID-19, we always maintained a presence in the state scene,” Walden said.

“While most national series are on hold at the moment, many of our drivers still want to go racing and state categories, like Supersports and Production Sports, provide them with a place to compete.”

Walden said this weekend will create challenges for the team’s human resources and logistics.

“With the COVID-19 situation, there are some restrictions on the number of crew we can have on-site, so there will be 18 people looking after our 13 cars,” he said.

“It means people will have to multi-task and potentially work on cars in different categories, but we’re up for the challenge.

“We’re all thankful to be doing what we love doing and working at a race track. If we can come away with some more race wins, it will be even better!” Walden concluded.