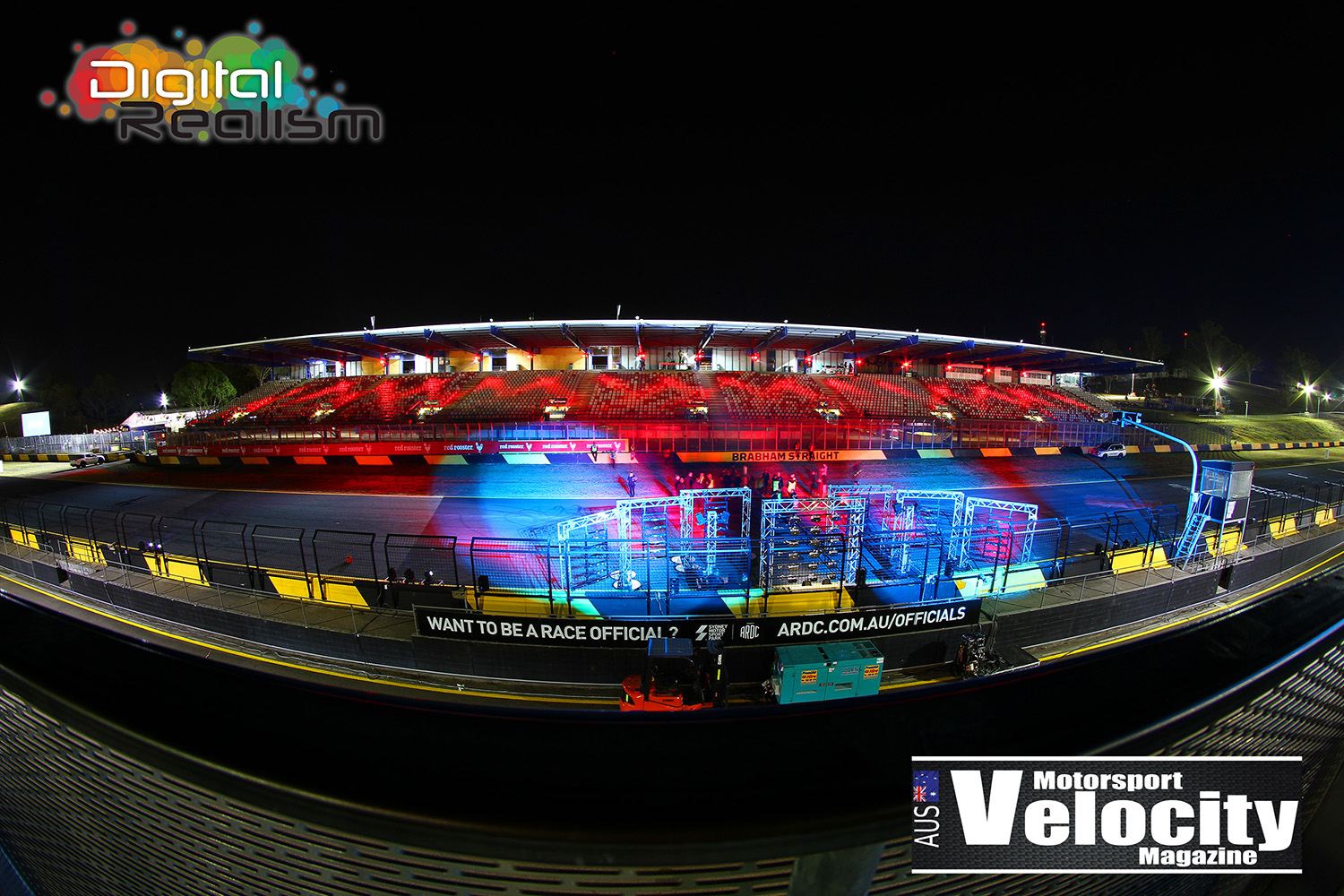 The unexpected return to Sydney Motorsport Park later this month will come with an added bonus: A dose of night racing.

The popular Eastern Creek facility was already due to reappear in December for a spectacular season finale under lights.

However, with the current COVID-19 situation in Victoria forcing the postponement of the planned Winton round on July 18-19, a window opened up and Sydney Motorsport Park was deemed the best solution.

Plans to deliver a part-day, part-night event will throw a further variable into the mix for the newly named Truck Assist Sydney SuperSprint. 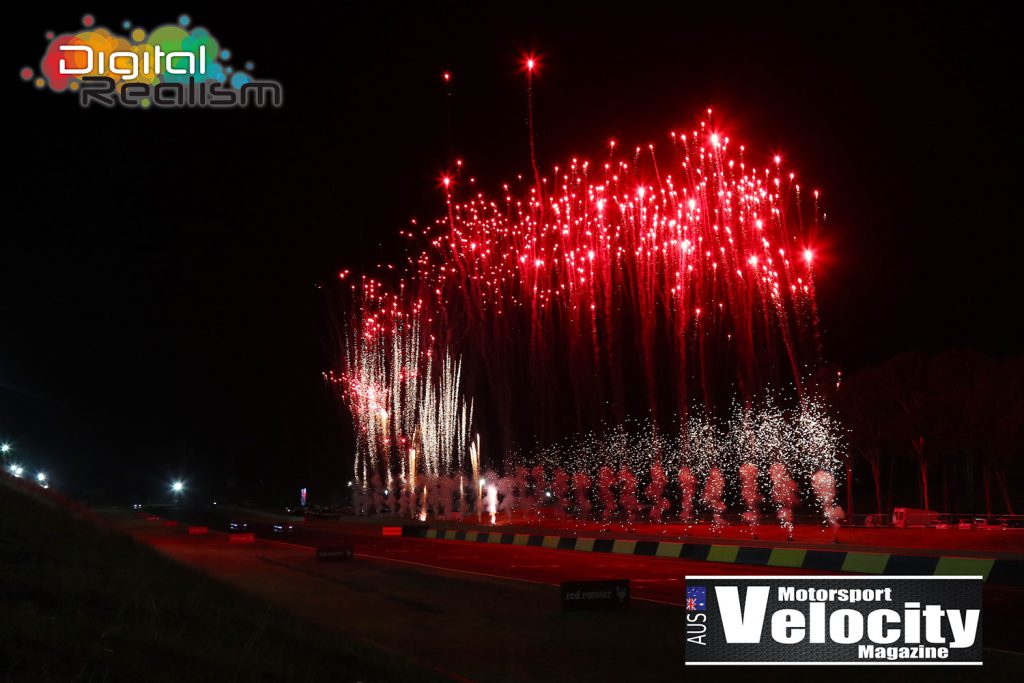 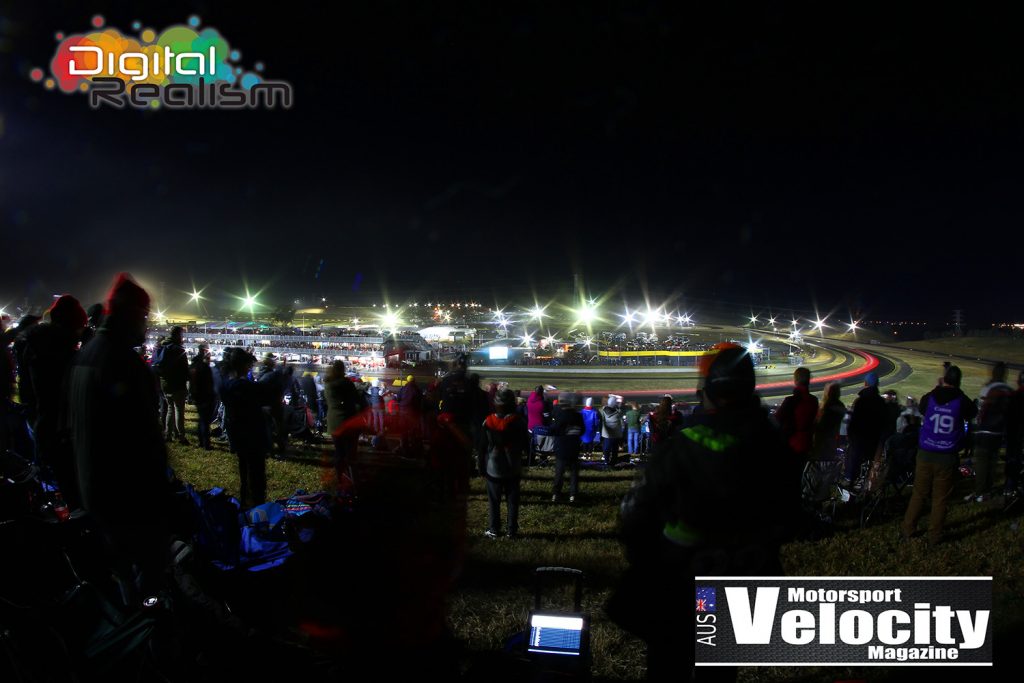 A night race on the Saturday will be followed by a pair of day races on the Sunday.

SMP hosted the first night event of the modern era in 2018, with the on-track action under lights proving a hit.

The SuperNight format headed to Perth last year, with three night rounds planned for the initial 2020 calendar at Perth, Sydney and Gold Coast before the COVID-19 pandemic threw a spanner in the works.

Work began in May on installing permanent light towers at Sydney Motorsport Park.

The Truck Assist Sydney SuperSprint will become the first event since the championship’s resumption to have fans trackside. Limited crowds have also been confirmed for the BetEasy Darwin Triple Crown in August.