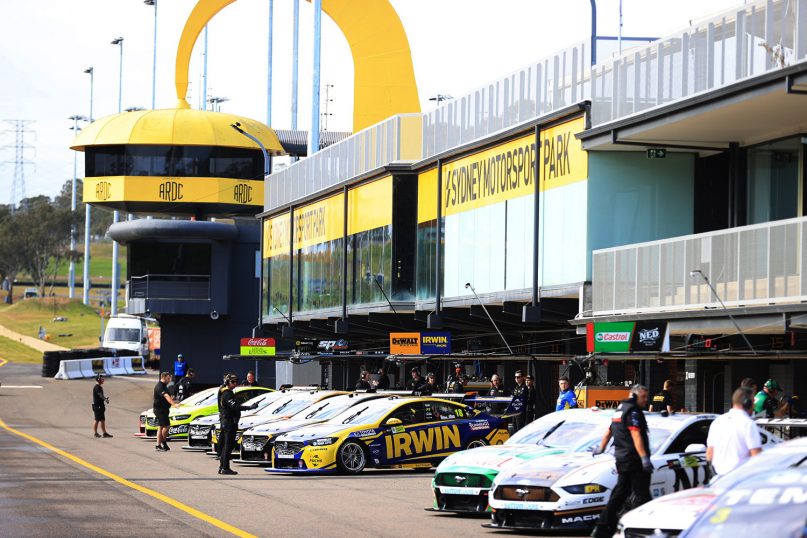 Further to our breaking news post on our Facebook page the Supercars have responded to the news of the NSW/VIC Border closure, with a brief media release.

Velocity Magazine FB Post: The Supercars cancelled Winton SuperSprint round that was then moved to Sydney Motorsport Park is in jeopardy of going ahead as the NSW Government looks set to close its borders to VIC from midnight tomorrow. The Truck Assist Sydney SuperSprint is scheduled for 18-19th July as a day night meeting.

The Premier has confirmed the closure as the spread of COVID-19 in Victoria is getting worse with 127 new cases reported in the past 24 hours.

There is a chance that this changing situation in VIC could or will have an effect on the next few rounds of the Supercars, Darwin and Townsville states and territories will have or currently have closed borders to Victorians.  The proposed Sandown event may also be an issue.

The move has cast doubt over the forthcoming Truck Assist Sydney SuperSprint and other events with Kelly Racing, Walkinshaw Andretti United, Erebus Motorsport, Tickford Racing, and Team 18 all based in Melbourne.

“Supercars is aware of the announcement made this morning by Victorian Premier Daniel Andrews regarding tomorrow night’s impending closure of the Victoria-New South Wales border.”

“Discussions are underway with all key health and government authorities regarding options for Victorian-based teams.”

“Supercars will release further information regarding planning for the Truck Assist Sydney SuperSprint in due course.”

We asked the question last Friday, should the VIC Supercar teams be moved away from their home bases?

Velocity Magazine will have more news to follow as soon as it comes through. 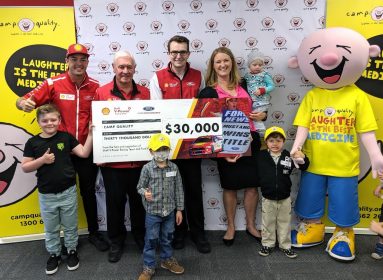 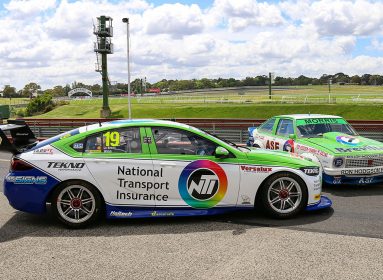 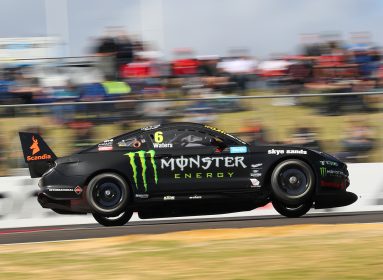