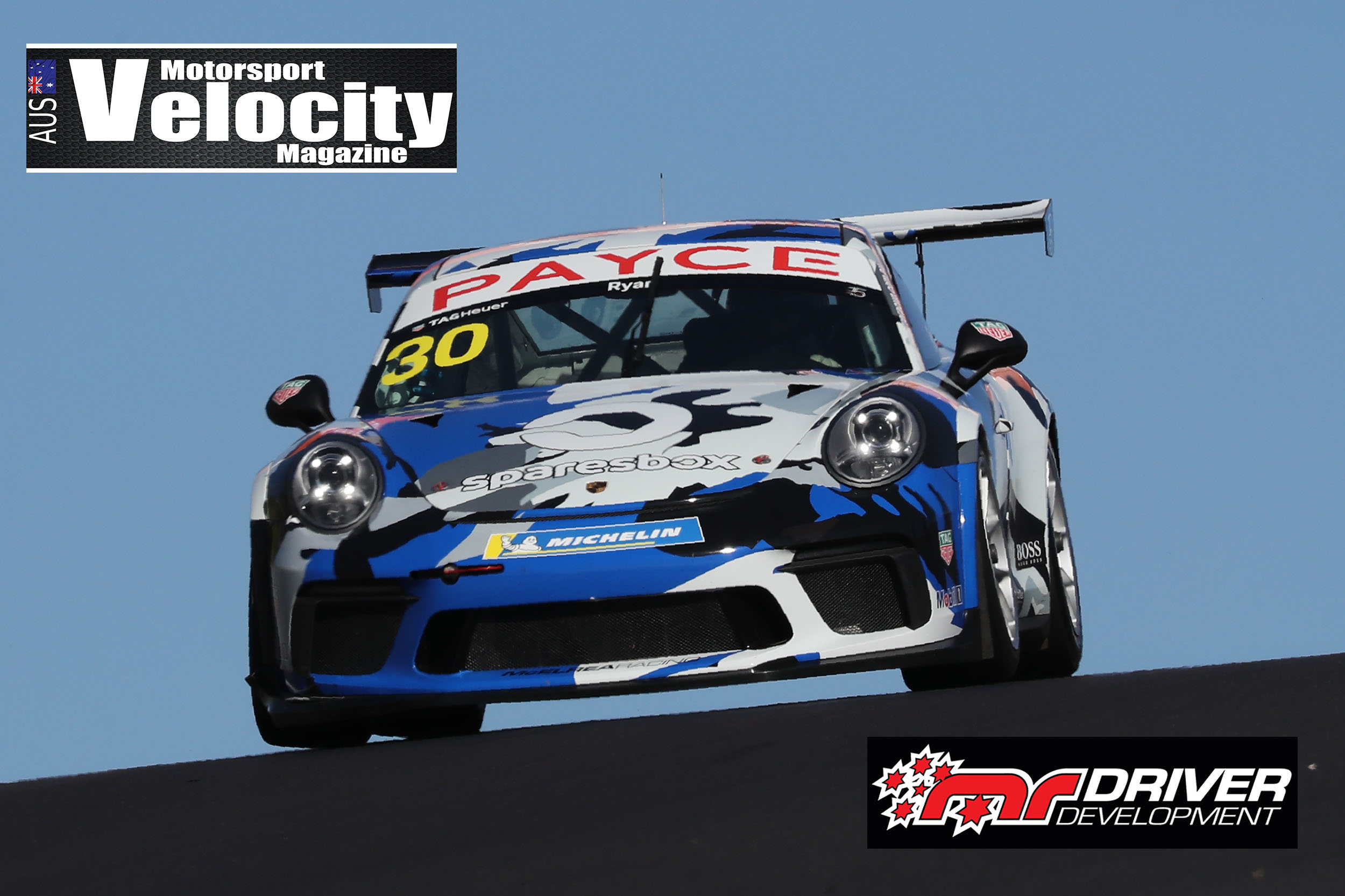 This week Supercars were forced to cancel the Winton SuperSprint round due to the changed COVID-19 situation in Victoria, and new quarantine rules from Queensland.  Slated for the event were four support categories, Super2 and 3, Porsche Carrera Cup and the Toyota 86 Series.

We’ve heard from Porsche Motorsport Australia today that they will not be in attendance at the next round, the day night event at Sydney Motorsport Park.

“Update on SMP from yesterday is due to the ongoing health concerns caused by COVID-19 and the challenges faced by our competitors attending this event , we will not be joining the Supercars event on 18-19 July,”Angus Thompson Porsche Motorsport Communications Manager told Velocity Magazine.

“The next event on the Carrera Cup calendar will therefore be the SMP – Motorsport Australia Shannons round on the 15-16 August.”

“We will endeavour to replace the cancelled round at Winton with an alternative event, which will be announced at a later date.”

There has been no confirmation from Supercars as to if the Dunlop Super 2 and Super 3 series’ will be joining them, and we are awaiting on news from the Toyota Gazoo 86 Series.  Its unlikely the support categories as a whole will be running at SMP 2.0 given Porsche’s news.

*All events on the revised calendar are subject to change.

Round 4 of the Virgin Australia Supercars Championship, the Truck Assist Sydney SuperSprint, is set to take place on July 18-19.