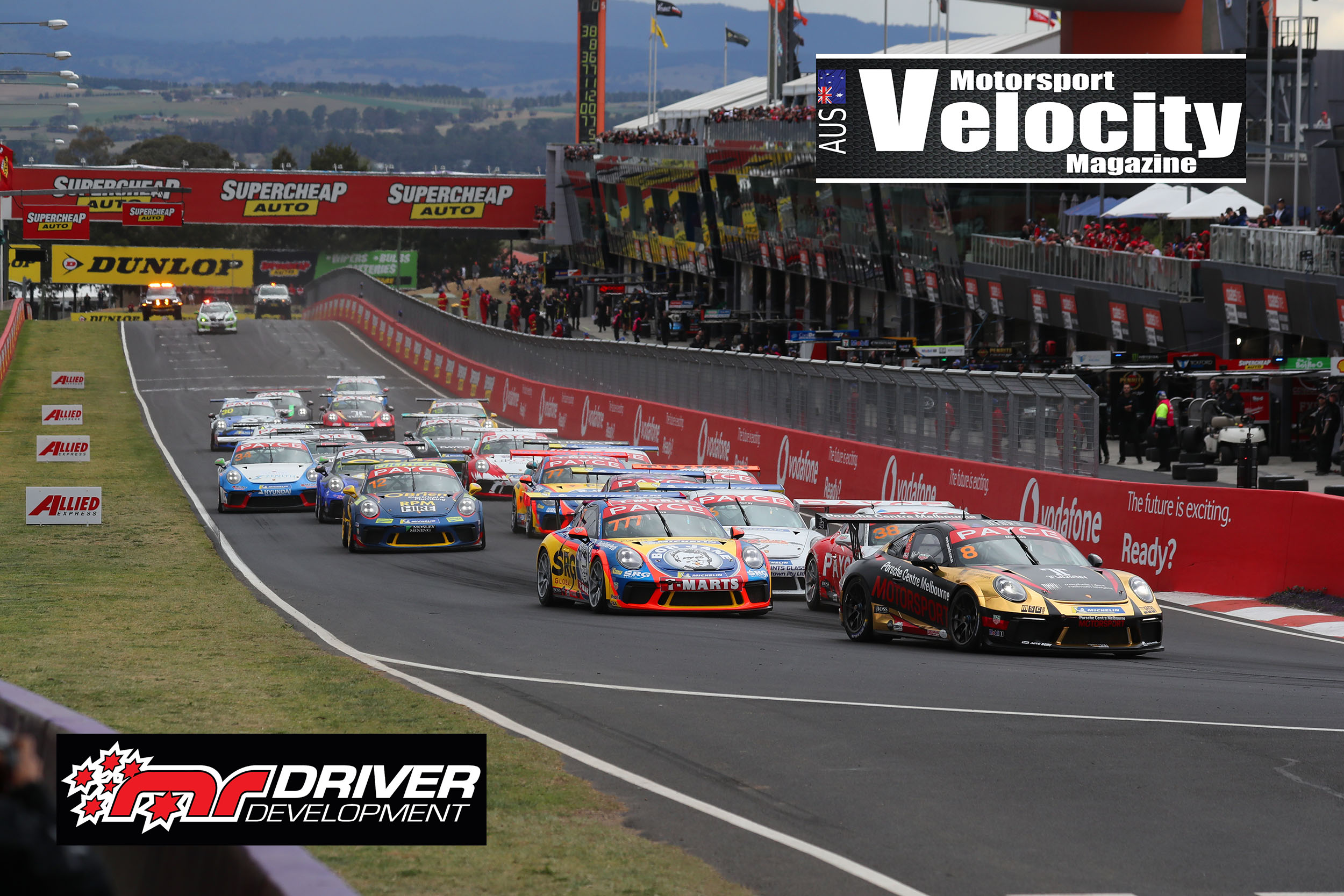 Following the first two rounds of the 2020 season in Adelaide and the Albert Park Grand Prix Circuit earlier this year, Porsche Motorsport is pleased to announce its revised 2020 calendar for the Carrera Cup season following the outbreak of the Coronavirus (COVID-19).

The revised calendar – which drops from eight rounds to seven – re-starts in Winton on the 18-19 July, before joining The Shannons Motorsport Australia Championship program at Sydney Motorsport Park on the 15-16 August.

Teams then head north to Townsville at the end of August – in its new time slot – before returning to Sandown Raceway in mid-September. The season finale will now be held at the Bathurst 1000 on 8-11 October – the last two rounds retaining their original time slots.

On the announcement, Head of Motorsport at Porsche Cars Australia, Troy Bundy said, “We are pleased to reveal our revised 2020 calendar that will see Porsche brand racing again in Australia, which is something that we are very passionate about. I would like to take the opportunity to thank both Supercars and Motorsport Australia for the support they have given us in developing this great line-up of events for the remainder of this season.”

“We are really looking forward to returning to the track and continuing to provide an excellent show for our fans, customers, teams and partners and we would like to thank them for their patience and support during this time.”

“We are blessed to be able to work with such a great group of people that are as passionate about motorsport as we are and we are looking forward to seeing everyone at the track again soon.”

Further details regarding race formats for each round will be announced in the coming weeks.

*All events on the revised calendar are subject to change. Both Porsche Cars Australia and Supercars will ensure that all events are compliant with appropriate State, Territory and Federal regulations as they continue to be updated in response to COVID-19 and otherwise. The stringent guidelines developed by Supercars for each event are based on expert medical advice and the advice of their Australian Government partners (as well as Motorsport Australia) to prioritise the safety and wellbeing of all teams, drivers and officials.