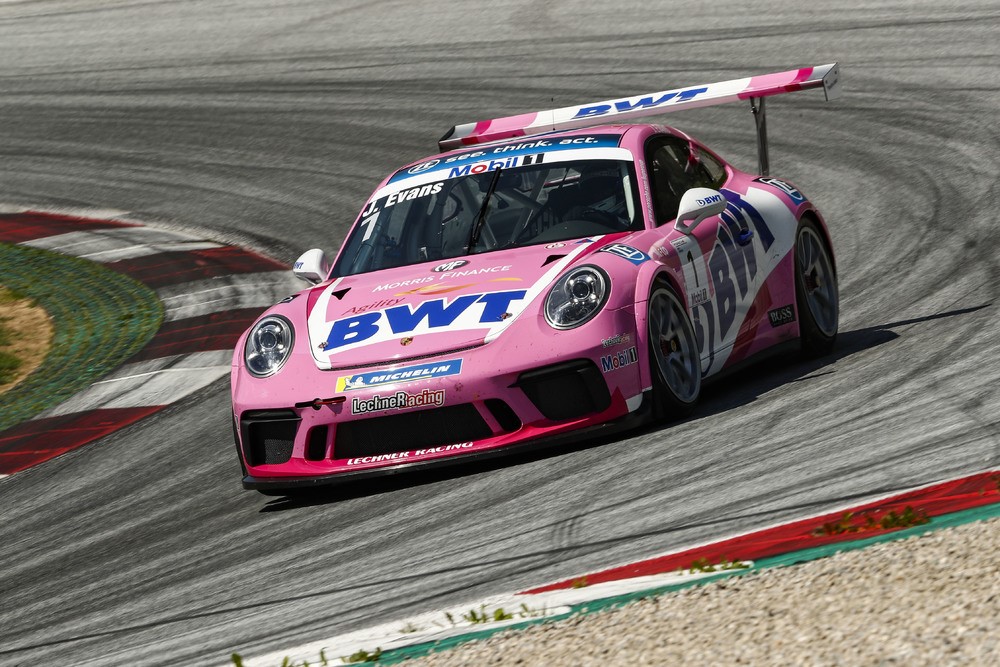 This weekend, drivers contesting the Porsche Mobil 1 Supercup will tackle a real-life race for the first time since October 2019.

Most of them have spent the last months competing in virtual racing cars. At the Red Bull Ring in Spielberg, the 28th season of the international one-make cup gets underway as a support race to the Austrian Grand Prix (3 – 5 July 2020).

The 2020 calendar is made up of eight races, all run alongside the FIA Formula One World Championship. Drivers from twelve countries, including Australia, Guatemala and the USA, will take the wheel of the 485-hp Porsche 911 GT3 Cup cars. To prepare for the upcoming Porsche Mobil 1 Supercup season, two official test days were held at the Red Bull Ring.

“Judging by the two test days in Austria, the fight for the 2020 title will be between a handful of young guns who are known for their spectacular driving style. This means that the Porsche Mobil 1 Supercup once again lives up to its key role as the springboard for talented young racing drivers who are eager to become works drivers. Although the competitors will find it strange to race in front of empty grandstands, the line-up this year promises some gripping race action,” said Oliver Schwab,

Project Manager Porsche Mobil 1 Supercup, referring to the spectator-free races for the time being.
Porsche Junior Jaxon Evans (BWT Lechner Racing) set the fastest time at the Spielberg tests. “It felt amazing to finally sit in a real racing car,” says the New Zealander. “I’m perfectly prepared for the start of the season.”

The second Porsche Junior, Ayhancan Güven (Martinet by Alméras) from Turkey, still has a score to settle at the Red Bull Ring. “The last time I drove here I got entangled in an accident in the second corner – and that was the end of my race.”

Güven is one of the few drivers to claim a victory during the postponement of real races due to the pandemic. Driving for the Porsche Esports Team, he won the GTE class of the virtual “24 Hours of Le Mans” in the digital reproduction of the Porsche 911 RSR.

Reigning Porsche PAYCE Carrera Cup Champion, Jordan Love, improved from 13th to 10th in the test standings after just two sessions, in his first visit to the Spielberg circuit.

The picturesque panorama of the Styrian Alps makes the 4.318-kilometre-long Red Bull Ring unique on the racing calendar. With the combination of high-speed passages and tight corners, the racetrack is famed for its many overtaking manoeuvres. Last year, Julien Andlauer (F) won the Porsche Mobil 1 Supercup race on the Styrian circuit.

Round one of the 2020 Porsche Mobil 1 Supercup takes off on Sunday 5 July 2020. Australian fans can enjoy the race via a live stream on F1.com or via the FoxSports broadcast on channel 506.