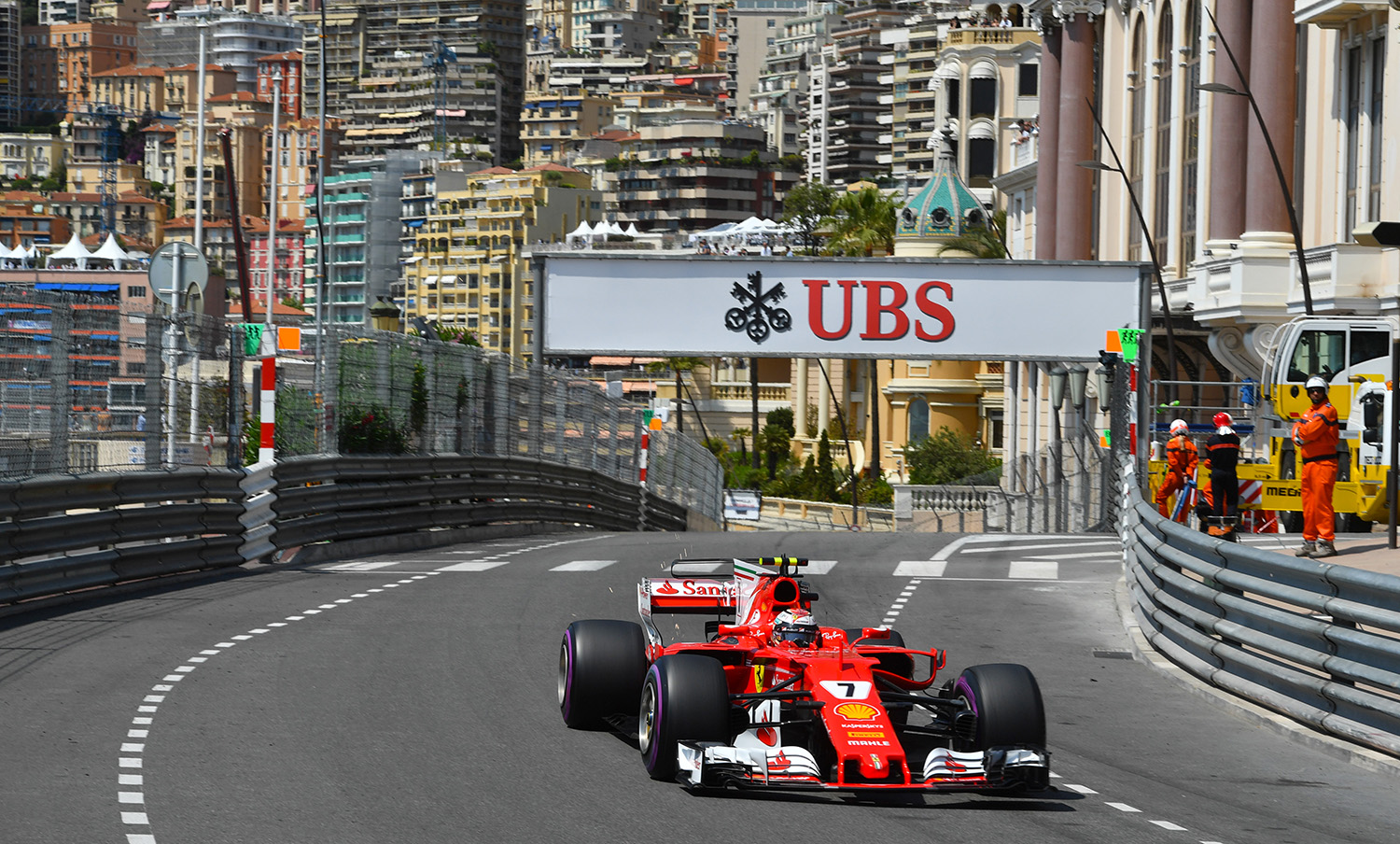 In just over 24 hours the streets of Monaco will resonate to the sounds of race engines as the Formula One cars take to the streets for their practice sessions. It is hard to believe that this time last year Velocity Motorsport Magazine was there to cover the race, the people and the backdrop that makes this race the gem in the F1 crown.

The Monaco Grand Prix is unique for so many reasons. First there is the location along the waterfront of the tiny principality. The track layout is tight to say the least and fast, very fast in sections, especially through the tunnel and then out into the almost blinding sunlight as the cars make their way towards the waterfront. These days there are an array of safety barriers to prevent cars from finding their way into the harbour, a far cry from the straw bales that did little else than act as a speed hump back in the 50s.

We walked the entire track in no time at all and were amazed at the access given to photographers around the circuit. It was not uncommon to see photographers perched in the garden that hung out over the hairpin as they strained for shot of the drivers in their cockpits. The pre-race media briefing and maps pointed out a handful of official photographer points, which included a very small tower at turn 1. The tower was reserved for a privileged few with no access to photograph at ground level, such is the imminent danger at that point.

Photographers had to negotiate a rabbit warren of tunnels in order to make full use of the photographer points and it was easy to find yourself wandering the streets surrounding the circuit if your mind wandered for a fleeting moment. For the track boundary is literally metres from the edge of the track. Forget public access points, you need to have a seat, or buy a space in one of the thousands of apartments that line the circuit from Sainte Devote to Massenet. Or you can book a place on one of the hundreds of multi-million dollar cruisers that bump into the moorings that run from the Nouvelle Chicane to Tabac. For the financially challenged there is alway a place to be found along the cliff near the Royal Palace that overlooks the track.

The other unique aspect of Monaco is the track schedule. Formula 1 practice takes place on Thursday and then takes a day off. It resumes for the traditional Saturday qualifying and Sunday race. Support categories take place across the four days. GP2 is the main  support category, with the cars garaged in the multi storey carpark that also doubles as the media car park. There is something special about driving into the car park, walking up the stairs and see teams preparing the cars for the day, engines notes echoing throughout the building. Renault Eurocup and Porsche Mobil 1 Supercup are the other support categories and, as the poor cousins to GP2, find themselves housed a kilometre or more from the circuit itself. The Renault Eurocup cars  can be found near the Monaco Tennis Club, just over a kilometre away from Portier, while the Porsche garages are somewhere south east of Anthony Noghes.

There will be five Australians racing over the weekend, with Daniel Ricciardo a strong chance for the win in F1. He finished 3rd in 2017 after a series of mechanical issues and a lack of engine performance had derailed his world championship challenge that year. Ricciardo returns in 2018 with a string of strong performances, though his charge has stalled after the RedBull Gate dramas as Baku and a lonely drive in Spain. Monaco has been kind to Red Bull and hopes are high for Daniel to win at his local circuit. Ferrari will be hoping for a return to form. Sebastian Vettel led Kimi Raikkonen home in a Ferrari 1-2 last year and need a good result to bridge the expanding gap to championship leader Lewis Hamilton.

2018 is in danger of becoming another Mercedes benefit. This time last year Vettel held a comfortable lead  in the championship, only to see Hamilton dominate the second half of the season at tracks that seemed to favour the Mercedes package. Monaco is seen by Mercedes as their weakest link and the team has admitted  this publicly in recent days. It may be a case of stating a legitimate concern or could it be a smokescreen to catch the opposition by surprise?

Three Australians are competing in Renault Eurocup 2.0, headed by Alex Peroni. The young Tasmanian driver finished the 2 races last year well inside the top 10. He has endured a difficult start to the season. Some excellent results and a recent win at Pau underlined Alex’s potential, only to be undermined by a series of incidents where Alex was the innocent victim of some questionable driving. The similar nature of Pau and Monaco raises hopes that this will be a positive turning point for Alex this year. Thomas Maxwell also competed at Monaco in 2017 and has had a strong start to the season, as has debutante Oscar Piastri. Piastri was on track for a podium finish just last week, but just dropped out of contention in the closing laps.

After the impressive performance by Matt Campbell in the Mobil 1 Porsche Supercup last year, there is another Australian entered for the event. As previously announced, Stephen Grove will drive for the French team, Pro GT by Almeras. The Australian is both excited about the opportunity, yet cautious about his approach, knowing he has little knowledge of the track and just 40 minutes of track time before his first race.

“It’s a massive challenge,” Grove said in a recent press release. “I’m really looking forward to getting over there. We’ve got onboard video to look at, but we’ve been lucky enough to acquire heaps of valuable car data and also my simulator work has been pretty extensive over the last month and a half.”

In a coup for Velocity Motorsport Magazine, Alex Peroni has agreed too send live audio grabs across the weekend. Keep abreast with all the action at www.velocitymagazine.com.au