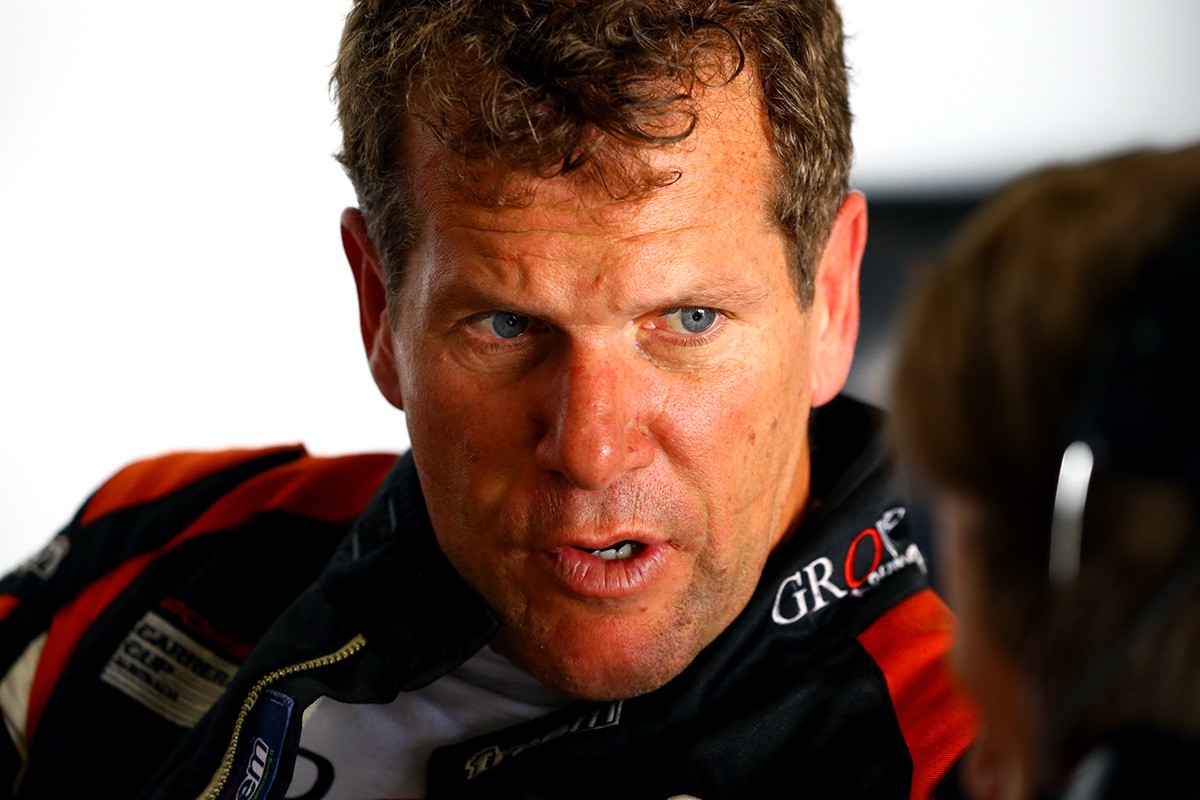 Supporting a number of rounds on the Formula 1 calendar, Porsche Supercup is one of the most competitive one-make categories in the world and has seen the likes of Grove Racing affiliate Earl Bamber claim success in it.

Grove will compete the Monaco round with experienced French outfit Pro GT by Alméras in their immaculate Porsche 911 GT3 Cup race car.

The 3.3km circuit lines the picturesque Monte Carlo Harbour, with the narrow layout carving its way between high rises and historic buildings, including the famous Monte Carlo Casino

It also features an extraordinary amount of elevation change, which, coupled with its tight corners, make it one of the most demanding racing circuits in the world.

Fairmont hairpin is the tightest corner on the track and the use of the full steering lock is required to get around it, presenting an unprecedented challenge that Grove is thoroughly looking forward to tackling.

Monaco’s layout also includes a daunting tunnel, which is situated at one of the fastest parts of the circuit.

With just under a month until the event, Grove has spent a number of hours training on simulators to get ready for the once in a lifetime experience.

“Well, Monaco is the pinnacle of motor racing in my view and to go and do an event like that is pretty exciting,” said Grove.

“Because it’s such a unique circuit, the only way to prepare for it really is on the simulator; so, I’ve been doing a couple of hours on the sim each week to get acquainted with it all.

“It’s a pretty technical track, and a pretty rough track from what I’ve found on the sim so far – there’s no run off and no room for error.

“The entire layout is so iconic, and given the characteristic of the track, the way you approach and take a corner and some of the key corners there are different to anywhere else.”

The Melbourne-based driver is relishing the opportunity to race at Monaco and is encouraged by the perilous challenge the circuit presents.

“Monaco has a little bit of Gold Coast mixed in it,” explained Grove.  “The concrete walls, small track, not very wide, you need to be precise and there’s a lot of stop and go where you need to stop, pitch the car in and go.  “There’s also quite a bit of free-flowing, especially in the back part of the circuit after the tunnel where you’ve got to carry momentum – so it’s got a good mixture.

“It’s such an iconic event, so to go and be a part of that is very hard to do.   “The only tin tops that race around there on the Monaco Grand Prix weekend is the Porsche Supercup, so it’s great to have the opportunity to go and do something so special and rare.”