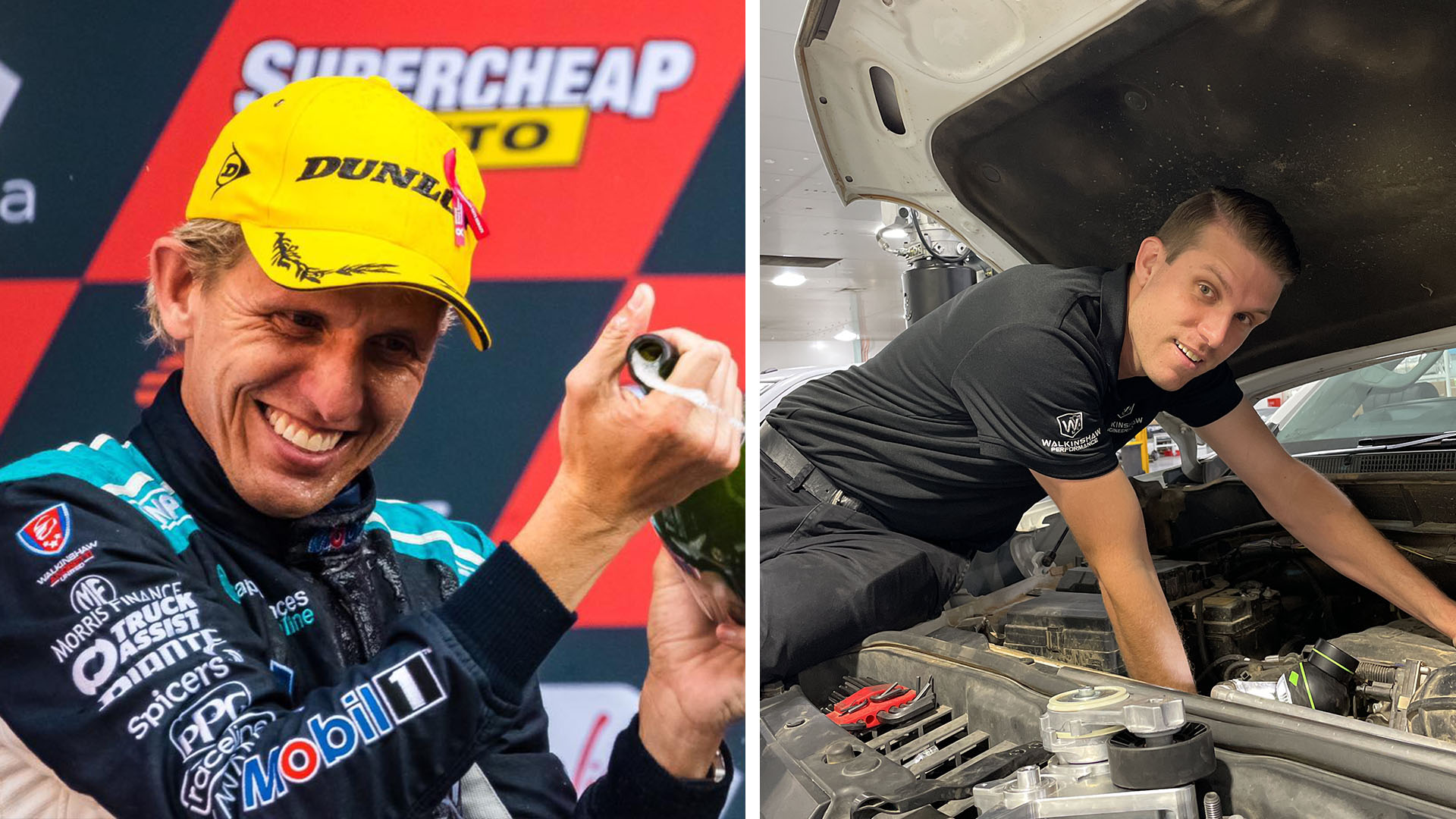 High profile Australian racing team Walkinshaw Automotive Group will begin a new chapter in its esteemed motorsport history as it takes on the off road racing world this year.

The organisation has registered two entries for the 2022 BFGoodrich Motorsport Australia Off Road Championship (AORC), which will race under its subsidiary company, Walkinshaw Performance.

Given the task of driving the two entries at all six rounds of the 2022 AORC season will be well known Supercars endurance driver Warren Luff (pictured left) and highly respected engineer David Kermond (pictured right).

Each driver will steer a different vehicle with Luff to pilot a VW W580X Amarok in the Production 4WD class, while Kermond will be driving a ZR2 Colorado in the 2WD Performance class.

A global leader in the design, engineering, development, and marketing of performance vehicles, Walkinshaw Automotive Group produced more than 8000 vehicles a year.

Its motorsport history is just as impressive with one of its main companies, Walkinshaw Racing, forming a vital part of the internationally renowned Walkinshaw Andretti United and running two entries in the Supercars Championship. 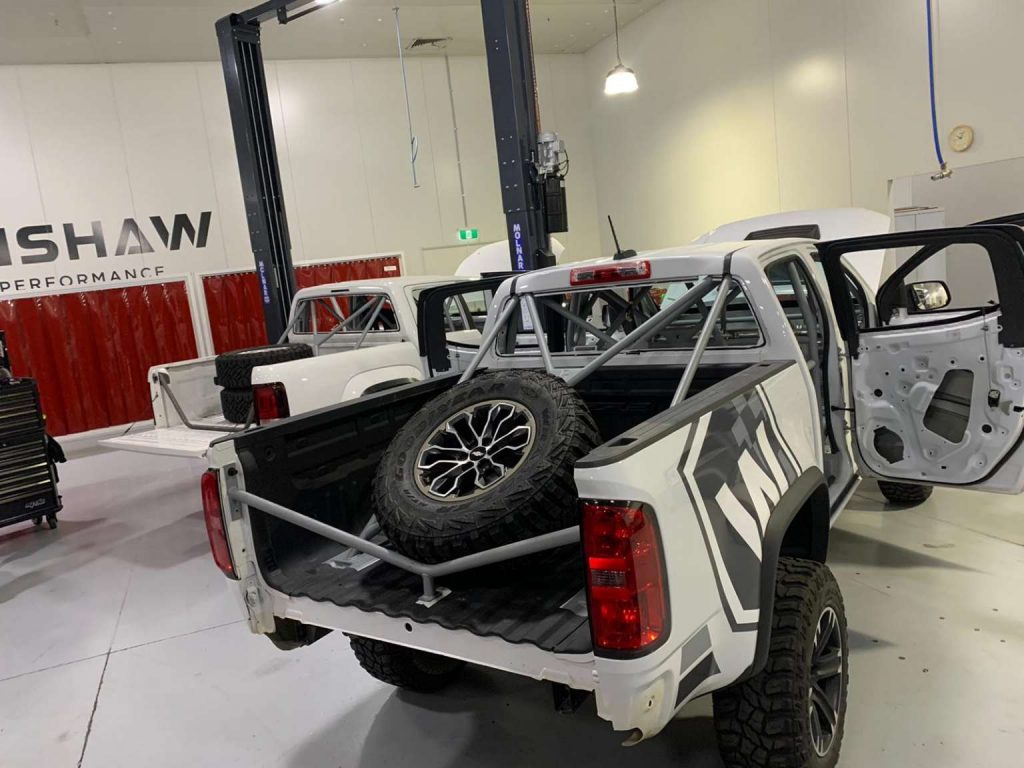 The organisation’s rich and successful motorsport heritage enabled it to then create Walkinshaw Performance, which specialise in aftermarket modifications that allow the improved performance of road products.

While it is more known for its circuit racing exploits, the decision was made to branch out into the truck/utility market after the recent closure of Holden.

Just like how the team implements modifications to road cars inspired from Walkinshaw Racing, its off road program is designed to not only complement the product portfolio, but to deliver a greater vehicle understanding which can be driven back into the production side of the business.

As one of the individuals tasked with driving the team’s first ever off road racing cars, Kermond was excited for what 2022 had in store for the team.

“I am really excited for the year ahead, not just for myself but for the business too as this is something we have been working towards for a while to get across the line,” Kermond said.

“Now that we are here, I’m looking forward to racing in St George alongside Warren and for us both getting some good seat time in the car as it’s been a quick build and push for us in the lead up to our first event.

“This program will hopefully see our customers rewarded with exciting new technology and products in the future as there is lots to explore.

“Internally, the Walkinshaw Performance wing has been a huge driver in this project, but I must say thanks to the whole Walkinshaw group for the opportunity.

“Growing up with Walkinshaw and HSV products on my bedroom wall as a kid and to now represent the brand is a huge thing for me and I can’t wait for St George.”

As for Luff, the New South Welshman was looking forward to adding another discipline to his already highly experienced repertoire.

“This is an amazing opportunity for me and I’m really excited for the year ahead. I have always been a big fan of off-road racing, in fact I still remember going for a ride with Les Siviour when I was maybe 13 or 14 and was hooked by them,” Luff explained.

“This is going to be a big learning year for both the team and myself. Obviously, the Walkinshaw name is synonymous with circuit racing both in Australia and in Europe, but this is a new challenge for all of us but one we are looking forward to.

“For me it’s a whole new style of driving, competition and discipline to be competitive. So, I’m looking forward to learning what it takes to have success off road.

“I am really grateful to everyone at Walkinshaw Automotive that have been the driving force behind this project. On top of their normal workloads they have been doing some crazy hours to get these cars built and ready for the first round at St George.

“I feel very lucky to be representing the Walkinshaw name both on road and off road this year.”

Helping the team achieve its goal of running two entries in the 2022 AORC season will be a number of partners including Haltech, MPW and Higgins Race heads.