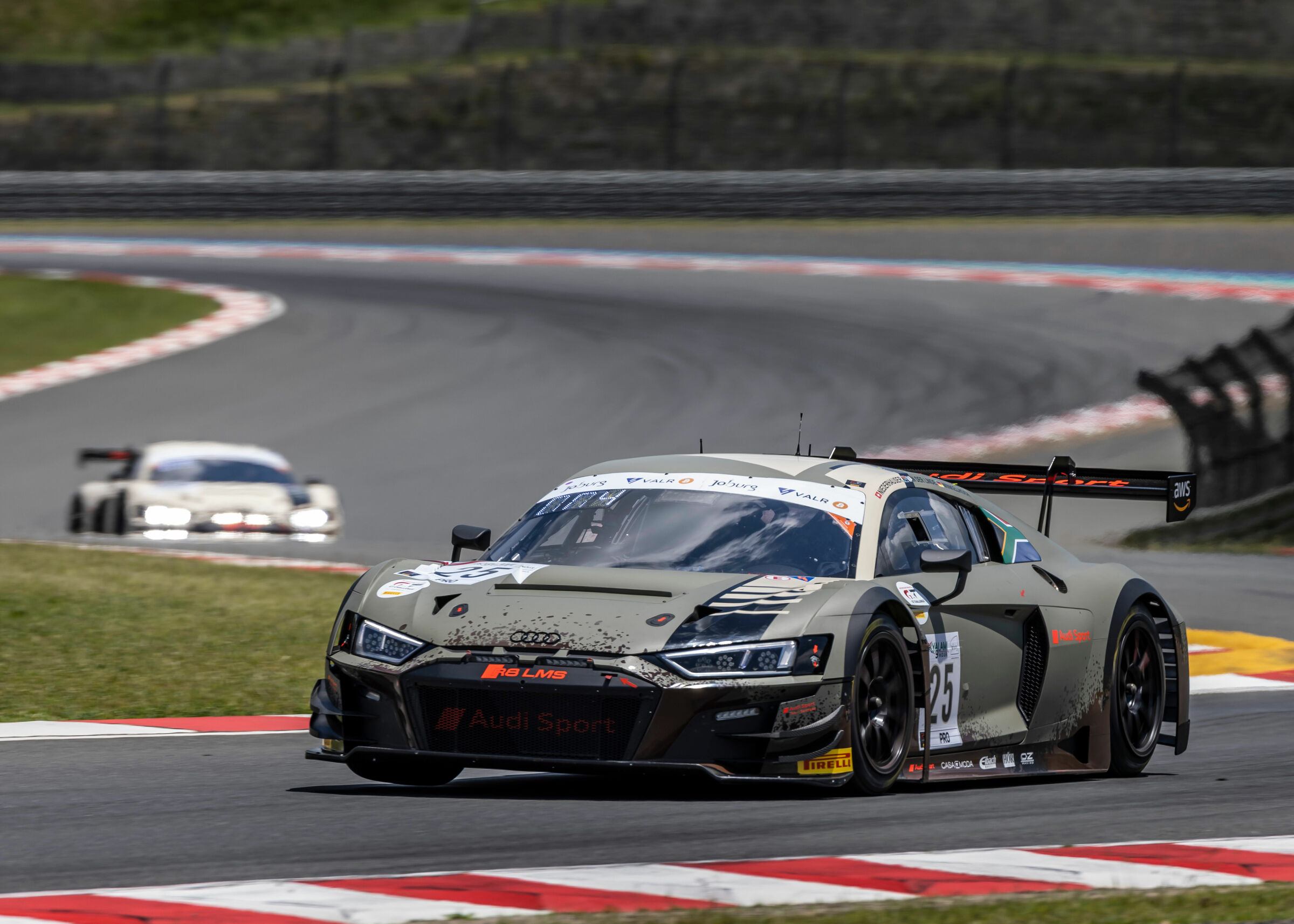 After the pandemic forced a postponement of the IGTC final race from December 4, 2021, to February 5, 2022, Audi Sport customer racing concluded the 2021 season with another title success: in 2016, 2017 and 2018, Audi Sport was already the best manufacturer in the only global GT3 racing series, and now the company has left four other sports car brands behind by winning the title at Kyalami.

“Audi was and remains the most successful manufacturer in the Intercontinental GT Challenge with the R8 LMS. A big thank you to our teams and drivers who clinched a 45-point advantage over Ferrari with us this year,” said Chris Reinke, Head of Audi Sport customer racing. “After the season opener at Spa with a fabulous recovery from 54th place to second and our subsequent victory in the thrilling second round at Indianapolis, a podium in the final round at Kyalami was enough to win the championship.” The three Audi Sport drivers Kelvin van der Linde/Patric Niederhauser/Markus Winkelhock clinched third place with Audi Sport Team Saintéloc at the Kyalami 9 Hour. Mattia Drudi followed in fourth place with Christopher Haase and Charles Weerts for Audi Sport Team WRT. In the battle for the IGTC drivers title, the Swiss-German combination of Patric Niederhauser/Markus Winkelhock was beaten by only five points. Success went to the Ferrari driver combination of Côme Ledogar/Alessandro Pier Guidi, the runners-up in the race at Kyalami.

Three Audi customer teams completed a quintet of the R8 LMS in the top ten of the endurance race and clinched class victories in each case. The best driver pairing outside the professional category was Nicolas Baert/Simon Gachet/Lucas Légeret. The Belgian-French-Swiss young driver pairing from Saintéloc Racing finished fifth. Baert and Légeret thus won the Silver Cup classification together for the first time, having previously missed this success by just 24 seconds at Indianapolis. One position behind, High Class Racing and its drivers successfully managed the switch to the GT3 version of the Audi R8 LMS. The Danish squad, last year’s winner of the GT2 European Series with Audi, led 70-year-old GT2 Champion and Gentleman driver Mark Patterson as well as his Danish teammate Michael Markussen and Dutchman Thierry Vermeulen to victory in the Pro-Am category. Even the early change of a track rod after contact with an opponent did not prevent the number 33 car from winning the class. For Patterson, who was born in South Africa but grew up in the USA, it was the first international race in his former homeland. Long-time Audi customer Marius Jackson rounded off the top ten, with a refueling problem slowing him down only marginally. The South African, who usually contests sprint races in his homeland, successfully completed the full nine-hour distance in the production-based GT4 variant of the Audi R8 LMS with his compatriots Mo Mia and Mikaeel Pitamber.

With the 2021 season coming to a belated close, Audi customers around the world have clinched a total of 62 titles in various national and international categories with the Audi R8 LMS in GT2, GT3 and GT4 variants as well as the Audi RS 3 LMS TCR touring car. The 2022 season got off to an impressive start in January with the 1-2 victory of the GT3 sports car at the Dubai 24 Hours.