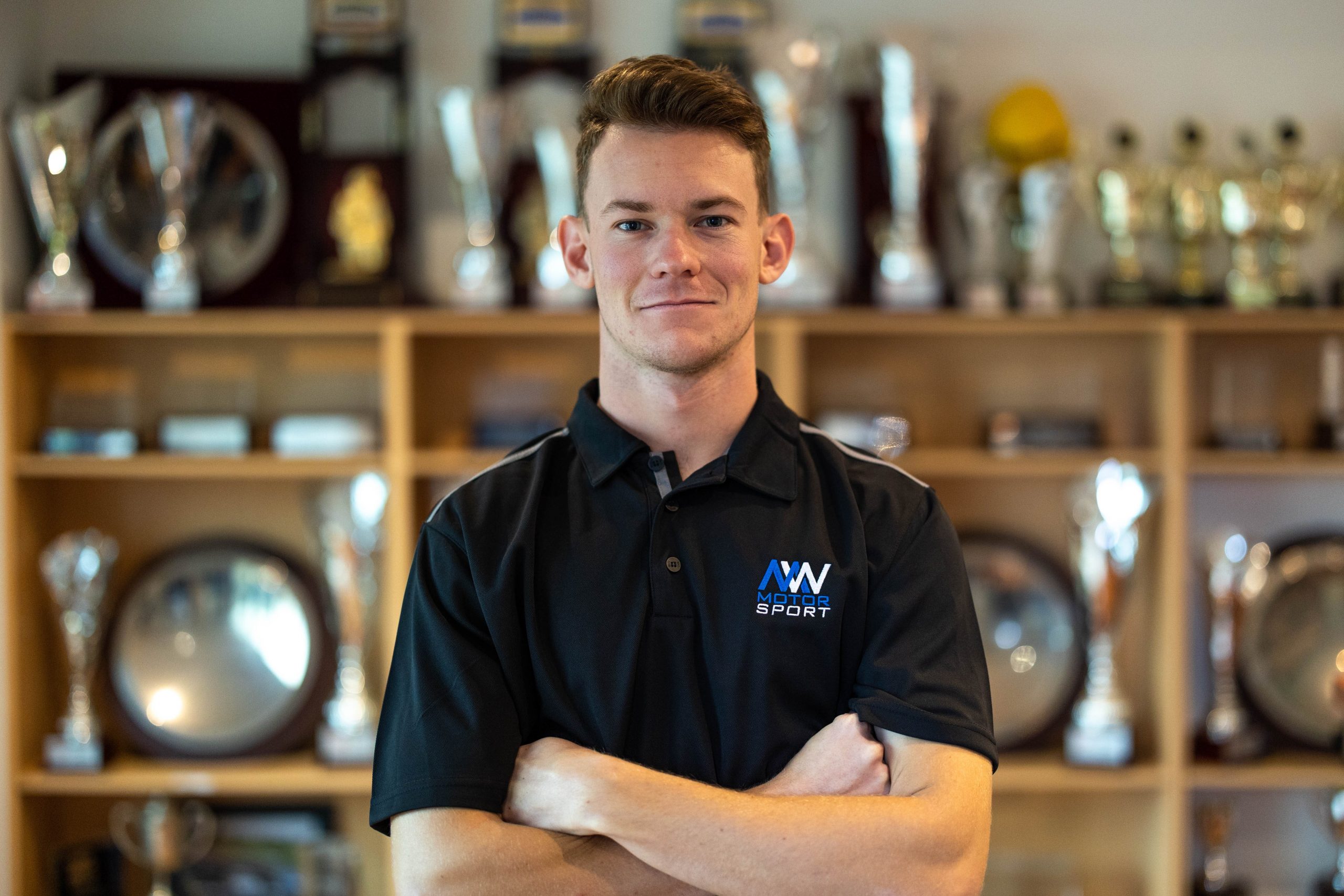 Former international racing driver Thomas Maxwell will return to the racetrack in 2022 after securing a seat with champion Super2 team MW Motorsport.

The seat is just reward for the Territorian after working hard during the past two years to gain the budget to not only secure a seat in Super2, but one of the most competitive at MW Motorsport. This work ethic carries through to his commitment as he embarks on his new journey for 2022.

Competing against the world’s best rising stars, Maxwell scored a podium in his maiden British Formula 3 Championship season before joining what is regarded as a crucial step towards Formula 1, Eurocup Formula Renault in 2017.

One of five Aussies in the series – including both Goddard and Randle – Maxwell finished strongly and improved in his second year to finish inside the top 10 in the highly competitive series.

At the end of his 2018 Eurocup Formula Renault campaign, Maxwell returned to Australia where he re-joined his Australian Formula Ford team, Sonic Motor Racing Services in contesting the 2019 Porsche Carrera Cup Australia season.

Unfamiliar with many of the circuits on the calendar Maxwell finished a strong ninth in his rookie year on return to Australian shores with a season best result of fifth at Bathurst, but a budget shortfall led to the rising star to sit out the past two seasons of motor racing.

Maxwell and his family’s work ethic has ensured his return to the Super2 Series with MW Motorsport.

As one of the leading Super2 teams in the field, MW Motorsport won the title with both Randle in 2020 and Maxwell’s fellow Territorian Bryce Fullwood a season earlier as both embark on full-time Supercars campaigns next year.

Receiving his first taste of his MW Motorsport Nissan Altima at Winton Motor Raceway yesterday, Maxwell is determined to be successful as he prepares for his debut on the streets of Newcastle on March 4-6 2022.

“I’m super excited to be back on the grid in 2022 after a couple of seasons off,” said Maxwell.

“I’ve definitely got more hunger than I’ve ever had before and I’ve worked seven days a week for the past couple of years to ensure I’m not only on the grid for 2022, but have the structure in place to challenge at the front.

“I’m fully committed to making sure it will be a successful 2022 season, that’s why I’ve aligned myself with the best team on the Super2 grid. I’ve got a lot of faith in Matt (White) and what he’s done, so I’m really excited to jump in the car to see what we can do.

“It’s cool to follow in the footsteps of Thomas Randle having raced against him in Europe, to then come back to Super2 and pursue the same route he’s taken to becoming a full-time driver on the Supercars grid.

“It’s a new challenge for me and to do it with MW Motorsport – the same team as Randle – is an exciting prospect.

“Being a Territorian, there have been very few on the grid previously, so I’ll be pushing for good results to fly the flag high for my friends and family up north, who have helped me return to racing at the highest level.”