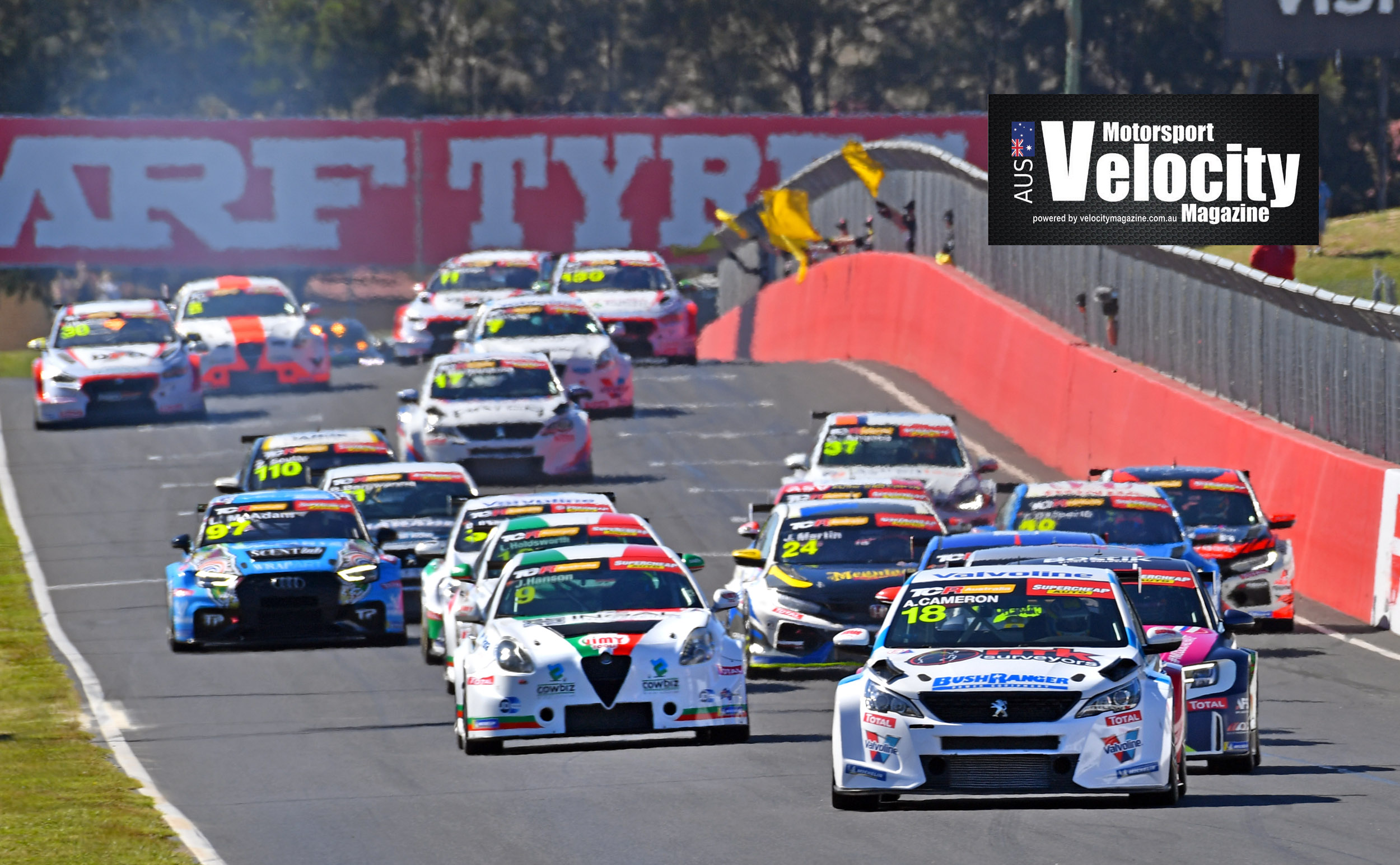 Factory Audi Sport driver Christopher Mies will make his return to Bathurst at the end of this month where he will compete double duty in both the Fanatec GT World Challenge Australia Powered by AWS and Supercheap Auto TCR Australia season finales.

Regarded as one of the world’s best GT drivers, Mies has been associated with Audi Sport since 2008 and raced within its R8 LMS GT3 program for more than a decade.

A previous winner of the Australian GT Championship, Australian Tourist Trophy double in 2015 and the 2011 Bathurst 12 Hour, Mies is a regular ‘down under’ through a close association with Melbourne Performance Centre.

Mies will contest the final round of the inaugural Fanatec GT World Challenge Australia Powered by AWS partnering Yasser Shahin at the season finale replacing Garth Tander, who is unable to compete due to broadcast and racing commitments.

Also, Mies will race an Audi RS3 LMS TCR for the first time as he will guest drive in Supercheap Auto TCR Australia’s season finale, the TCR Bathurst 400.

It will mark the German’s TCR debut in what will be the longest races undertaken by the class in this country.

Mies will line-up alongside Chaz Mostert in the #25 Bostik Audi as he looks to wrap up the TCR title at the famous Mount Panorama circuit.

Eighteen cars will enter the inaugural TCR Bathurst 400, with the turbo-charged touring car rockets set to complete three 21 lap races. The second race will feature a reverse top 10 starting order, based on the finishing positions of Race 1.

Mostert is in the box seat to claim the crown, although his Audi team-mate Luke King, Hyundais Josh Buchan and Nathan Morcom and Peugeot star Aaron Cameron remain with a mathematical chance of snatching the title.

Two practice sessions will be held on Tuesday, followed by qualifying and Race 1 on Wednesday and the final two races on Friday and Saturday.

See below for the full grid that will line-up for the final round of the Supercheap Auto TCR Australia Series at Mount Panorama.

“Bathurst is always special and to come back after many years after not being able to be in Australia, I’m really looking forward to it,” said Mies.

“Australia is my favourite country and racing there is always a pleasure. I like the Australian racing culture.

“It’s been a long time since I’ve driven a TCR car. It was a couple years back developing the Gen 1 car.

“Also jumping back and forward in two different kinds of race cars is something I haven’t done for years so don’t judge me if I am holding everyone up in the first session!

“Obviously my main goal is to help Yasser (Shahin) win the championship and this is what I will do. From what I’ve heard he’s a great guy and an even better racer.

“I can’t wait to get this done for him and MPC. I’ve really missed these guys and I’m looking forward to continuing our story together.”