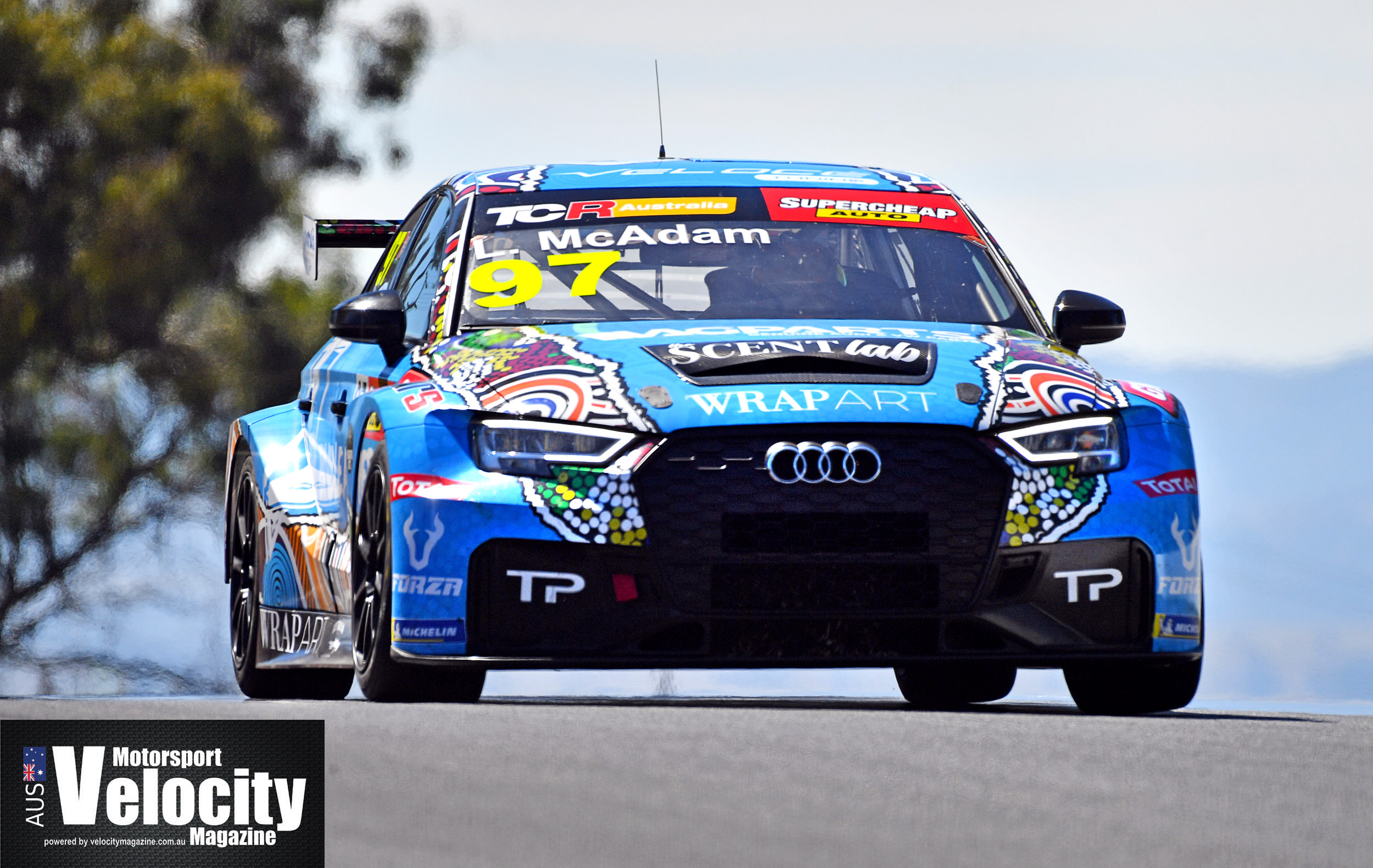 Supercheap Auto TCR Australia Series privateer Liam McAdam is planning a full attack on the 2022 season, confirming he will run the team’s Audi RS 3 TCR in all seven rounds.

McAdam, 24, has secured sponsorship for 2022, which will ensure his place on the competitive TCR Australia grid, which kicks off at Symmons Plains Raceway in a month’s time.

CLICK HERE for tickets for Race Tasmania at Symmons Plains.

The Queenslander secured his factory-prepared Audi in 2019 and entered the final three rounds of the inaugural series before border restrictions put in place due to the COVID pandemic only allowed him to enter last year’s third round at Bathurst.

“We’ve got a backer for the year, and we plan on doing the full series,” said McAdam.

“The flip side is that I haven’t done a lot of driving in two years, so that now becomes my full focus.

“We’re testing at Queensland Raceway at the end of the month and then full steam ahead for Tassie. “I’m really looking forward to the season. I love driving these TCR cars. They suit my style and as we saw with Chaz (Mostert) and Luke (King), the Audi is certainly a competitive package.”

The Symmons Plains event will be held on February 11-13.