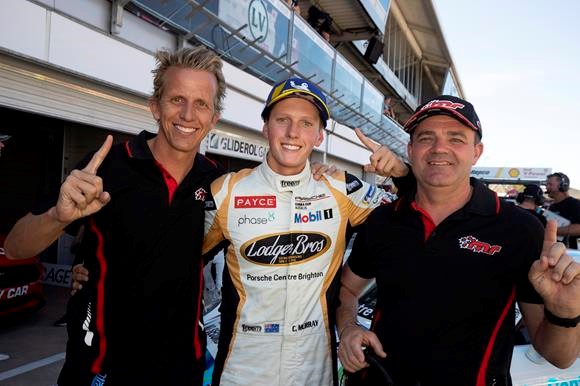 Following the announcement by Porsche Cars Australia (PCA) that Cooper Murray is the Porsche Michelin Junior Australia Winner for 2021 and will be PCA’s nomination to attend the Porsche Junior Shootout in Europe at the end of the year. PCA has also confirmed that the Australian nominee will also test drive the new 992 generation Porsche 911 GT3 Cup car at Portimao Circuit in Portugal on the 18 October in preparation for the Shootout. 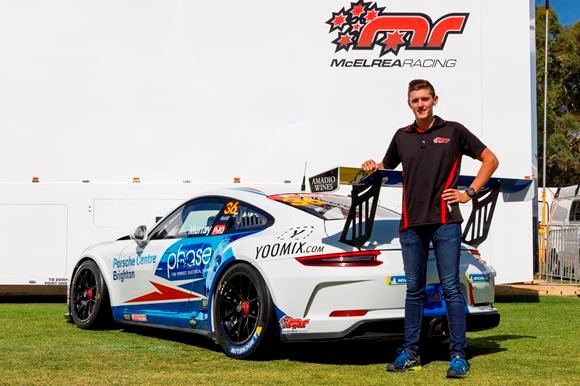 The McElrea Racing graduate will then conduct a further two-day test session with Porsche Mobil1 Supercup Team, Martinet by Almeras, at the Paul Ricard Circuit in France on the 20-21 November before contesting the final round of the Porsche Carrera Cup France Championship on the weekend of the 22 – 24 October.

Murray, who is the youngest ever race and round winner in the Porsche Paynter Dixon Carrera Cup Australia history, will also miss the remaining rounds of the 2021 series (on the provision state travel restrictions are lifted) as the Global Porsche Junior Shootout is set to take place on the 23-25 November and he will currently have to quarantine on his return. 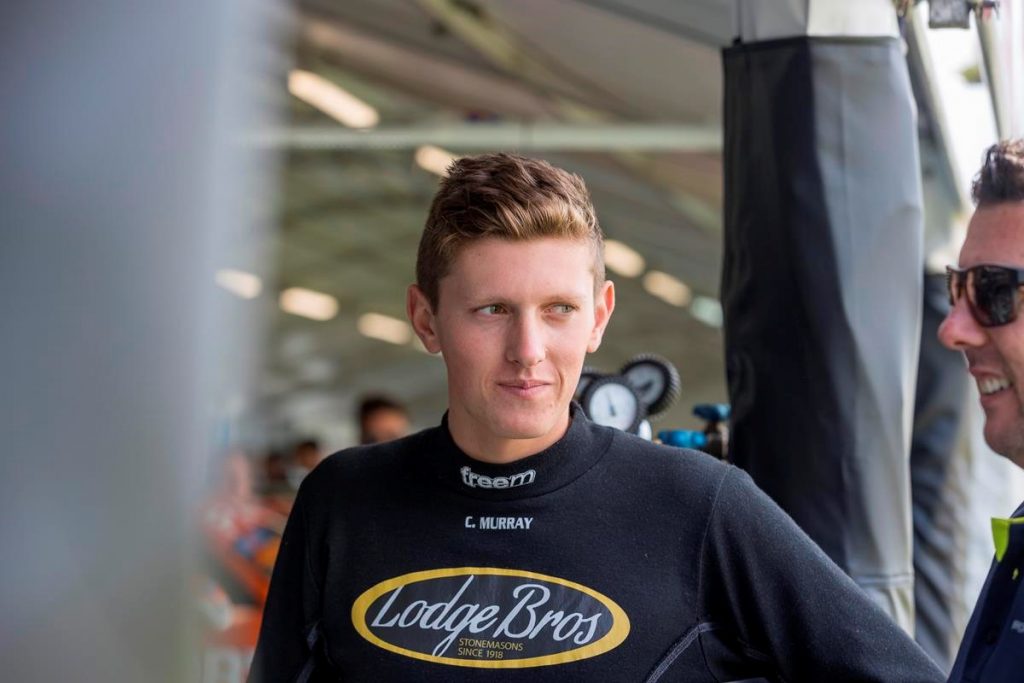 Quotes:
Troy Bundy, Head of Motorsport, PCA: “We are happy to support Cooper and give him the best possible chance for the Global Porsche Junior Shootout, as the Juniors will be utilising the new 992 Cup Car for the first time this year. We feel our contribution to his preparation provides him the best opportunity to acquaint himself with the new car in both race and test conditions. This support is further evidence of the investment Porsche is making in the future of Australian Motorsport in our region.”

Cooper Murray, Porsche Michelin Junior Winner:
“To be given the opportunity to drive the new 992 generation Porsche 911 GT3 Cup Car before the Junior shootout event is amazing, not to mention joining the Carrera Cup France grid for the last round of their championship in Portimao. I’m also fortunate enough to do an additional two days in the car to prepare myself in the best possibly way going into the shootout. I can’t thank my Mum and Dad enough for all their hard work to make this possible, as well as McElrea Racing and Porsche Motorsport Australia. I’m looking forward to the challenge that is ahead of me. New Car, new tracks, new team and new countries. Bring it on!!    “

To learn more about the Porsche Michelin Junior Programme in Australia: https://www.carreracup.com.au/junior-programme/