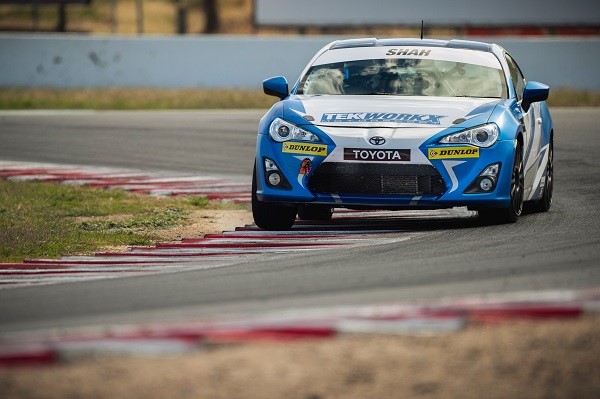 Tekworkx Motorsport will field a three-car team in round two of the Toyota Gazoo Racing Australia 86 Series, including two debutants to the series.

Kai Allen and Andrew Shah will make their long-awaited debuts after initially being scheduled to appear earlier this year at Winton Raceway before the event was postponed. The duo will be joined by Rossi Johnson who returns after making his own debut in the opening round at Bathurst, where he recorded a top 15 finish. 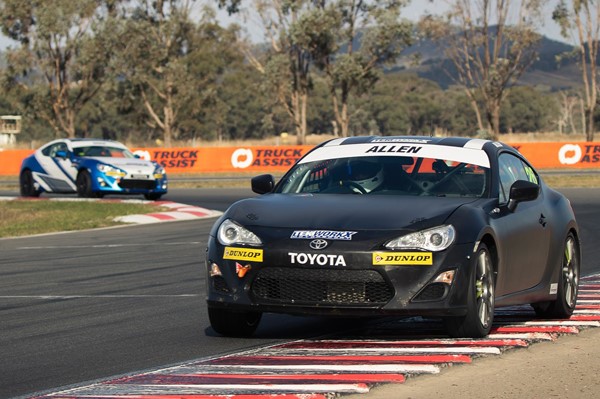 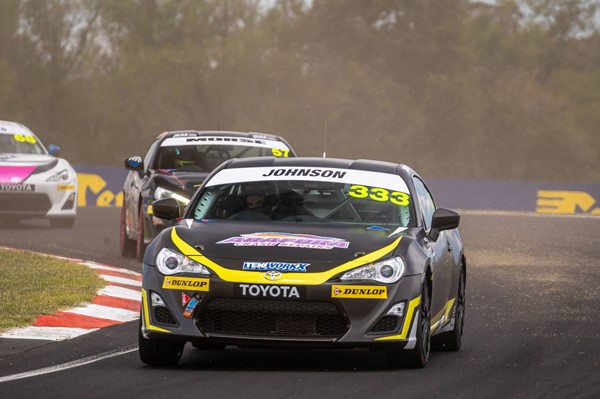 The focus on young drivers and driver development is supported by the Gold Coast team’s strong driver coaching group. Chris Pither, Luke Youlden and Tim Brook have all been working with the youthful trio to best prepare them ahead of Townsville.

Johnson has remained busy following his Bathurst debut, making an appearance in the Combined Sedans category at the Merlin Darwin Triple Crown where he raced a Holden HQ.

“I did that weekend in the HQ, which was fun even if the car had a couple of issues which meant it didn’t quite go to plan,” said Johnson.

“I’ve been logging countless laps on the simulator and poring over footage and data every night to get ready for Townsville. With a 130-day break between rounds one and two, I feel I’ve prepared as best I can.

“Chris, Luke and Tim have been really instructive in informing me about the challenges of Townsville. It’s a very unique track with some characteristics that don’t carry over to any other tracks on the calendar.

“We met our objective at Bathurst to get a top 15 finish, so this weekend we will try to go forward again and say that a top 10 would be a great target to set. If we can start the weekend immediately on the pace around that top 15 marker it will set us up nicely.”

Kai Allen will step into his maiden Toyota 86 event this weekend, following an impressive six year stint in karting and some Excel racing at the beginning of the year. Allen boasts two Australian titles and 12 State Championships on his karting resume.

“I’m really looking forward to this weekend, I’ve been gearing up for quite a while now thanks to Winton’s postponement, so it feels a long time coming,” said Allen.

“I have spent time in the car which is good, Luke and Tim have been working with me during the test days and it’s been invaluable being able to pick their brains.

“I actually haven’t met Chris yet, but he’ll be on the radio for me this weekend, so I’ll be working with him quite closely in Townsville and having him supporting me while I’m on track will be super useful.

“I’m just going to give it my best shot. I’ve never raced a street circuit before and I’m very new to car racing so I’ll just try to be a sponge and soak up everything I can.”

Andrew Shah also steps up to Toyota 86 following his introduction to motorsport through karting, in which he still races in the four stroke category.

“My first time in a race car was with Luke up at Norwell Motorplex so I’ve had the full learning experience with the team when it comes to figuring out how to drive these cars,” said Shah.

“I’ve gone from not really know what I’m doing to dialling it in and finding the edge of performance.

“I’m treating this weekend as another big learning experience, I want to have a clean run and come away with no damage and really just have fun. It’s a bit of an honour to race in such a well-regarded category and against some really talented up and coming drivers.

“The simulator has been pretty important, I’ve used it mainly just to get a feel for the track and figure out which way I’m going. It’s also given me a rough idea of where I should be pace wise as well.

“I can’t wait to learn more how the car works over the course of the race and hopefully have some good battles.”

Round two of the Toyota Gazoo Racing Australia 86 Series kicks off with Friday practice on July 9 before racing on July 10 and 11 as part of the NTI Townsville 500.