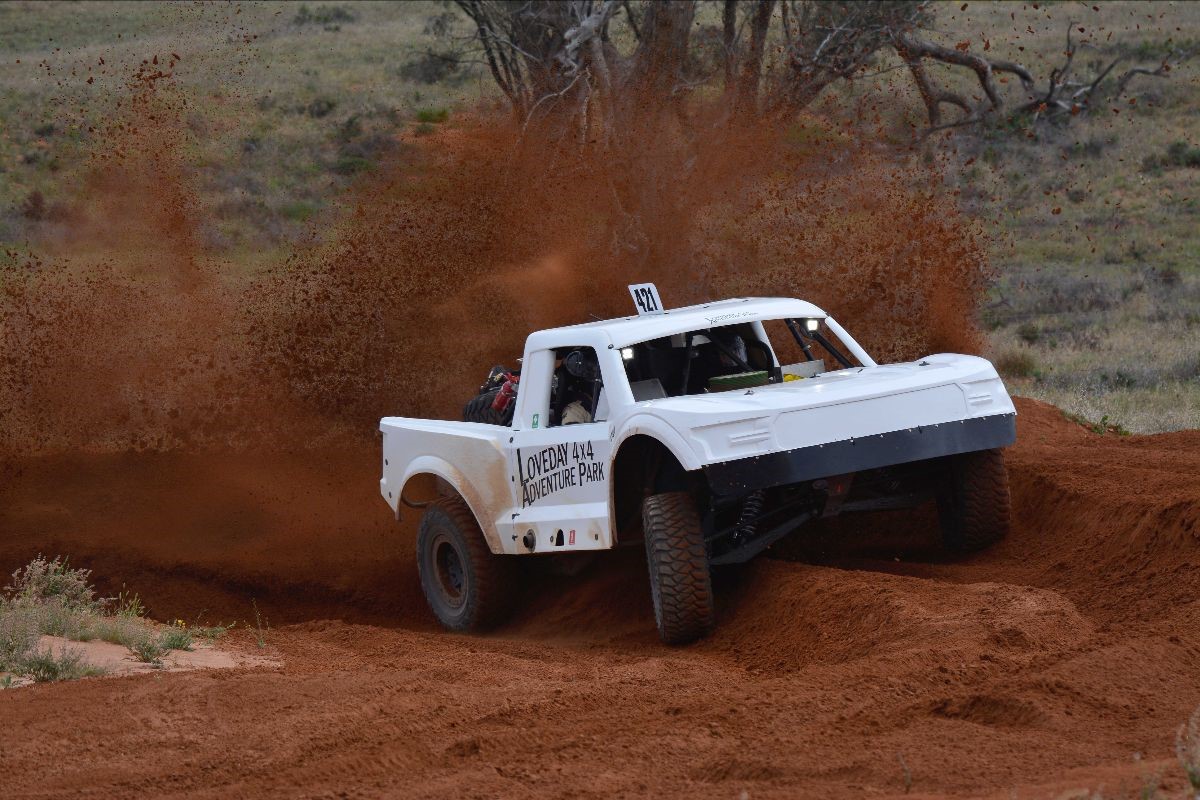 The Can-Am Loveday 400 has officially been postponed and will now be held in September.

The decision to postpone the event comes off the back of Australia’s current border situation and uncertainty on whether competitors from around the country will be able to get in and out of South Australia later this month.

Event organiser Tony Whateley was disappointed with the postponement but believed that it had to be done to allow competitors enough time to consider other plans.

“We’re a national event and we want to give everyone the opportunity to come, so we made the hard call to postpone until September and cross our fingers that we will be in a better position with border restrictions,” Whateley explained.

“Currently, South Australia has closed its borders to the whole of New South Wales and parts of Queensland affecting at least 15 teams that had entered. 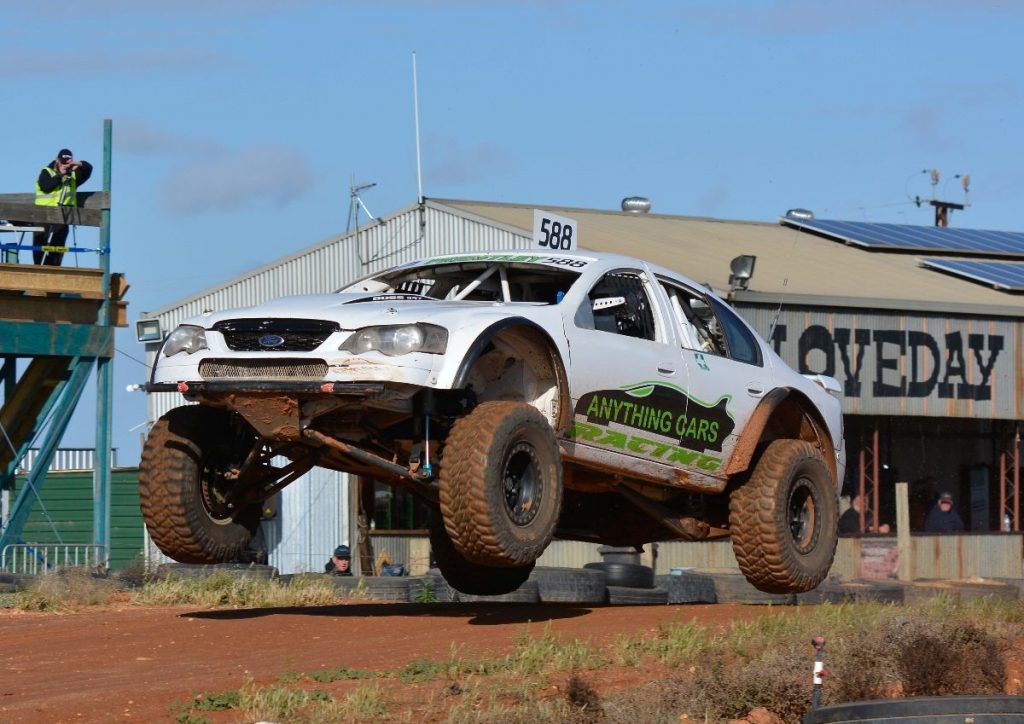 “To lose 15 entries makes it un-viable to run.”

With the third round of BFGoodrich Motorsport Australia Off Road Championship (AORC) originally scheduled to take place at the end of July, it will now take place on 24-26 September.

The postponement of Loveday means the next round of the AORC will be the Hindmarsh Shire Rainbow Desert Enduro in Victoria at the end of next month, giving crews four weeks to prepare in between events.

The season will then conclude in Western Australia as planned with the Kalgoorlie Desert Race to take place on 21-24 October.

Motorsport Australia Director of Motorsport and Commercial Operations Michael Smith was highly supportive of the Loveday team in their decision to postpone.

“Of course, it’s disappointing that Loveday can’t take place and we know a lot of crews were looking forward to finally getting out there and running,” Smith said. 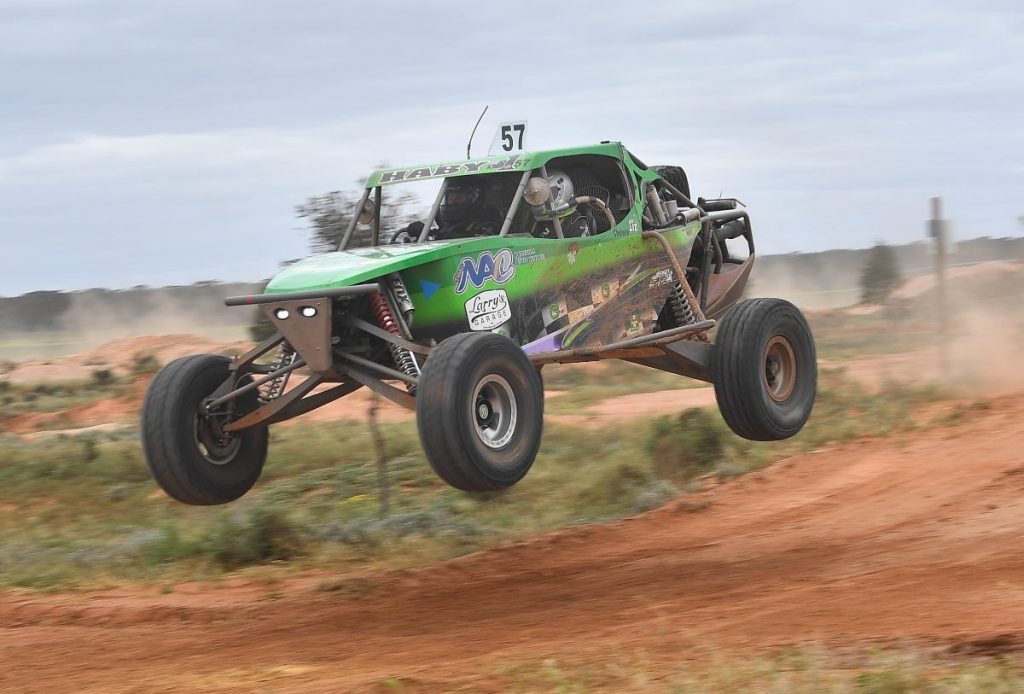 “However, we fully support Tony and the event management team’s decision to postpone the round. We’re hopeful that the restrictions may be eased by next month so we can continue  running this championship.

“I want to take this opportunity to thank Tony and the Loveday team for their passion and dedication to the AORC and we’re looking forward to seeing our championship there in September.

“For now, we turn to an established AORC round in Rainbow and will work closely with the Victorian Off Road Racing Association in trying to get the event to go ahead.”

Crews who have already entered Loveday will have their entries carried over to the new date, while those unable to make it now can request a fee refund from event management.

Entries for the round will close at 11:59pm ACST on Friday 9 July and will re-open for a week at the start of September following Rainbow along with the release of new Supplementary Regulations.