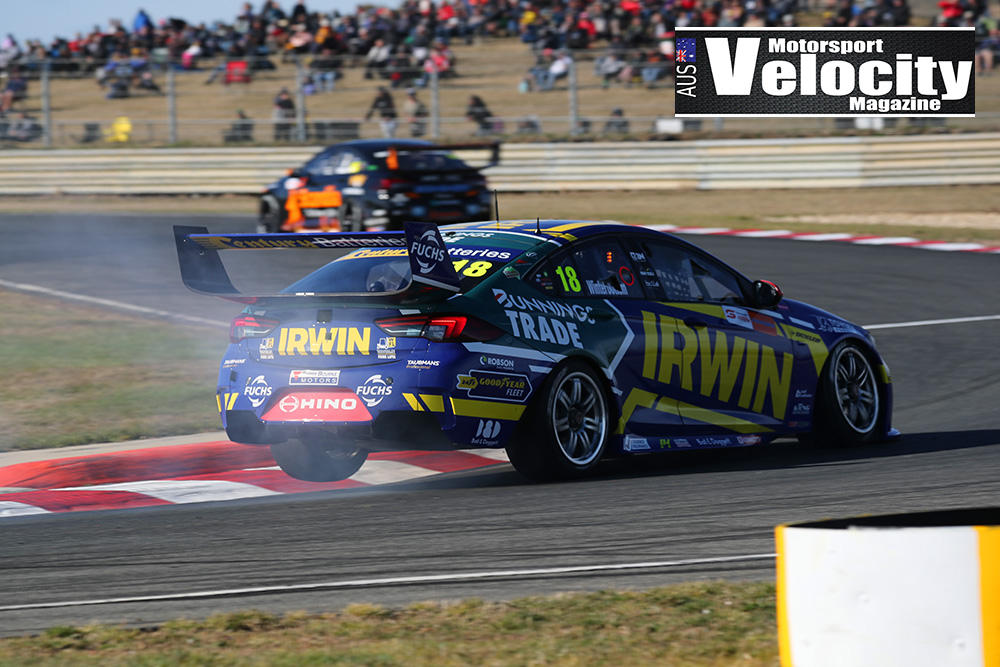 Team 18 drivers Scott Pye and Mark Winterbottom are looking forward to the Supercars Championship’s return to South Australia for the OTR SuperSprint at The Bend Motorsport Park this weekend.

With two top-ten finishes in Tasmania, Pye heads to The Bend Motorsport Park looking for a strong showing at his home event.

In his last visit there in 2019, Pye demonstrated his overtaking prowess at the first of two back-to-back events at The Bend, as he charged from 17th to seventh in the opening race of the weekend.

With the new two-day formats making track time a premium, Pye and his race engineer Phil Keed will look to lean on last year’s form and carry their learnings through into this weekend’s three races.

With a best result of eighth in the six races held at The Bend last year, Winterbottom will be looking to harness his top-five pace from the opening three events this season at Bathurst, Sandown and Symmons Plains to perform stronger this year.

Highlighting the long-radius turns and big-braking spots around the track, the IRWIN Racing driver rates the 18-turn 4.95km circuit as one of the toughest on the calendar to get right. 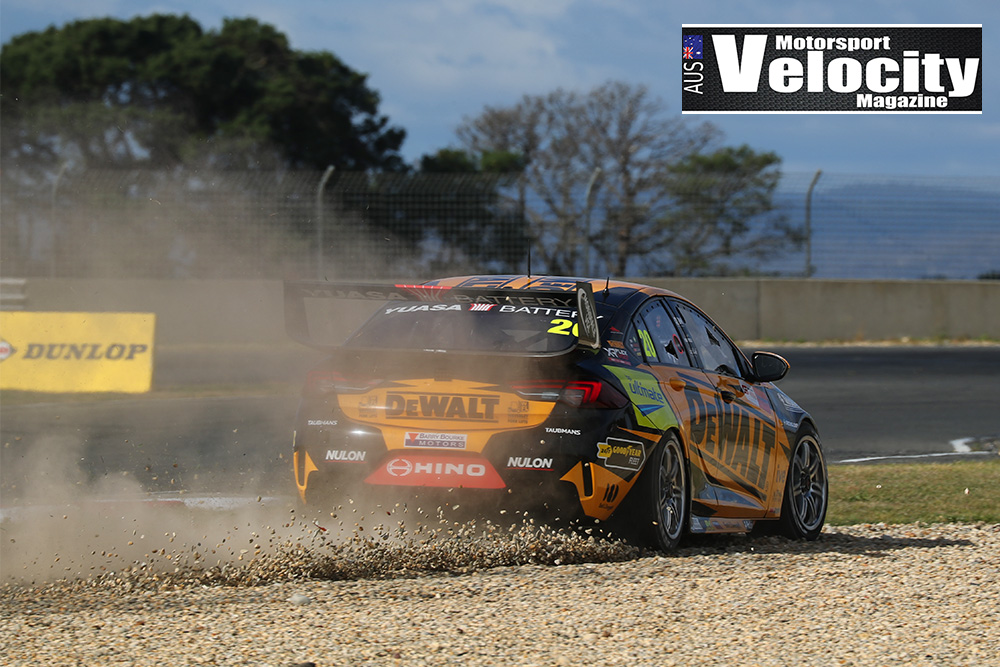 After three rounds of the season, Team 18 sit fifth in a competitive teams battle. Winterbottom currently sits sixth in the Drivers Championship, with Pye looking to climb forward from his 13th position in the standings.

All the action this weekend can be viewed live on Fox Sports Channel 506 and the Kayo Sports app. See below for session times.

“Our race pace last year at The Bend was pretty good, we made some good progress and managed to pass plenty of cars which was a bit of a trend for our car last year, so hopefully we go back with much of the same,” said Scott Pye.

“It is a place that you can get some overtaking done, the circuit layout we race on has the long right-hander at Turns 7-8-9-10 which is a really fast part of the track with lots of load going through the wheel and the car. It’s a place where if you have a good race car you can maximise it there.

“For us last year our weakness was in braking stability. We had good car speed but for us to go a bit quicker than we did last year we want to improve on our braking stability and that in-turn helps the front-end as well to get the nose into the corner, braking all the way in and keeping the weight of the car on the front helps to go faster around there.

“The racing there has been pretty good in the past, we have seen some cars clear off into the distance so we’re hoping that’s not the case this year, but certainly with the big lap it does tend to bring that big field spread.

“I’m from South Australia so I’m slightly biased, but I think it’s fantastic to have a circuit like The Bend in my home state and so close to Adelaide, and having the Shahins support Australian motorsport like they have is amazing. They’ve built this facility at a world level and it’s always cool to race our Supercars around there.”

“I think The Bend will be a good challenge for us, in 2019 we had great results there with a fourth in the first race, but last year we had a tough run there at the double-header,” said Mark Winterbottom.

“It is going to be a test for us, so if we can come through with a quick car, achieve some good results and improve on our weaknesses from last time, it’ll be a good gain for the team.

“The Bend is a great track and the international configuration we race on, that triple right-hander is one of the best corners on the calendar.

“It’s a very-unique track and weather conditions can play a big part. It’s very open and so the wind and dust can have a massive influence on the track surface.

“Seeing as we don’t have the Adelaide 500, this is our only South Australian round, so we’re lucky that the Shahins have invested in such an impressive facility and we hope to see the South Australian fans out in force this weekend.”