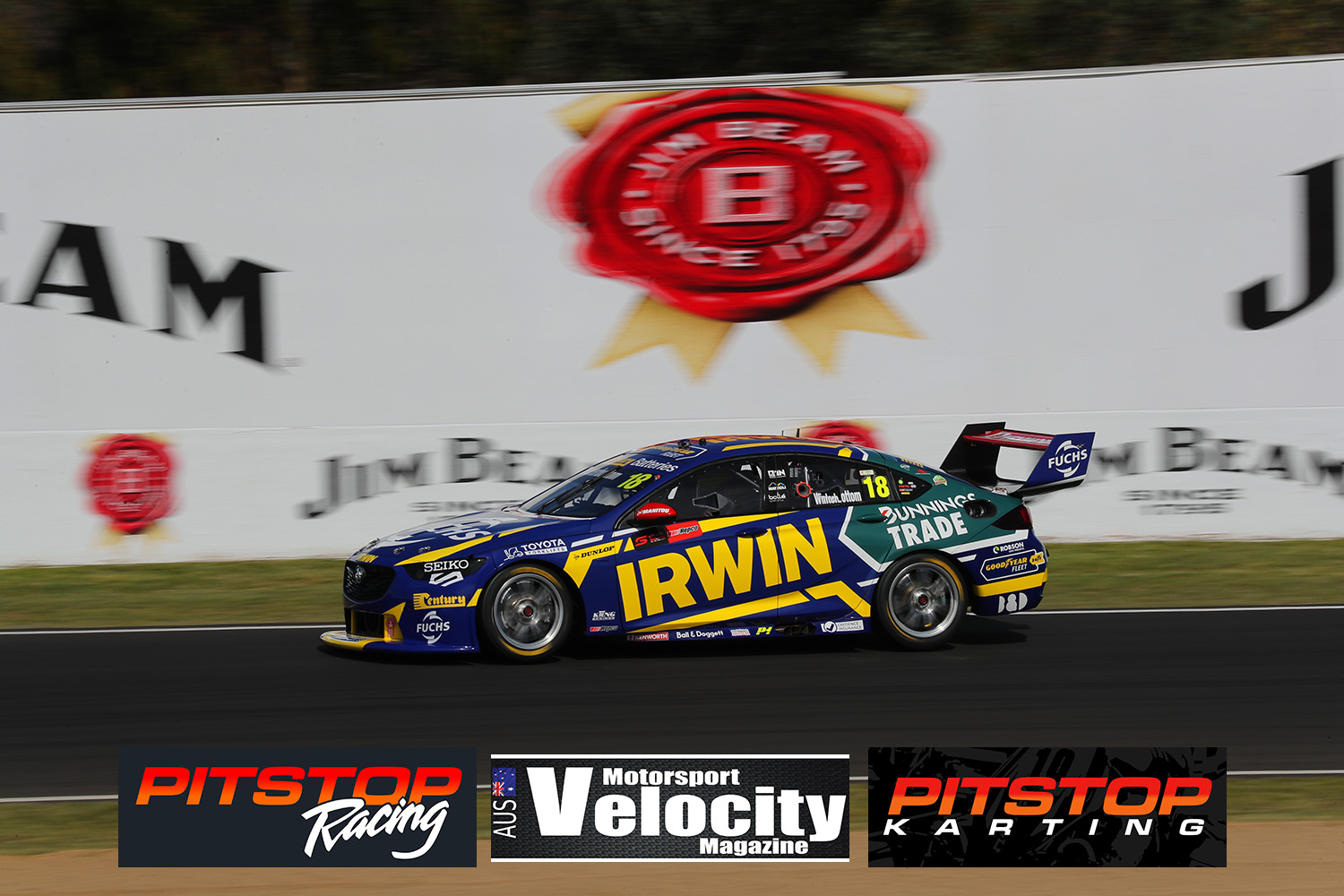 Team 18 drivers Mark Winterbottom and Scott Pye are excited by the prospect of sprint racing at Sandown Raceway this weekend.

After a competitive start to the 2021 Repco Supercars Championship in the opening round at Mount Panorama, #18 IRWIN Commodore driver Winterbottom sits third in the title fight while Pye, in the DEWALT Commodore, is in 12th place.

The Sandown event is best known as the race that lives in the shadow of Mount Panorama. Located in the south-east suburbs of Melbourne, Sandown is traditionally the home of the 500km two-driver endurance race where Supercars teams compete in the lead-up to the Bathurst 1000. The Springvale circuit also marks the ‘home’ event for the Charlie Schwerkolt-owned squad, based only a ten-minute drive away at Mount Waverley.

In 2021, Sandown has shifted to a sprint race format in March, replacing the Australian Grand Prix event date that has been postponed until the end of the year due to the international border restrictions that continue to plague the world.

Three 36-lap races will be held over the quick-fire two-day meeting, ensuring fans in the stands will be treated to fast, high-impact racing.

Twice a winner at the famous Sandown 500, Winterbottom knows his way around the 3.1km track and feels that the evolving Team 18 will be in a competitive position for the sprint event.

Pye proved his top 10 speed from last year has carried over to the new year, and is keen to bounce back from a Race 1 incident at Bathurst that hampered his opening round run.

Practice, qualifying and then the first race will be held this Saturday, before two qualifying sessions and two races are run on Sunday. All the action can be viewed live on Fox Sports and Kayo, with highlights to be aired on free-to-air broadcaster Channel 7 and their streaming service 7 Plus.

SEE ALL OF VELOCITY MAGAZINES MY PANORAMA 500 PHOTOS HERE 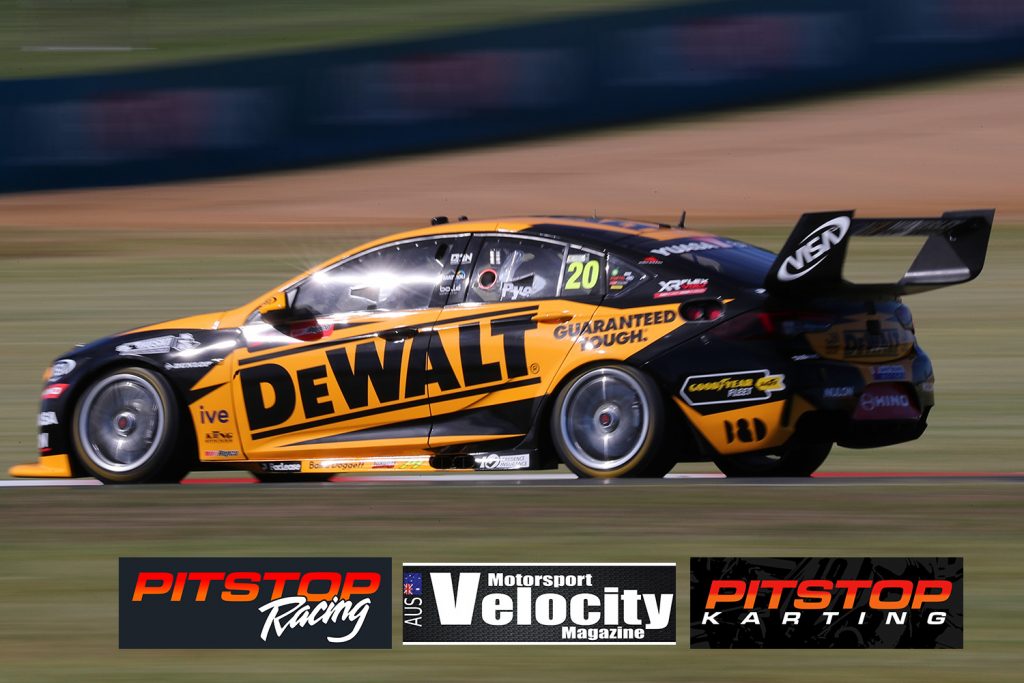 SEE ALL OF VELOCITY MAGAZINES MY PANORAMA 500 PHOTOS HERE

“We had a great start at Bathurst. For us, it went seamlessly,” said Winterbottom.

“It was a trouble-free weekend, we left with a straight car, two top-fives and a good bag of points. Overall, it was a very good start.

“Being third in the points is a great feeling, but there are 11 rounds to go, so we have to maintain our competitiveness and try and get some trophies, and hopefully, try and improve, so when we get to November/December, we can have a good crack at it.

“I like Sandown, it’s got a lot of history and is really a big backbone of our sport. It’s been good for me in the past. For some reason, I’ve done quite well there. I’ve had a couple Sandown 500 wins which sit very high on your list of achievements.

“Obviously, we switch from endurance mode to sprint format this weekend, but I still feel that it will suit us so I’m looking forward to it. Hopefully we can get the car right. I can get into sync and keep up to speed with the format. It’s going to be a tough weekend. It has suited us in the past, so we’re full of confidence so bring it on.”

“This is a fantastic time of year to head to Sandown. Obviously, the Grand Prix event has been postponed potentially to the end of the year, but it is fantastic to be able to replace this part of the calendar with a place as cool as Sandown,” said Pye.

“I love going there, it’s a fantastic track. I think we’re going to see some good racing, and tyre wear there is something that’s quite high. I reckon there will be some good opportunities to make some passes and make things happen during the race.

“I think our DEWALT Commodore is really going to suit Sandown. So I’m excited about going there. It is a new circuit for me in this car, but I’ve been there plenty of times. I love racing there. It’s a really cool circuit that has got some old racing characteristics about it, with a few high-risk areas where you have to lay it out in the line in qualifying.

“It’s important to have really good braking stability but you also want that rotation to be able to get off the corner well. Turn 4 is particularly a place where if you don’t have great straight line drive, you’re gonna be struggling all weekend.

“There’s been a few things in the car that we’ve wanted to try fine-tune and make a little bit better after Bathurst, but a few things we believed were our weakness in qualifying and throughout the race which we didn’t seem to have last year that we’ve been working on now to try and improve. As an overall package, we have improved the car this season, so if we can just fine-tune those few little things, it will put us in a great position at Sandown to get some good results.”