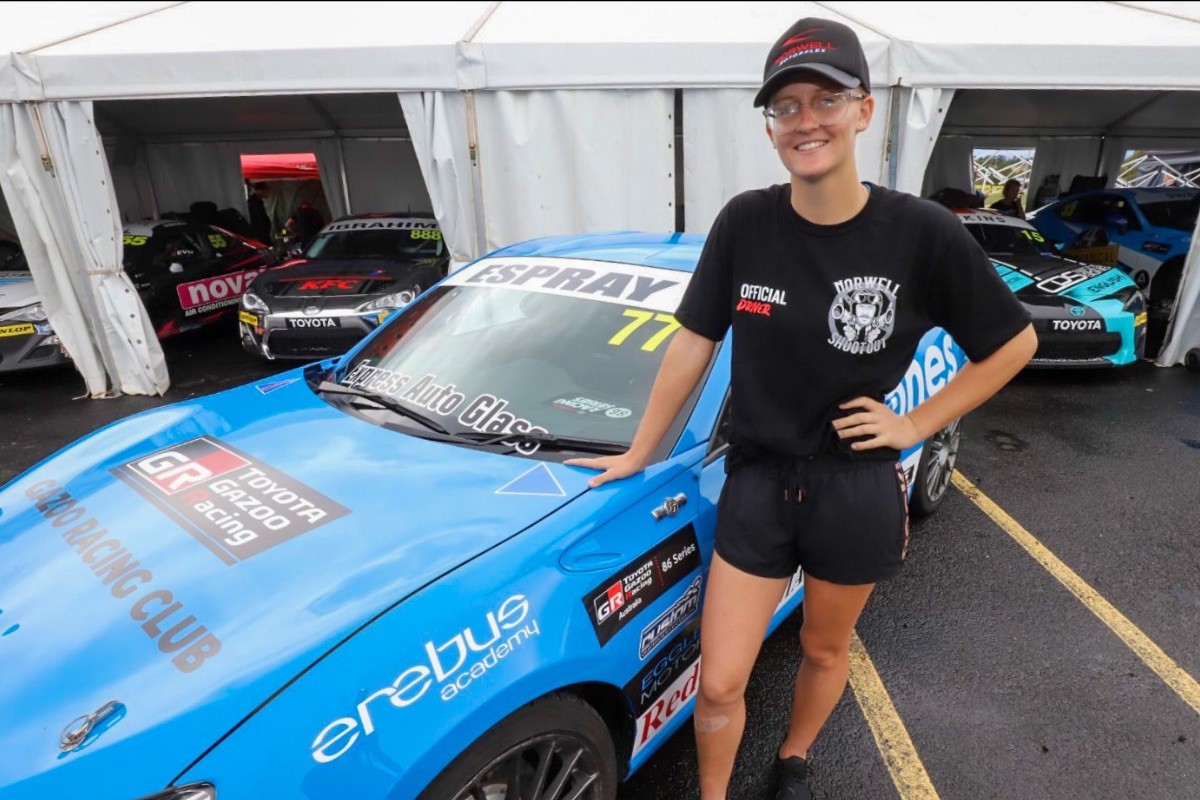 Erebus Academy has announced Holly Espray as their newest recruit, with the teenager making her start in the Toyota Gazoo Racing Australia Series this weekend at Mount Panorama.

The 18-year-old from Queensland moves into the TGRA Series after a successful debut at Bathurst last year, and two years in Excels.

Espray made the most of local state-based racing in 2020 and claimed the Track Attack Australia Exfcel Cup.

She is now keen to make an impact this season as she makes the transition to Toyota 86.

“I was lucky to get lots of track time last year,” she said.

“I raced in the Toyota 86 last year at Bathurst after Paul Morris said it was the next step for me to take.

“It went really well and heading back there hopefully I can move forward and keep going up from there.

“I’ve been driving the Toyota 86 around Norwell as much as I can; the more laps I can do the better it is for me.”

Espray is not only eager to hit the track, but also help inspire up-and-coming female drivers to share her passion.

“Being a female in the Academy will hopefully inspire more females to come into the category,” she said.

“For me though, I’m just a driver like everyone else. The car doesn’t know who’s driving it.” 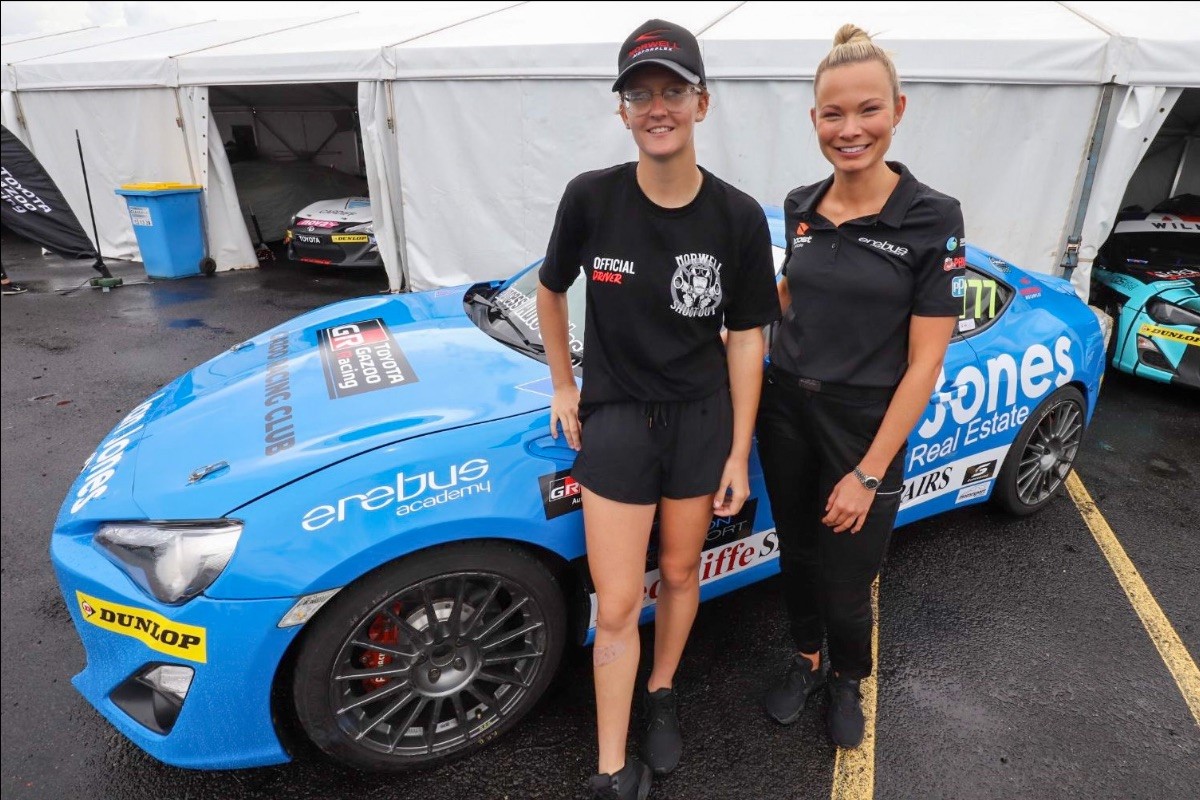 “We are very proud to have Holly under our wing and part of the Erebus Academy,” she said.

“It’s particularly exciting to see a female under our banner, and one that has proven she deserves to be here.

“The door is open to anyone that is willing to work hard and Holly is the epitome of hard work; it’s fantastic to see Holly opening these doors.

“I am extremely pleased to be working with her and cannot wait to see what she can achieve in the future.”

Espray will not only race her #777 Toyota 86 this weekend, but also play the role of one of its mechanics.

Her skills off-track are just as impressive as those on-track, with Espray even building her own chassis’.

“I have a little production line of cars that we build and sell,” Espray said.

“I’ve raced against other cars I have built before and that’s actually really cool.

“I do it because I enjoy it but it also helps fund my racing and because it gives me a better knowledge of the cars.”

Espray will hit the circuit at Mt Panorama this tomorrow, alongside other Erebus Academy drivers Bailey Sweeny, Jobe Stewart and Harrison Gray.