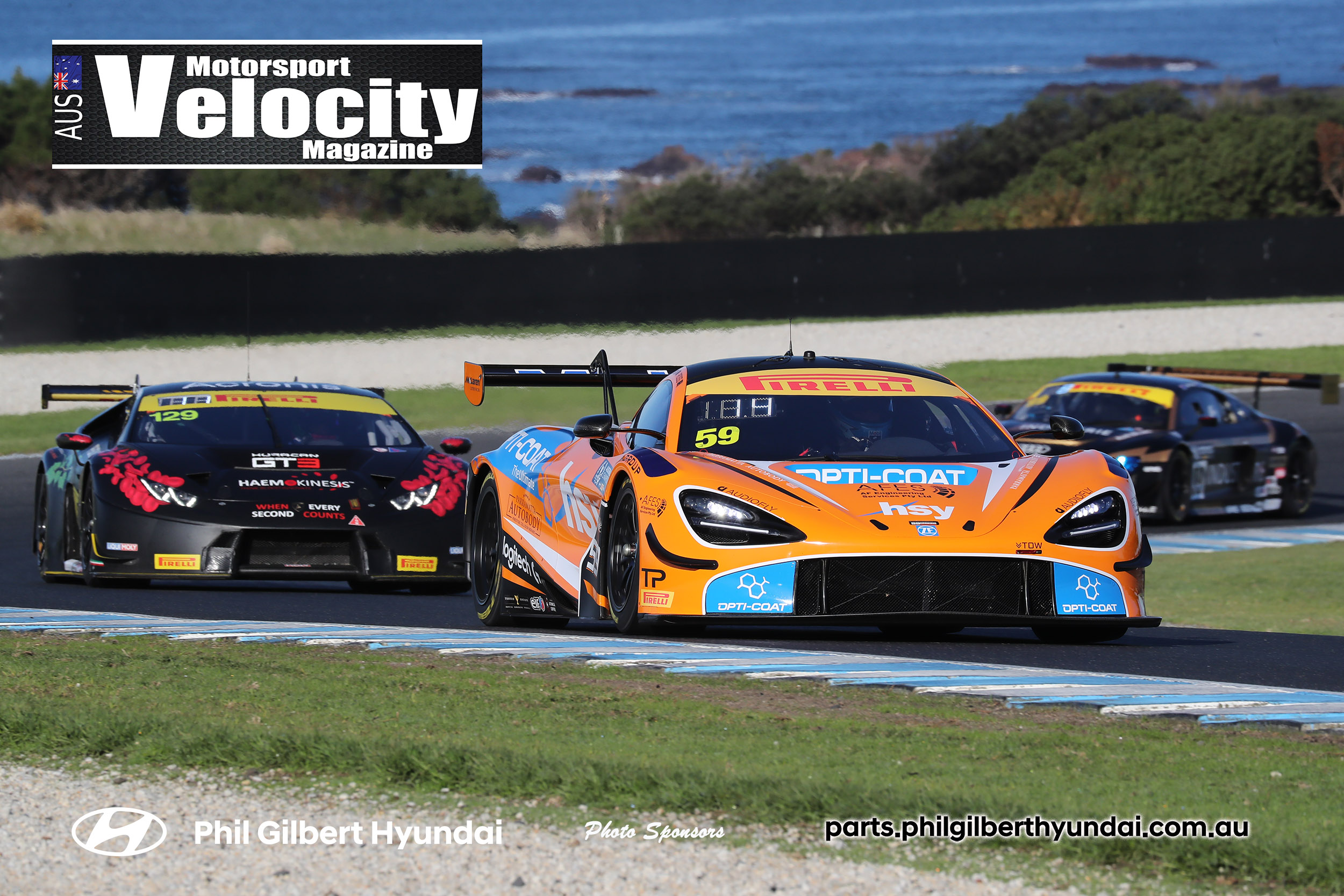 The Phillip Island Grand Prix Circuit will play host to 20 GT cars for the opening round of the Fanatec GT World Challenge Australia Powered by AWS this weekend.

In the first event for the new joint venture between the Australian Racing Group and SRO Motorsports Group, the 20 cars will represent eight different brands of cars, with a variety of combinations of professional and amateur drivers filling the grid of GT3 machinery.

There are a number of entries that are being tipped as the early favourites, led by the Pro/Am Audi combinations of Tony Bates/Chaz Mostert and Yasser Shahin/Garth Tander.

The Audis have proven to be race winners at the Island circuit in the past, and with the likes of Mostert and Tander adding their dynamic firepower to the driver’s seat, these two entries will be hard to beat.

Triple Eight Race  Engineering – JMR will have something to say about that, despite the 11th hour hiccup that has seen Shane van Gisbergen sidelined.  Prince Kerri Ibrahim was meant to continue his partnership with SVG until the New Zealand star was resigned to the bench after injuring his collarbone in a mountain bike incident. 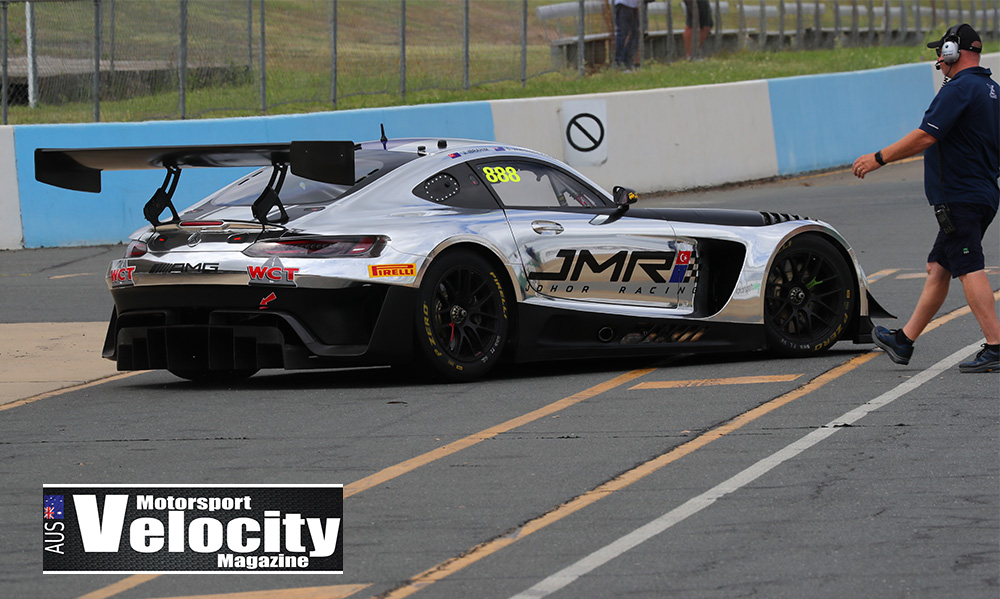 Replacing SVG is Jamie Whincup, the seven-times Supercars champion, a former Bathurst 12 Hour winner and no stranger to GT3 racing. 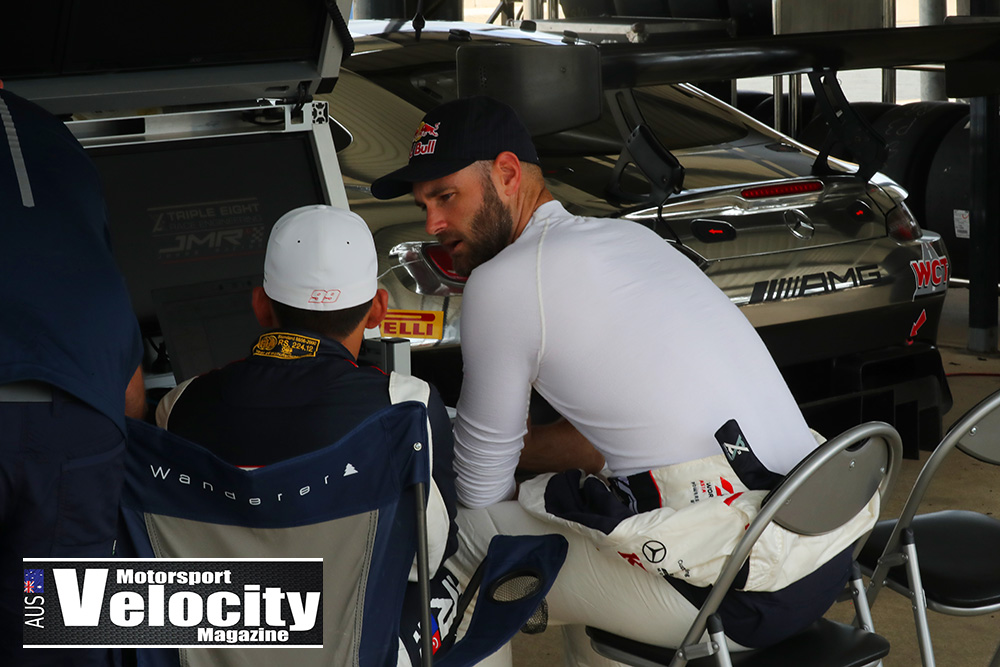 Another combination that can not be underestimated is the Grove Group’s brand-new Porsche GT3-R 911-II, one of the most desirable GT3 cars on the planet. The father and son combination of Stephen and Brenton Grove have a vast array of experience in Porsches all around the world, and will be aiming for an outright podium in their Pro/Am entry.

A total of eight cars have entered the ‘Championship’ class, with 11 ‘Trophy’ class cars joined by a sole GT4 entry for Mark Griffith and his Mercedes.

Leading the Trophy class contenders include the two KFC-backed Audis of Gary Higgon/Paul Stokell and Matt Stoupas. Bathurst-based driver Brad Schumacher, also in an Audi, will be looking to put an early claim on the class, while Brett Hobson is rolling out his ever popular Nissan GT-R NISMO GT3. 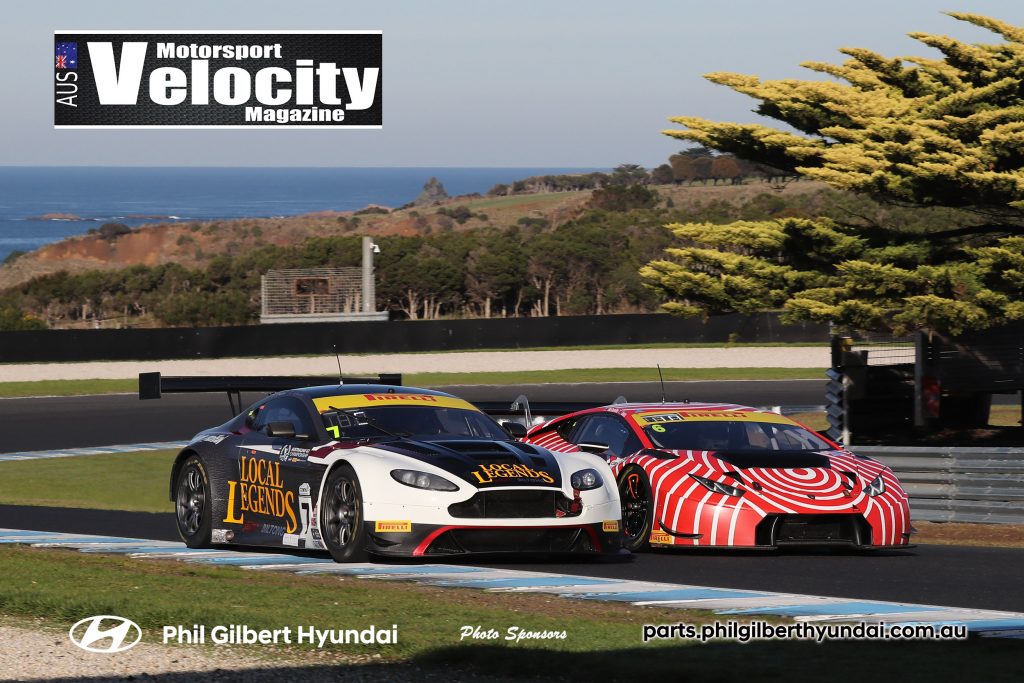 The Fanatec GT World Challenge Australia Powered by AWS entrants will get a great amount of track time over the three day weekend, including two practice sessions and qualifying on Friday, followed by a one-hour race on both Saturday and Sunday.

Both races will be broadcast live and free in Australia on 7mate and 7plus, while New Zealand viewers can watch on Sky Sports and other international viewers can see the action on Motorsport.tv.

“Twenty cars for the return of top-line GT racing is a great result for the first event and I’m proud of the entrants who are getting back in their awesome cars and entertaining us all,” said Collier.

“It actually looked like we were going to have even more than 20 cars, but a couple of teams withdrew late, so the good news there is that we know the interest is there for GT3 racing in Australia.

“With big events coming up soon at Mount Panorama and The Bend, I wouldn’t be surprised if we have over 25 cars entering sooner rather than later.

“And there’s a great calibre of drivers and cars there too. It’s almost too hard to predict who is going to win, so it’s going to make for some great viewing, whether you are at home watching the TV, or trackside at Phillip Island.”