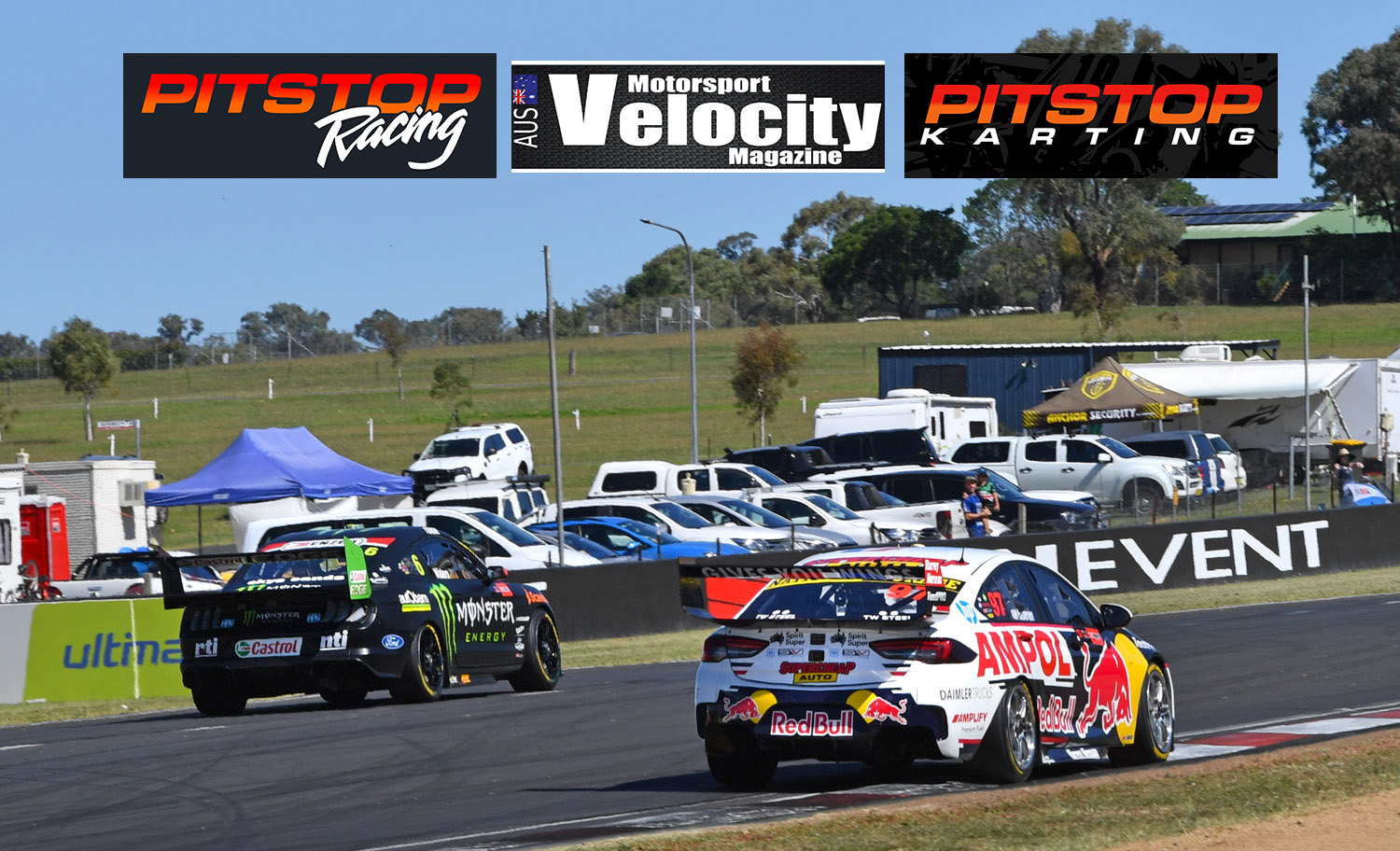 Tickford Racing is set to look into how Race 2 winner Shane van Gisbergen was able to overtake Cameron Waters after the first round of pit stops.

Waters stole the lead off pole sitter van Gisbergen off the start, and led to the first round of stops.

Red Bull Ampol Racing blinked first, dragging in van Gisbergen from second for his first stop at the end of lap 14, stopping for approximately 10 seconds. 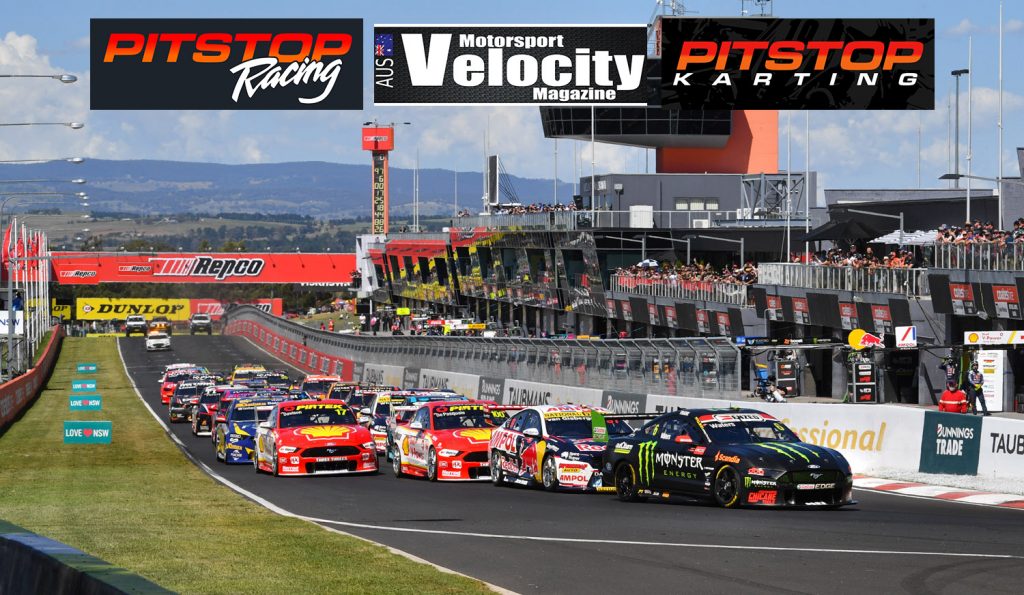 At the time, Waters led the #97 entry by 1.2s. Waters stopped a lap later, and also stopped for roughly 10 seconds.

When he emerged, van Gisbergen, armed with warm tyres and momentum, surged past Waters on Mountain Straight and assumed a lead he wouldn’t surrender.

In commentary, Mark Skaife gave a blunt assessment when van Gisbergen cleared the #6 entry: “They’ve made that too tight. They needed to put less fuel in to keep track position.”

From there, van Gisbergen cut qualifying laps and eventually won the race by six seconds.

It emerged that Tickford filled the Waters car with roughly two more litres than Triple Eight had filled the #97.

Through it all, with the 2021 title expected to be settled by fine margins, Sunday’s race was all but decided by half a second in BP Ultimate Pit Lane.

Speaking after the race, Waters admitted there was a small discussion with his team, and conceded the first round of stops didn’t go entirely to plan. 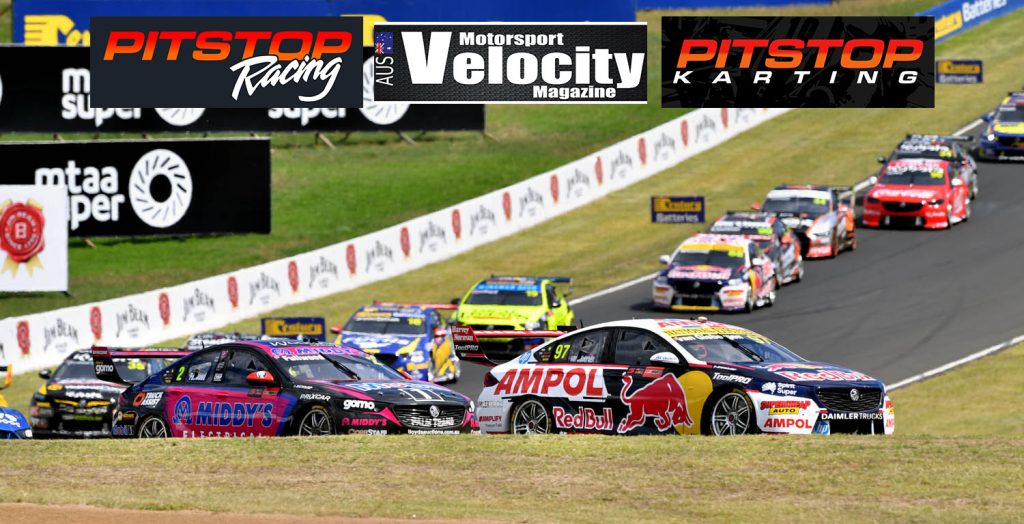 “Where I came out wasn’t where they expected me to come out,” Waters explained.

“They’ll dive into that, what happened and why.

“Hindsight’s a wonderful thing. If you could change it, you would.”

It helped van Gisbergen complete a clean-sweep of the weekend, with the Kiwi leaving Bathurst with a maximum 300-point haul.

Waters, meanwhile, will head to the next round at Sandown 117 points in arrears following his Saturday power steering drama.

Having started on pole for Race 1, Waters was consigned to a lowly 20th-place finish following a power steering pump fail.

On Sunday, the #97 and #6 were the fastest cars on track, with van Gisbergen and Waters setting the only 2:06s laps of the race.

Had he stayed in front after the first stops, Waters was unsure whether he could have kept van Gisbergen behind. 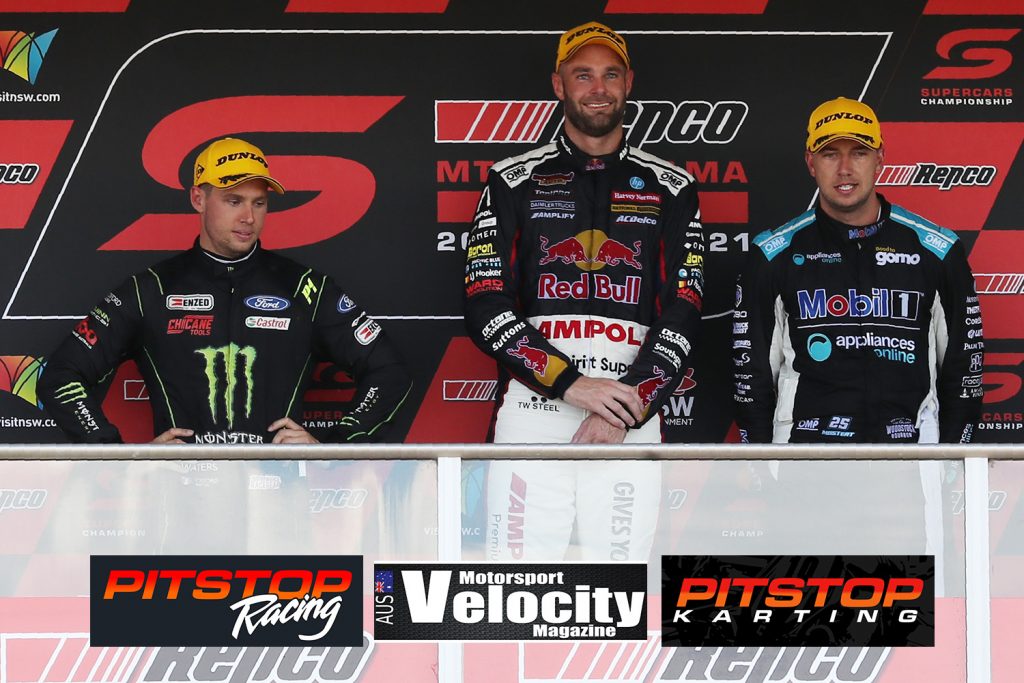 With van Gisbergen making a title statement, Waters at least wanted a chance to find out.

“Shane’s car was probably better in clean air than what mine was in clear air,” the Ford driver continued.

“Shane had a faster car than me today for sure. If I come out in front of him, would it have been a different story? Maybe.

“It’s hard to tell but I would’ve loved to have found out.”

The Repco Supercars Championship field will return to Victoria for the Penrite Oil Sandown SuperSprint across March 21-22. Tickets are on sale now.