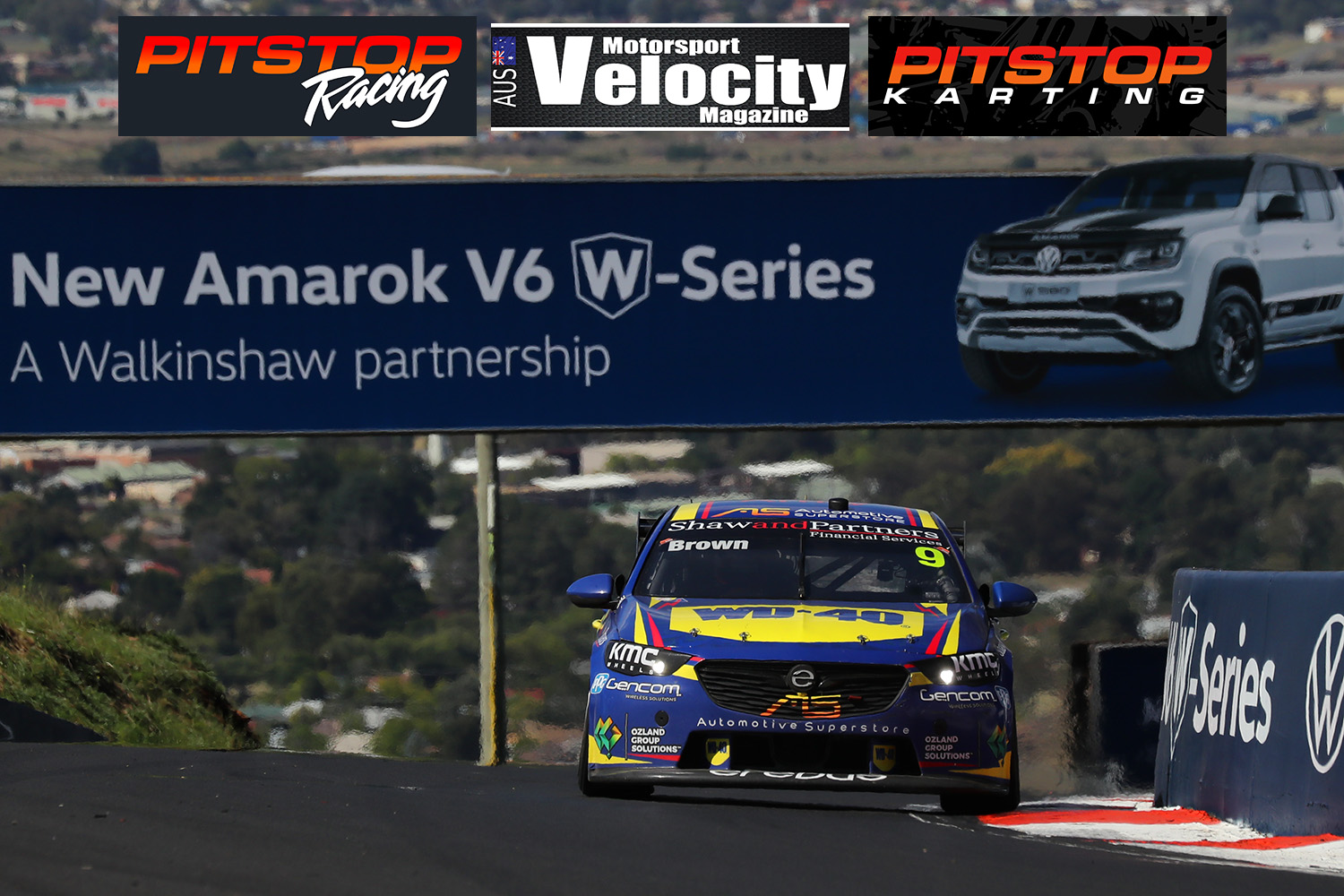 Erebus Motorsport’s Brodie Kostecki and Will Brown have enjoyed a solid start to their season, banking a heap of points at the Mt Panorama 500.

Brodie was the Team’s top runner in P12 today, while teammate Will was right behind him in P14.

The #9 and #99 Holden’s lined up next to each other on the grid after just missing the top ten by 0.1 of a second.

When the lights went out, both drivers made a good getaway from P15 and P16 and comfortably made some passes. Brodie made up one spot while Will powered through to jump past his teammate and then claim a further two spots for P13. 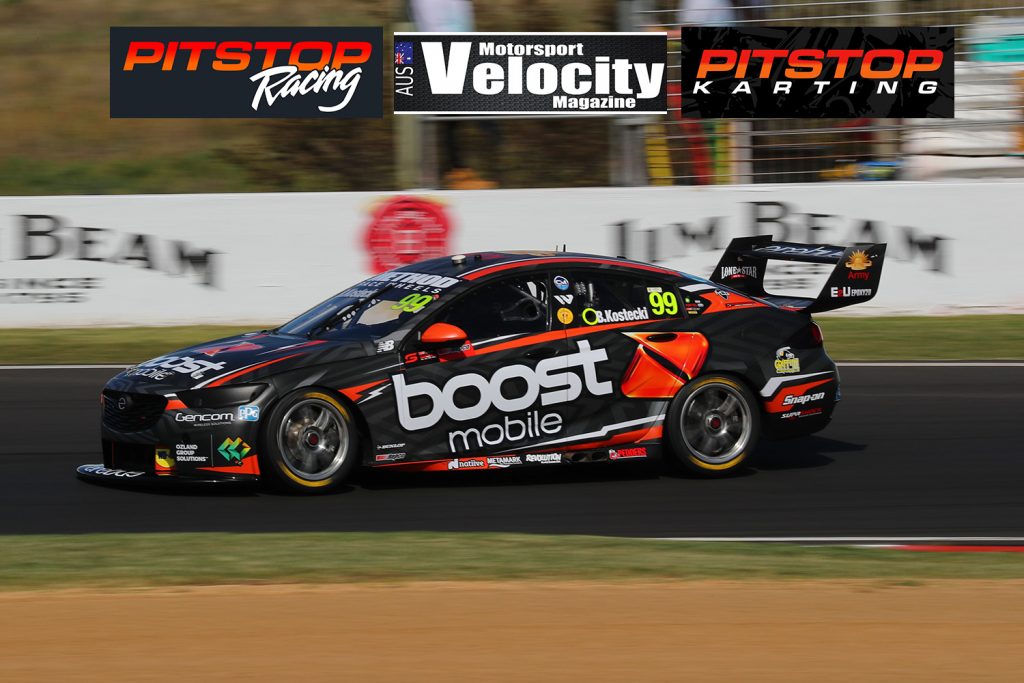 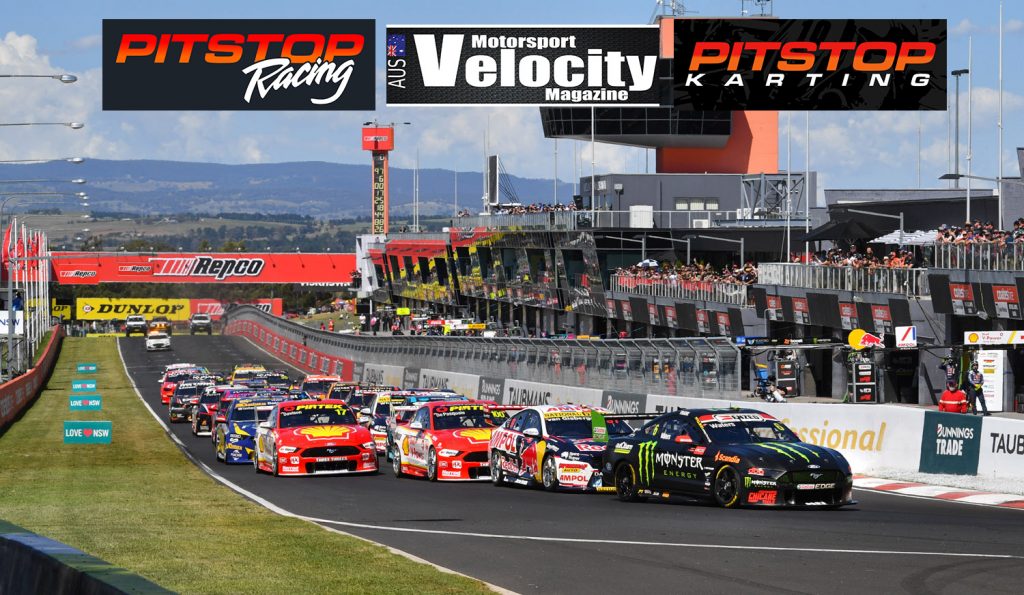 The Erebus Boost car sat on the back of Nick Percat and was on for a move though instead pit for fuel and tyres on lap five. He re-joined behind his teammate though after a few quick, smooth laps it was Will’s turn for a trip through pit lane.

Both young guns continued to punch out quick lap times and were fast enough for inside the top ten, though with the field now spread, it was hard to gain track position.

The second round of stops saw Brodie and Will pit on laps 20 and 23 respectively for a long run to the finish line.

The order settled as the race headed past one-half distance and Brodie and Will continued to steadily close the gap to those in front. Unable to make a move though, they settle for P12 and P14 respectively as they crossed the finish line.

The team now head back to Melbourne to start their preparations for Sandown in three week’s time.