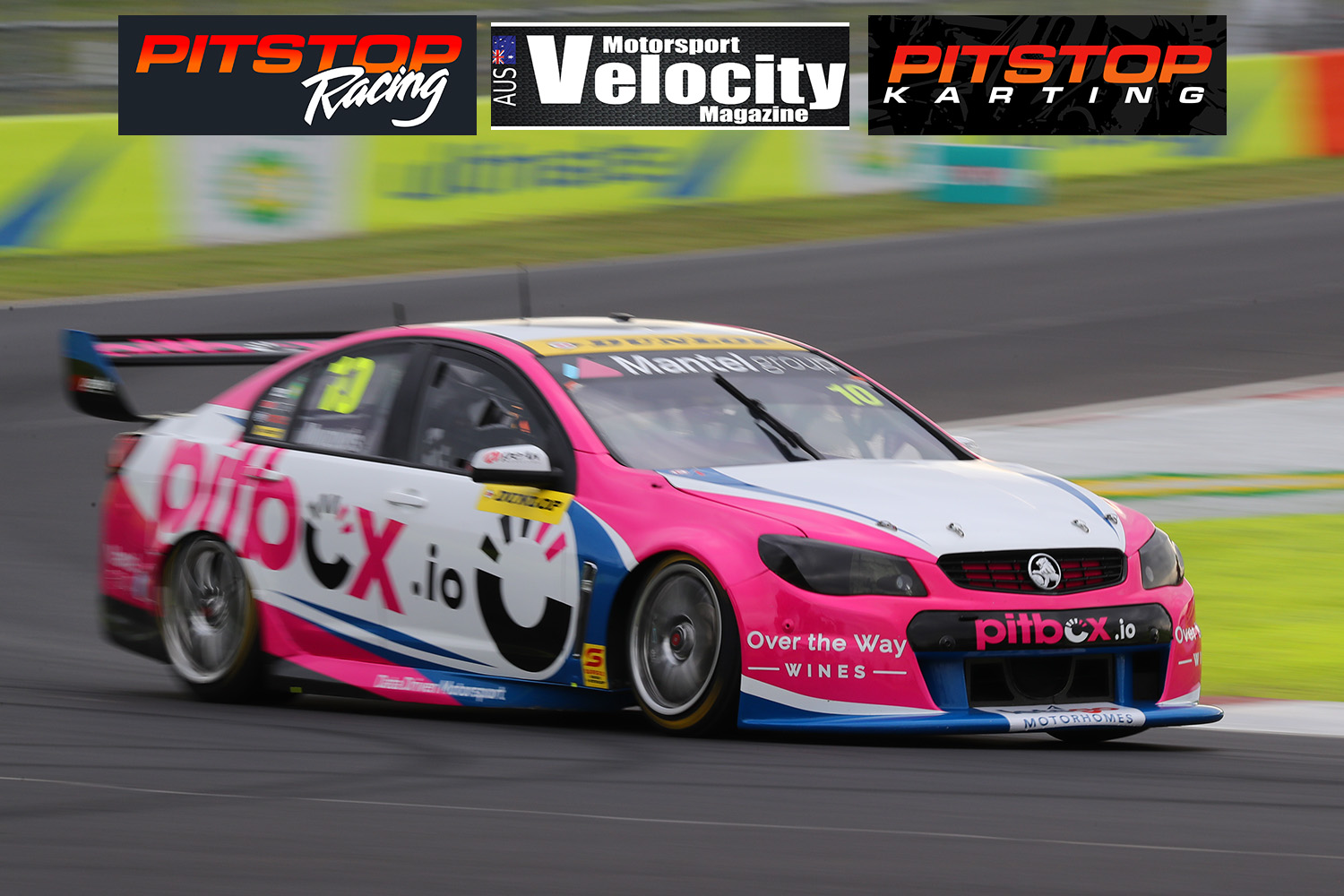 Angelo Mouzouris has proved his place in the Dunlop Super2 Series with a breakout performance at Mount Panorama, Bathurst, this weekend.

The 19-year-old claimed his first pole position in the opening race of the season, before finishing second to Triple Eight team-mate Brock Feeney.

The pole position broke the qualifying lap record, and was also the first-ever pole for the Triple Eight team.

Mouzouris led the field away and remained there for the first three laps, until relenting to Feeney to finish second – his first podium result in the class. 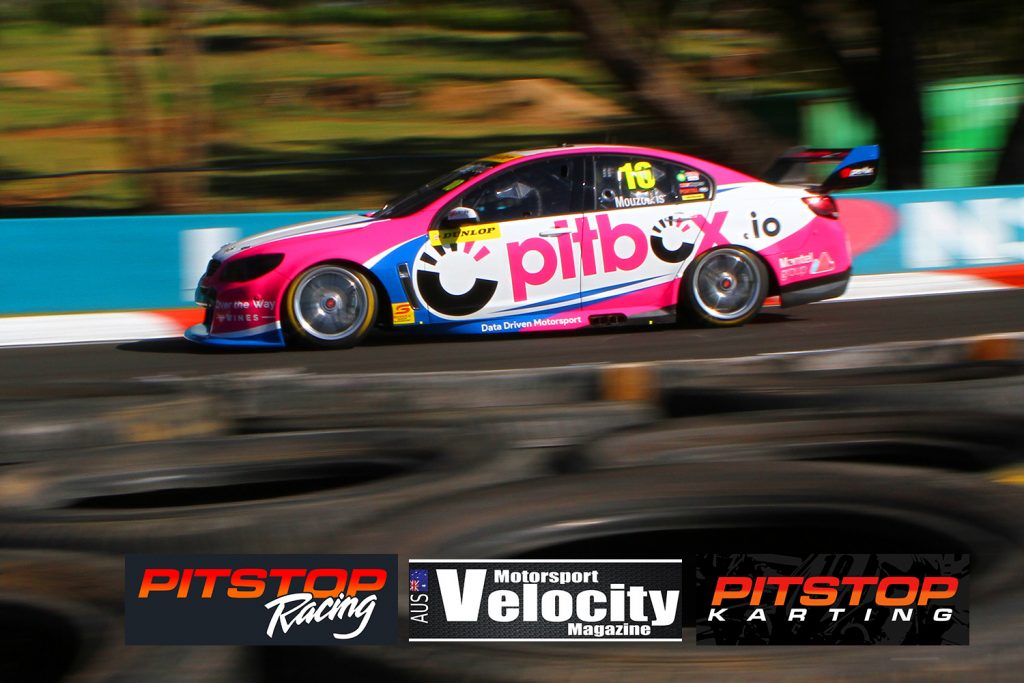 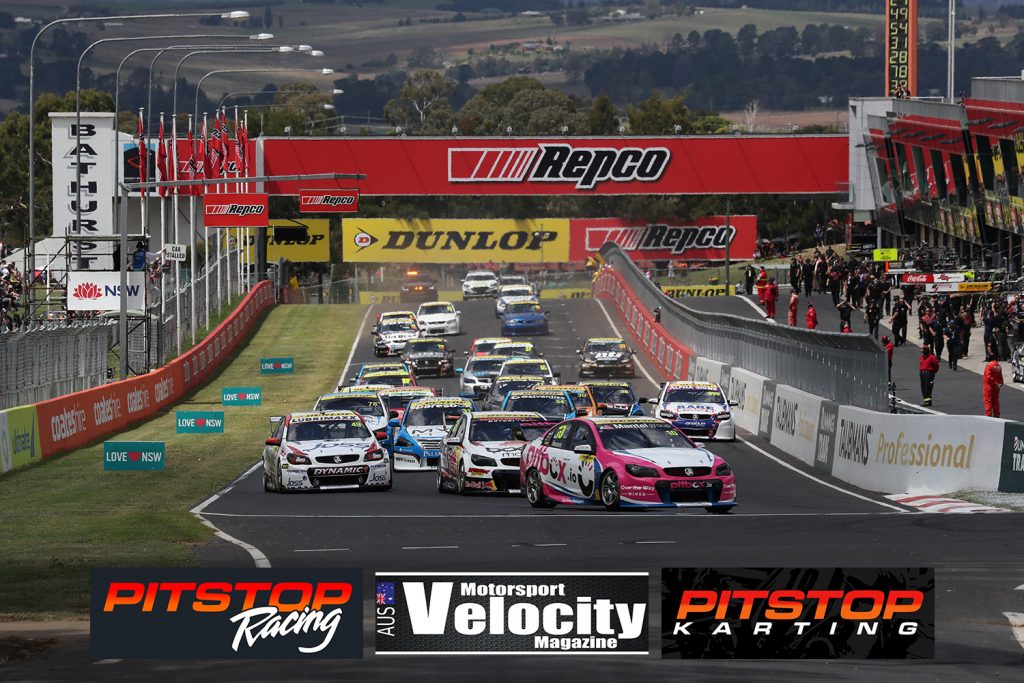 Mouzouris made a lightning start, settled into sixth place, but made an error at Hell Corner and spent much of the race in ninth. A late dive on a defensive Matthew McLean saw Mouzouris forced to the grass at The Chase, dropping back to an eventual 10th.

Despite his last race frustrations, the results mean that the young Brisbane resident sits fourth in the development series with five rounds to go.

The next round of the series will be held at Winton Motor Raceway in Victoria on May 29-30.

“We started off really well – pole and second place on Saturday, so it was an awesome start to the year,” said Mouzouris.

“Getting pole was an unbelievable feeling. It was a great lap around Mount Panorama, and it was a surreal feeling finishing second.

“On Sunday, qualifying didn’t go so well. I didn’t get a lap in and I struggled a lot with the car in the race.

“I’ll admit that I got a bit frustrated out there, but it’s a long season, so we’ll keep chipping away at it.

“All eyes are forward now to Winton. I can’t wait for that, it’s kind of a home track for me. I’ve done a lot of testing there in my Formula Ford, so I feel we’ll be in good shape.”