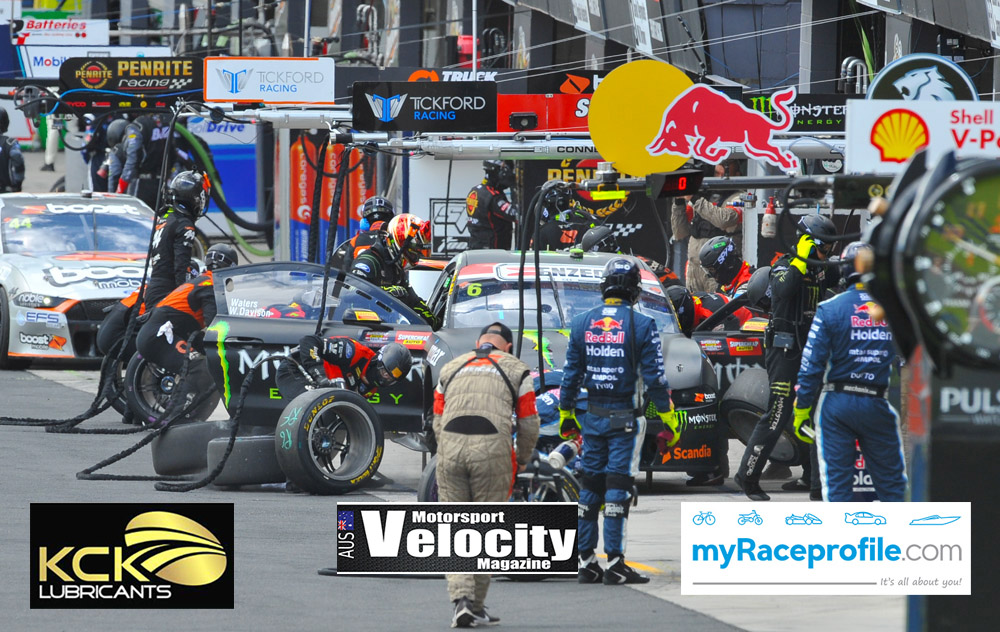 Supercars has confirmed two Racing Entitlements Contracts (RECs) will be tendered for entry for the 2022 season.

Beyond this, Supercars is obliged to tender two further RECs for sale, with a current deadline to complete any such sale by 30 June 2021.

Supercars retains broad discretion as to how the tender may be run, however past have involved a two-week “expression of interest” period, a four-week due diligence period, a week for assessment of bids and a week for execution of legal documentation with any successful bidders. 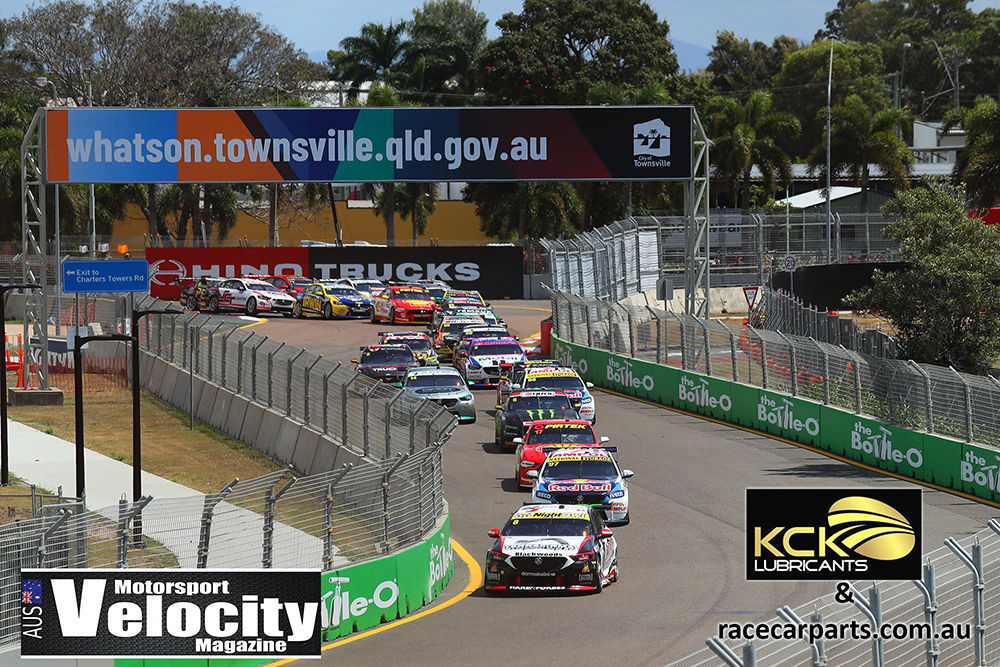 There was significant movement for in the off-season, with Tim Blanchard setting up his own team.

Tickford Racing has downscaled to three cars ahead of the upcoming season.

As is the case every year, at the end of this season all RECs, including any RECs purchased in the tender, must be entered for the next season.

The 2021 Repco Supercars Championship will commence at the Repco Mt Panorama 500.