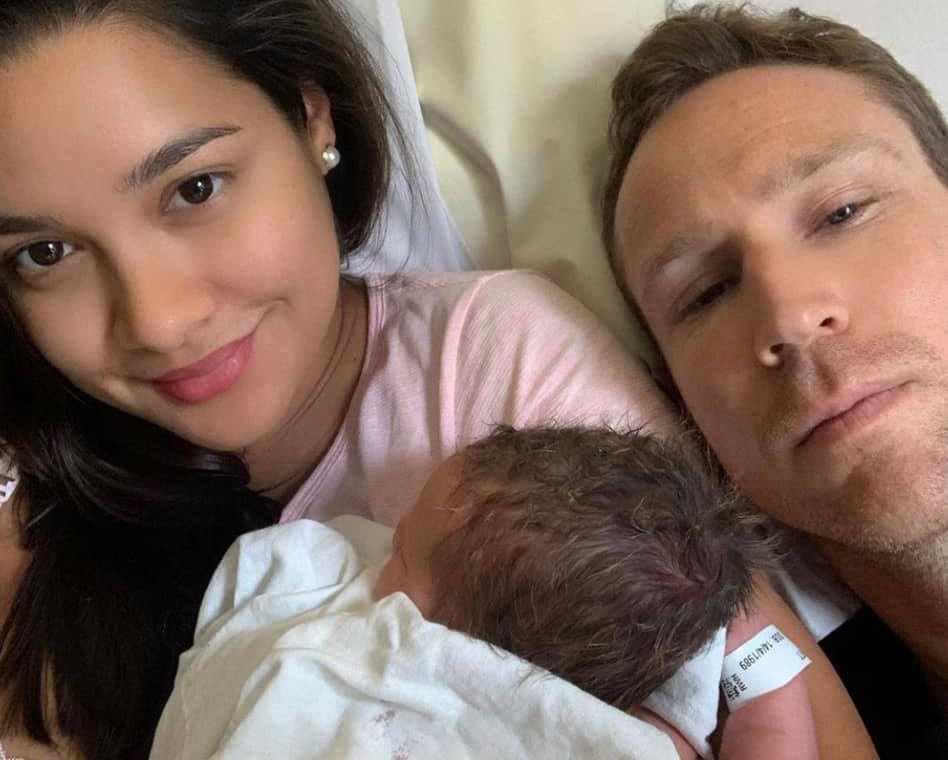 David Reynolds will be the newest father on the grid when the 2021 Repco Supercars Championship commences next month.

The couple announced the pregnancy in July last year.

At the time of the announcement, Reynolds said they had planned to have a baby early in the year so there would be no clash with his racing commitments.

“I was just silent, I had no words… I sat down and stared into space thinking what does this all mean and she was dancing around,” he said.

Ahead of his final race with Penrite Racing late last year, Reynolds opened up to Supercars.com about the pregnancy.

“It’s going to be a big change in my life but I am really looking forward to it,” he said.

“[Tahan] has been fantastic and I love her more than I ever have in my life. Watching her go through this, I just can’t wait until it’s happened.

“Has been a full 24hr ordeal and mummy was exhausted,” she wrote.

“Daddy was such a fantastic support to mummy and couldn’t have done it without him every step of the way and the amazing mid wives and doctors at Royal Womens.”

Reynolds was confirmed at Kelly Grove Racing last week, with the 35-year-old to steer a Penrite-backed Ford Mustang in 2021.

The seven-time race winner will make his debut for the team at next month’s Repco Mt Panorama 500. Tickets are on sale now.