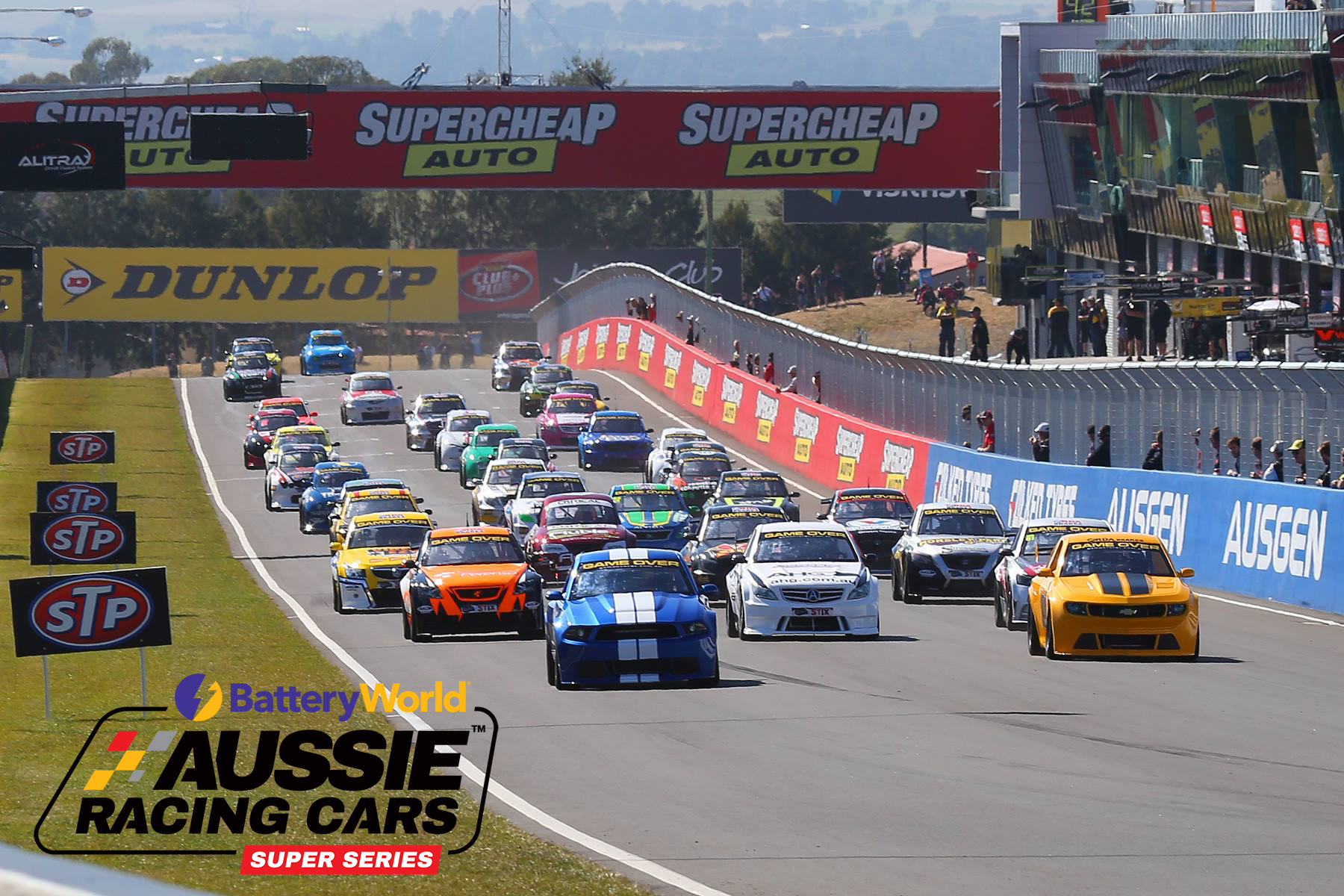 In 2021 and beyond, the category will now be known as the Battery World Aussie Racing Cars Super Series. 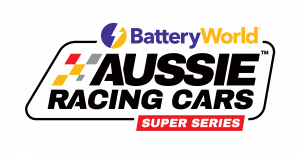 The deal will also see Battery World branding take prominent branding on all of the pint-sized rockets which make up the Aussie Racing Cars field.

As part of the major partnership, Battery World’s associated company, Yuasa, will become the official battery of the Super Series and all Aussie Race Cars will now be fitted with a Yuasa high performance battery.

The news comes as Aussie Racing Cars gears up for its 22nd season with a new, modern logo befitting of its evolution from its modest beginnings at Oran Park, Sydney to a category which has wowed millions of spectators nationwide at all of Australia’s biggest and best sporting events. 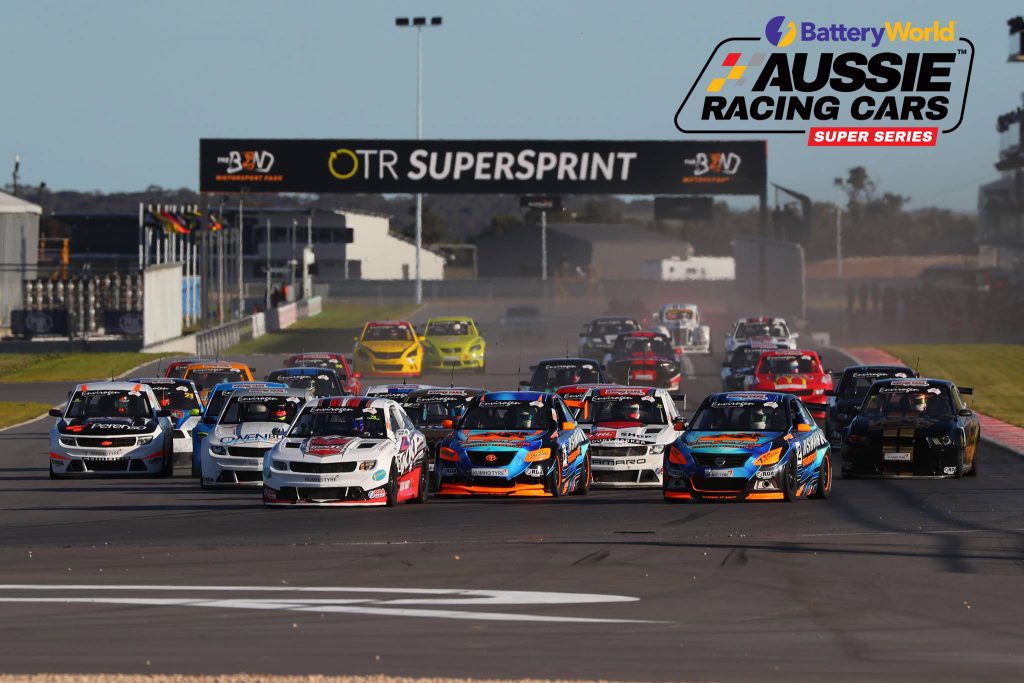 Appropriately, the 2021 calendar is jam-packed with marquee events, including a season-opener at the Mount Panorama 500 and a finale on the streets of the Gold Coast. 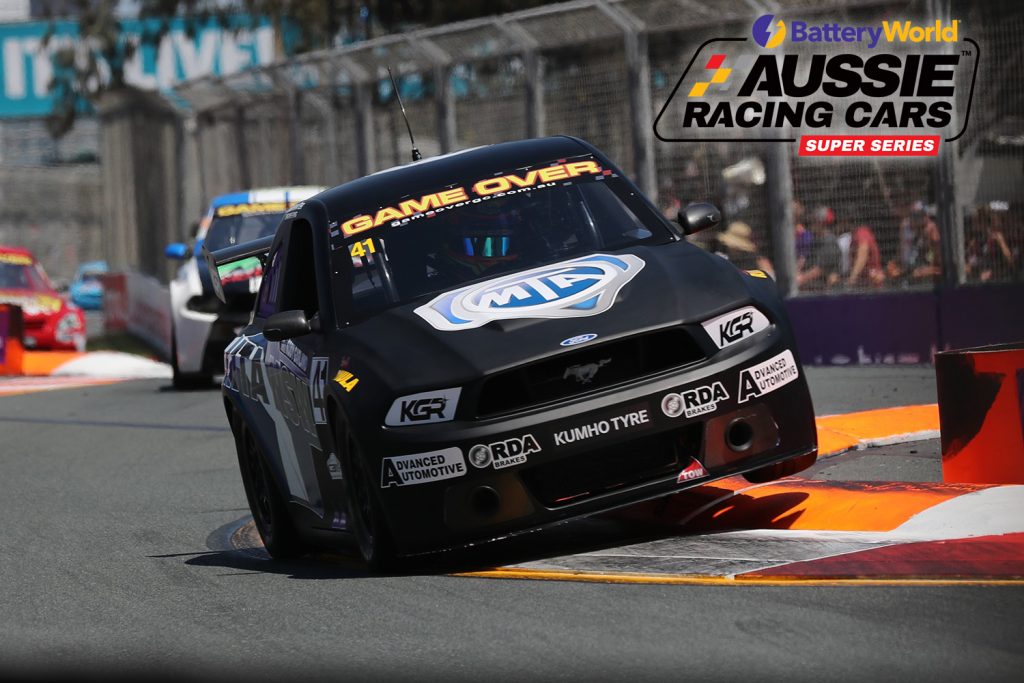 “After a tough 2020 for everyone, we’ve put together one of our best calendars ever for 2021 and now, we have even more reason to celebrate the return of Aussie Racing Cars to tracks around the country,” said Ward.

“As we also unveil a new, modern logo, its only appropriate that the category which started 20+ years ago from something small and has grown to be the nationwide success story that it is today teams up with Battery World, which has a similarly colourful and successful history, spanning over 20 years.

“Everyone’s itching to get back to a race track and there’s no better time to watch or get involved in the Battery World Aussie Racing Cars Super Series.”

Johnny Kennedy, Battery World General Manager said “it makes commercial sense that Australia’s largest battery retailer fits each of these iconic racing cars with only the best Yuasa batteries.   This exciting partnership further cements Battery World’s positioning as Australia’s leading battery retailer.” Kennedy continued “with 2021 being an extremely successful year for Battery World, our 110 stores are extremely excited to see what this partnership will deliver to the business in 2021.”

Round 1 of the 2021 Battery World Aussie Racing Cars Series supports Supercars at the Mount Panorama 500 on February 26-28.