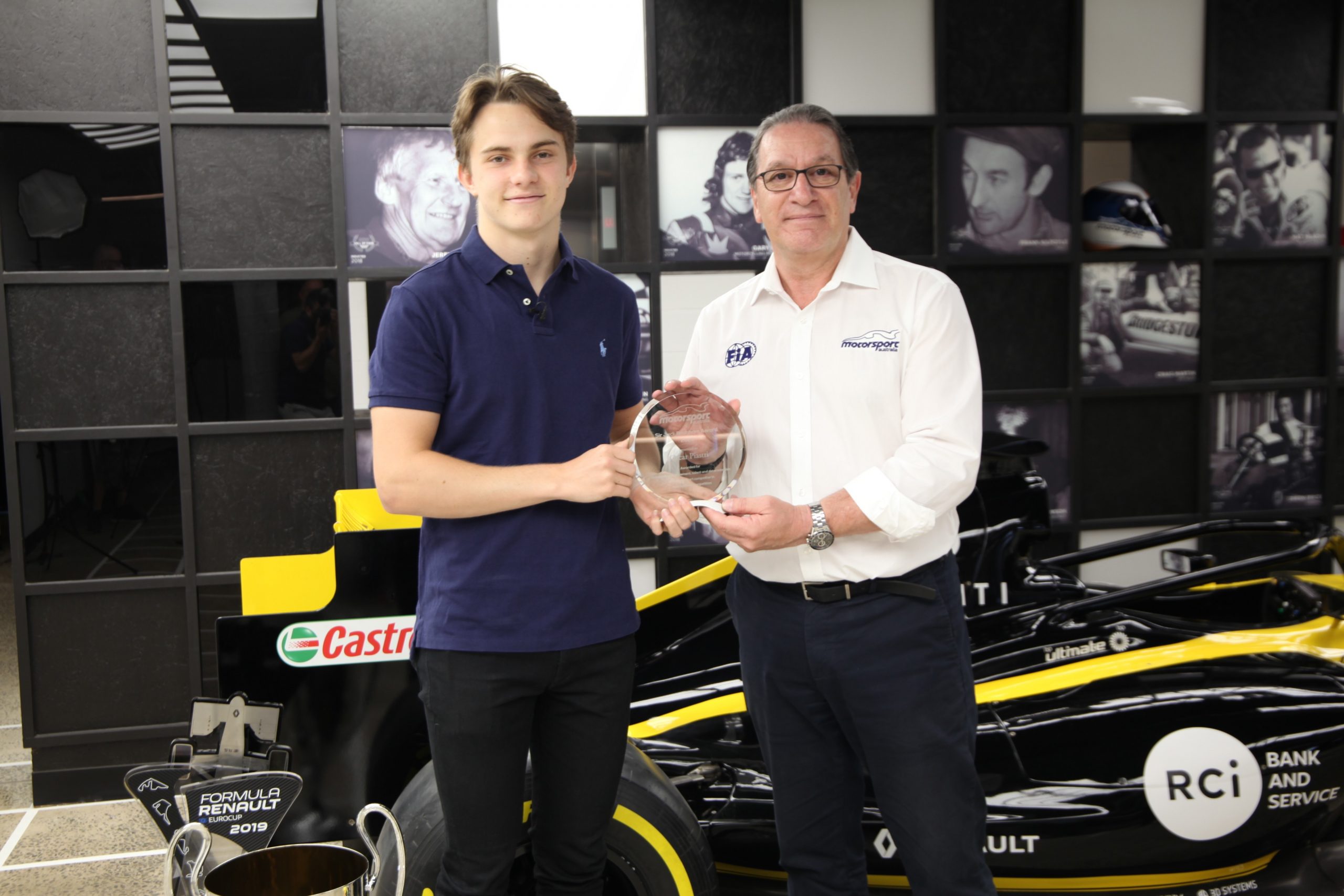 Oscar Piastri’s remarkable season behind the wheel continues to receive accolades, with the 20-year-old named the latest recipient of the prestigious Sir Jack Brabham Award, presented by Motorsport Australia.

The award, named in honour of Australia’s first ever Formula 1 World Champion Sir Jack Brabham OBE, recognises outstanding achievements and success by an Australian motorsport competitor at an international level. 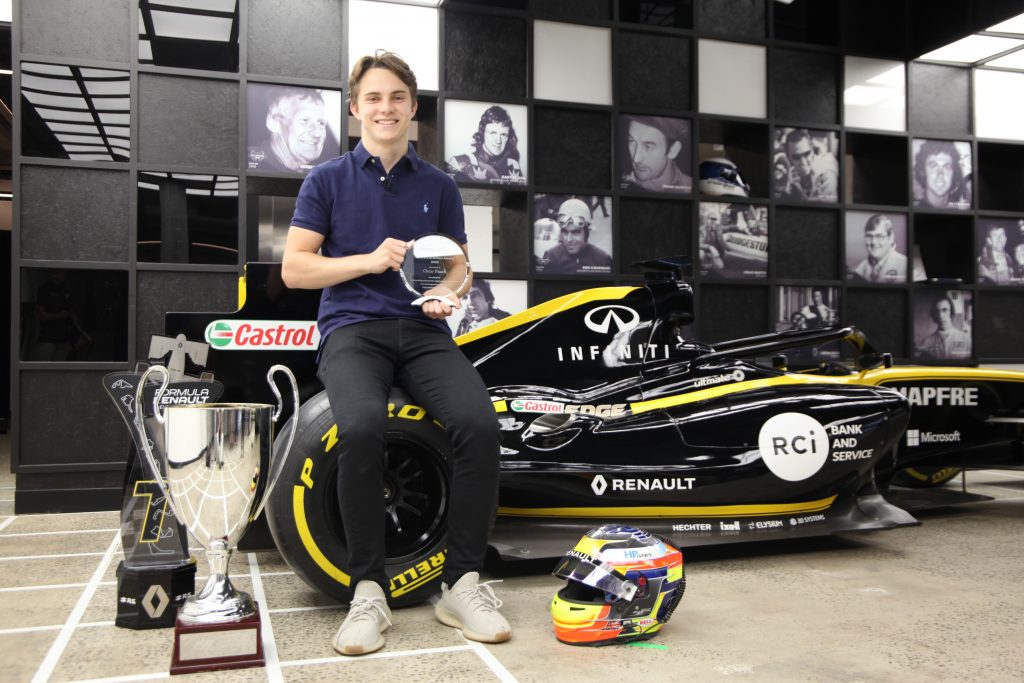 After winning the Formula Renault Eurocup series in 2019, Piastri joined Italian outfit Prema Racing for the 2020 FIA Formula 3 Championship, racing against some of the best young open wheel talents from around the world.

While 2020 ended up as a shortened season, the Victorian showed his class across nine rounds and ultimately took out the FIA Formula 3 Championship title thanks to two race wins, four podiums and top 10 finishes in all but three races.

Following on from his triumph of becoming the first Australian to win an international Formula 3 Championship, Piastri’s was rewarded with a test drive in Renault’s Formula 1 car, before recently confirming his seat for the 2021 FIA Formula 2 Championship with the leading Prema team.

“To win this award is a massive honour. Not just because of the award in general, but also having Sir Jack’s name attached to it. It’s very special,” Piastri said.

“Knowing everything he has achieved is in the sport such as his three world championships and running his own successful team, it means a lot.

“It’s also very cool to have my name amongst the previous winners. To be recognised in that calibre of drivers and amongst those names is very special.

“Winning the award is one of those things where it’s a real honour to have it on your CV. It’s cool to get the award and it’s only going to bring good things for my career.

“It’s nice to have my hard work and success from F3 recognised so a big thank you to Motorsport Australia for giving me this honour.”

“After a such a strong season, Oscar is a very worthy recipient of the prestigious Sir Jack Brabham Award,” Fraser said.

“Oscar was a shining light in 2020 and we all know that he has a bright future ahead of him, and this award is proof of the high regard in which he is already held here in Australia.

“I wish him all the best for his maiden season in the FIA Formula 2 Championship and look forward to watching on from afar, along with the rest of Australia who will be cheering him on in 2021.”

Piastri begins his FIA Formula 2 Championship campaign with testing next month before the eight round season gets underway at the Bahrain Grand Prix on 27-28 March.