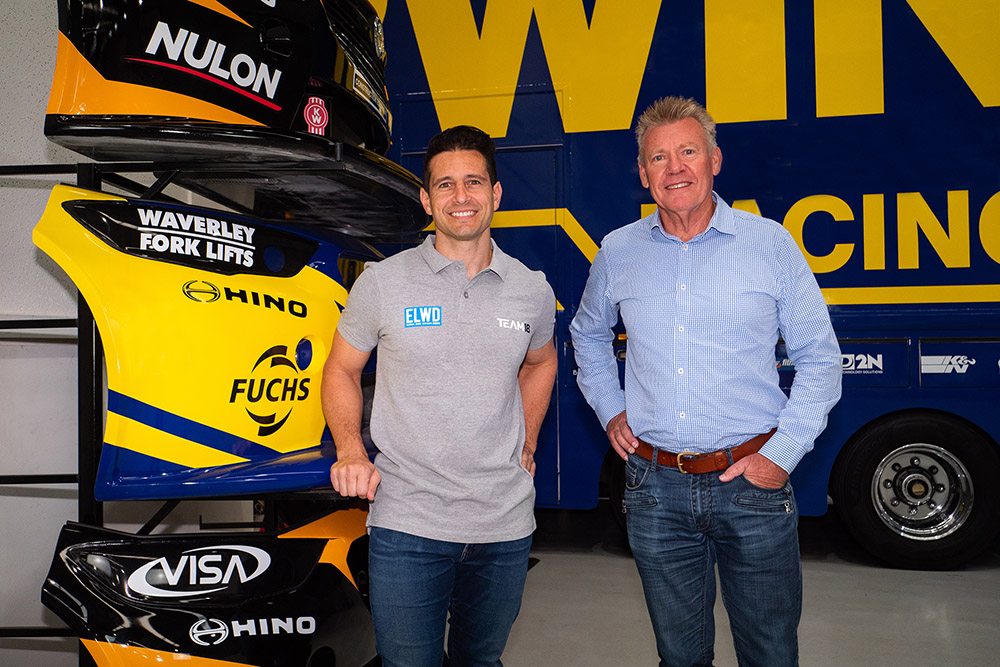 Team 18 has announced Michael Caruso and James Golding will form the squad’s co-driver lineup for the 2021 Repco Supercars Championship.

Caruso joins on a two-year co-driver deal, while Team 18 retains Golding’s services for the Bathurst 1000 which remains the only the endurance race on the 2021 calendar.

A two-time Supercars race winner, Caruso was a high-profile addition to the co-driver ranks for the past two seasons and finished seventh in last year’s Bathurst 1000.

Caruso will make his 16th Bathurst start this year while keeping race-fit in the TCR Australia Series.

Golding joined the team in 2020 and finished eighth in The Great Race with Mark Winterbottom in the IRWIN Racing Holden Commodore. 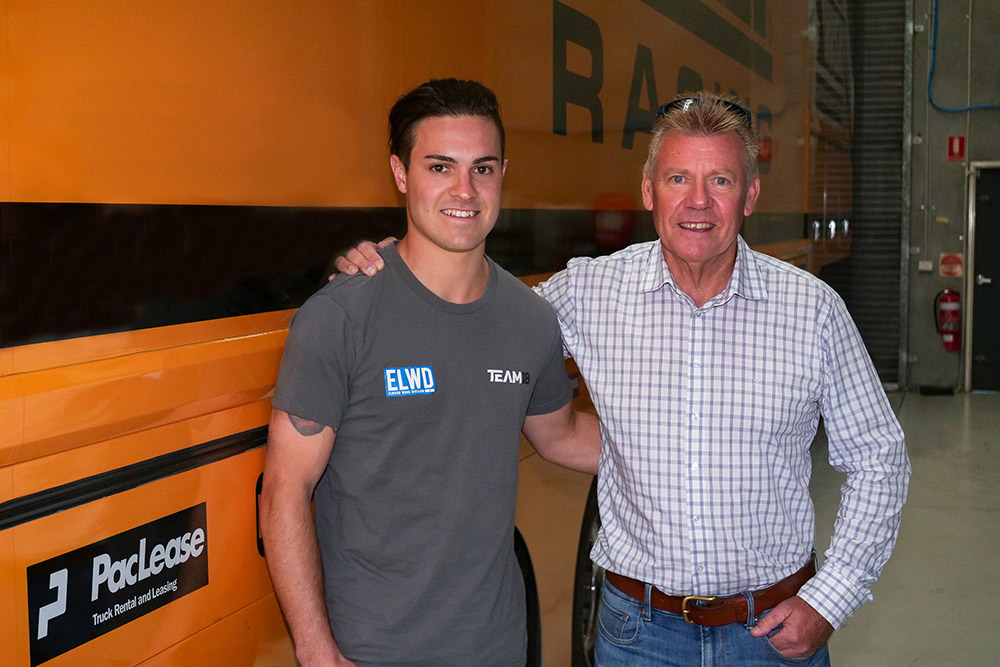 Golding, who will start his sixth Bathurst 1000 this year, will compete in the S5000 Australian Drivers’ Championship alongside his co-driving commitments.

Team 18 wishes to extend their thanks to Dean Fiore for his performance in last year’s Bathurst 1000 and his contribution to the growth of the team. We wish him well with his future racing endeavours.

Team 18 returns to action when the 2021 Repco Supercars Championship kicks off at the Mount Panorama 500 on February 24-26.

“I’m thrilled to sign a deal with Charlie to come and co-drive with Team 18 in 2021,” said Michael Caruso.

“When you come here and see how the team operates and the progress being made behind the scenes, it was an opportunity I couldn’t refuse,” said Michael Caruso.

“Charlie’s very motivated about his motor racing, he’s been very successful in the past, he understands what it takes to achieve that success and you can see what he’s building with the guys and girls here in the team that they’re heading in the right direction.

“When you look at the names that are here, you’ve got Phil Keed and now with Richard Hollway joining, it’s an amazing leadership group with Steve Henderson as Team Manager as well, you can see everyone in the core group gets along and I think that’s a crucial part to it all.

“The continuity that this team already has taking into next year is something that I think can trip up a lot of other teams with a lot of changes happening in the off-season.

“I’m locked away to race TCR for the next two years which is pretty exciting because that keeps me actively driving, but I will be keenly watching on the boys here at Team 18 and hopefully being a part of the team throughout the year to understand how they work so when I role up to Bathurst we’re ready to go.”

“I’m really looking forward to continuing my relationship with Charlie and Team 18 in 2021 after the strong result I had with Frosty at Bathurst last year,” said James Golding.

“The team’s continuing to build stronger race-on-race and that’s what you look for as a driver, you want to be with a team with that kind of attitude and progression.

“It’s great to see some new people onboard and some very experienced people at that, I’ve worked with [new head of engineering] Richard Hollway and Michael Caruso in the past and I get along well with both of them.

“I have the ultimate focus of getting back in a full-time seat, unfortunately nothing lined up for 2021 but that remains my focus and I think Team 18 is a great platform to show what I can do as well as racing the S5000 to keep my name out there.

“It’s really exciting to bring Michael Caruso onboard for Bathurst this year, he’s a seriously talented driver and a valuable addition to our co-driver lineup,” said Charlie Schwerkolt.

“It’s a two-year deal which is great to have that continuity within the team, and he fits the mould as a fantastic team player.

“He’s going to be a busy man between his TCR racing and completing our ride days and test days throughout the year, so his speed and race-craft will be sharp by the time we get to Bathurst.

“James Golding showed strong speed last year with us and we immediately looked to retain his services in 2021.

“I’d like to thank Dean Fiore for his outstanding efforts last year, he fit in so well with our team and performed extremely well with Scott [Pye] at Bathurst.”