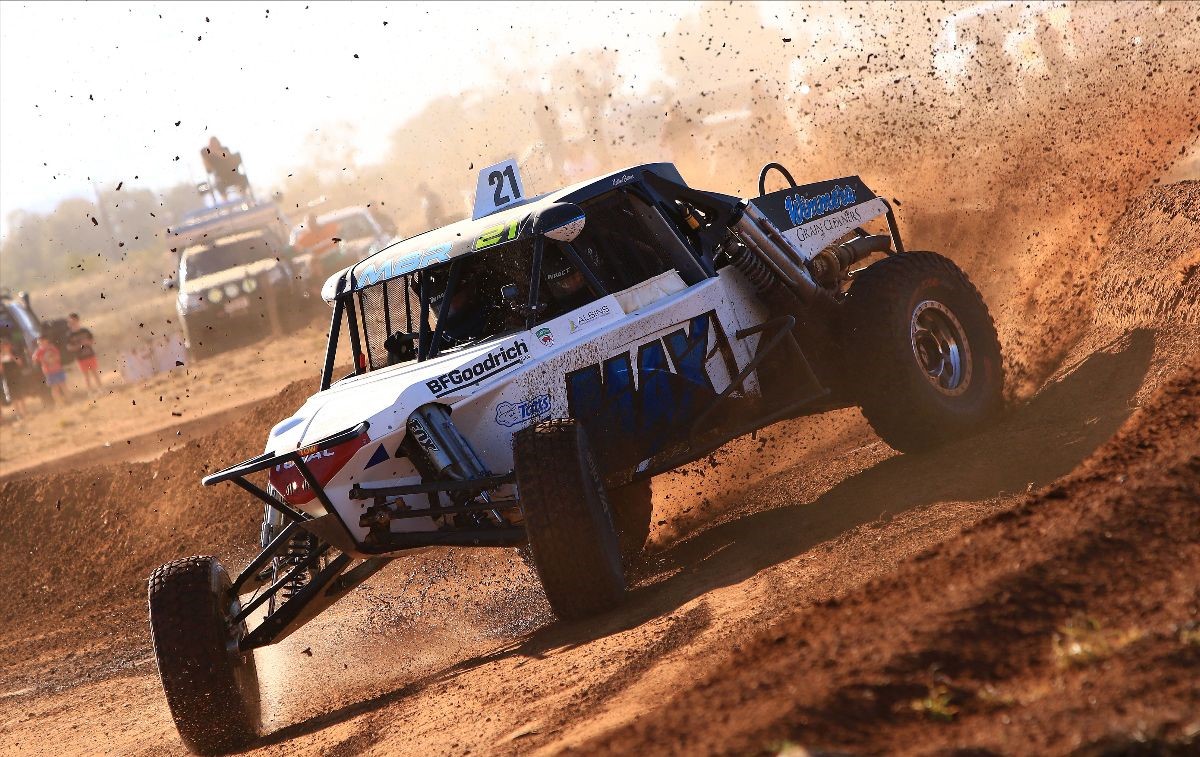 The 2021 BFGoodrich Motorsport Australia Off Road Championship (AORC) calendar has been confirmed with five events to form part of next year’s season.

Motorsport Australia has indicated all five rounds originally scheduled for the 2020 season will return in 2021.

The Championship will begin with the Cobb & Co Hotel St George 399 in April, before off road crews finally get another chance to fight it out for the prestigious King of the Desert title with the Tatts Finke Desert Race to run in its traditional Queens’ Birthday long weekend time slot.

Following on from the iconic race in June, competitors will enjoy a six week break before making their way to South Australia for one of the AORC’s newest events, the Can-Am Loveday 400.

The AORC then returns to Victoria for the Hindmarsh Shire Rainbow Desert Enduro, which will run at the end of August before heading out west to Western Australia at the end of October for the season finale, the Kalgoorlie Desert Race.

Motorsport Australia Director of Motorsport and Commercial Operations Michael Smith was excited about the prospect of a full 2021 calendar of events for the Australian off road community.

“Motorsport Australia is really excited to confirm next year’s BFGoodrich Australian Off Road Championship calendar and even more pleased that all five events have committed to another year in the championship,” Smith said.

“I would like to thank BFGoodrich for their support and dedication to the championship as we look to move past this difficult period and come out stronger on the other side.

“It’s no secret how tough this year has been for all competitors and clubs due to the lack of events and opportunity to compete, but with motorsport starting to ramp up around the country, we are just as keen as everybody to get the AORC back in action next year.

“We’re really looking forward to a big year of off road racing in 2021 and can’t wait to see all five of these fantastic events up and running.”