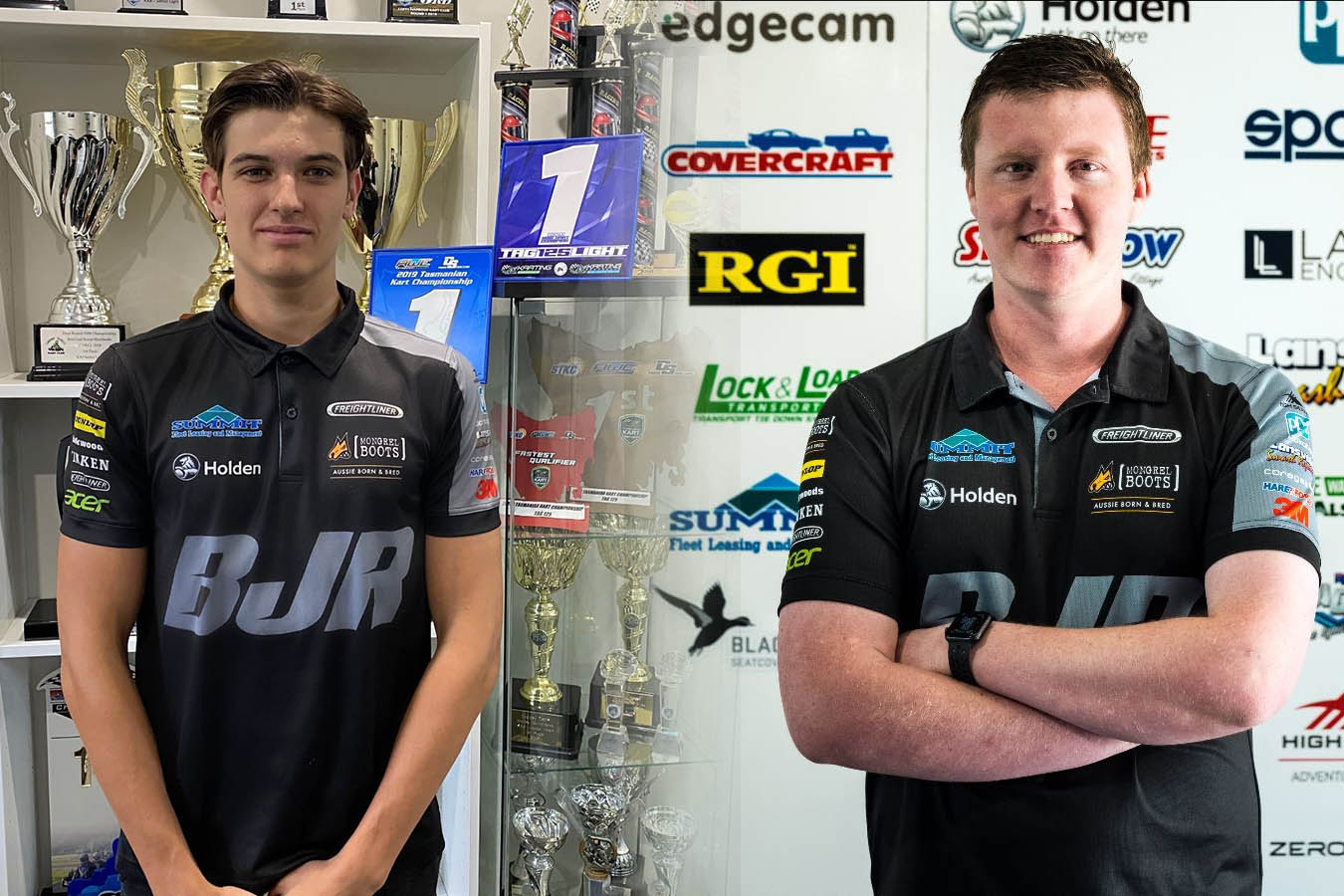 Brad Jones Racing welcomes Madison Down and Jackson Souslin-Harlow as they get set to take on the best virtual drivers in Australia in the 2020 Repco Supercars Pro Eseries.

Down, 21, finished the 2019 Supercars Eseries Championship in fourth, with an impressive 3 wins, 8 podiums, 1 pole and eleven top five positions.

The NSW local is eager to continue his Eseries success and build on his results with BJR, alongside Souslin-Harlow and the team’s third driver Jake Burton, “I’m looking forward to returning to the Supercars Eseries in 2020,” Downs said.

“After a pretty successful 2019 season, grabbing a few wins along the way, I’m keen to get stuck into 2020 in new colours with BJR. The opportunity to join the team for the 2020 season alongside Jake is an honour and one that I look forward to making the most of. The two of us have worked together in the past with great success so we’re hoping to carry some of that success into the Eseries. The goal this year is to be up the front as regularly as possible, clearly the easiest way to do that is have car speed so we’ll be working hard as a team to achieve that goal.”

Lining up alongside Jake Burton and Madison Down is Jackson Souslin-Harlow. Souslin-Harlow, 18, a rising Karting star with Tom Williamson Motorsport and an impressive sim racer competing in a number of GT endurance races such as the 24hrs of Le Mans, Daytona 24hrs and the Bathurst 12hrs.

Also residing in NSW, Jackson is excited for the six-week Eseries Championship, “I’m really looking forward to joining BJR and I’m hoping to achieve some good results with a few wins throughout the championship,” Souslin-Harlow said.

“Massive thanks to Brad and everyone involved in giving me this opportunity, I’ll do my best to get some great results for BJR. I’ve recently had two podium finishes with Tom Williamsport and won the NSW State Title and second at Round 1 at the Bend for the Australian Championship. I’m looking forward to racing some of the best sim racers in Australia and hopefully come out on top.”

BJR Team Owner Brad Jones is now focused on the Eseries after the Supercars season has come to an end, “Our Supercars season obviously finished last week for the year so it’ll be great to keep the racing going for another six weeks with the Eseries,” Jones said.

“We’ve got three strong sim racers representing the team so I’m looking forward to seeing what the boys can do. We’re not done with racing just yet!”.

Round One of the Repco Supercars Pro Eseries begins tomorrow – Tuesday the 27th of October. All three liveries will be revealed tomorrow on our social platforms. Stay tuned!