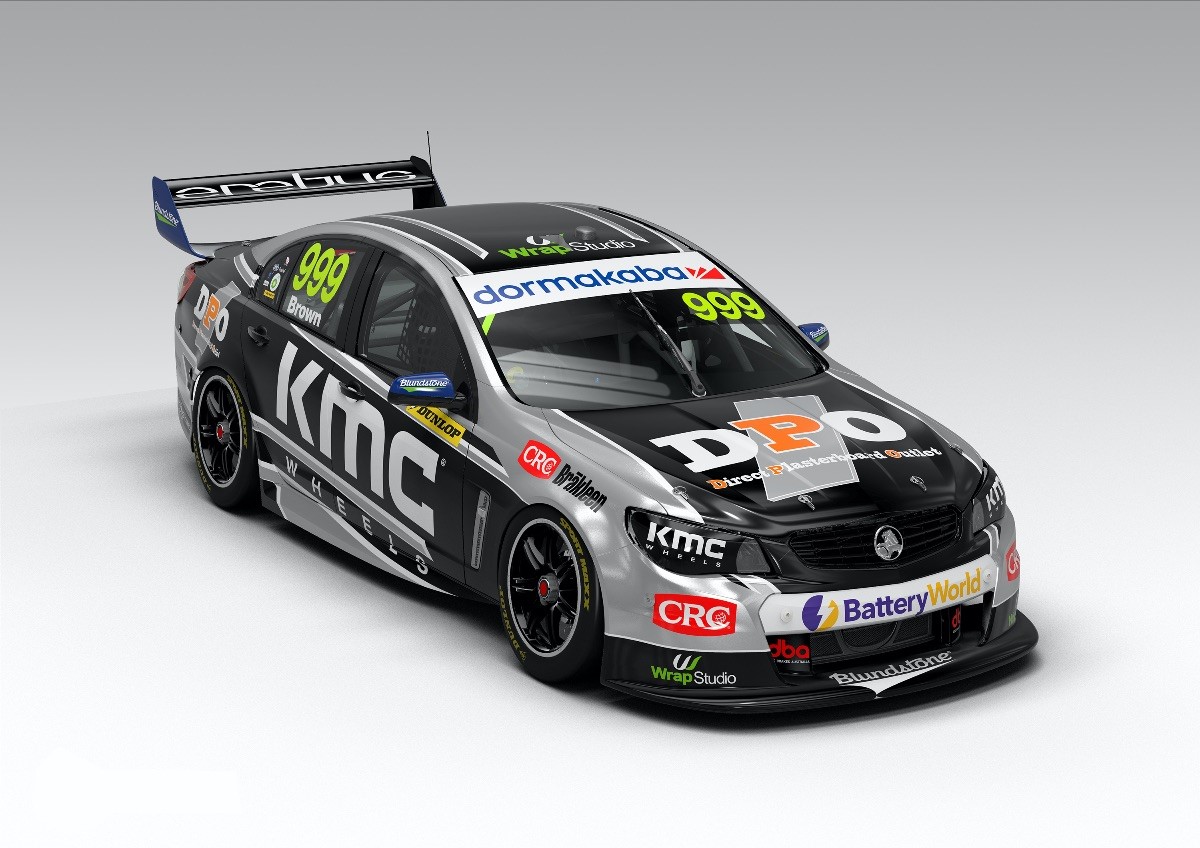 Erebus Motorsport protégé Will Brown has revealed the updated look his #999 Holden will run at this weekend’s Bathurst 1000.

The new stickers and ultimately extra support have ensured Brown is on the grid as he aims to secure his first Super2 title.

“It’s been a strange year for everyone in the racing industry but I’m glad we were able to get some extra support from a few personal sponsors to make sure we were on the grid. 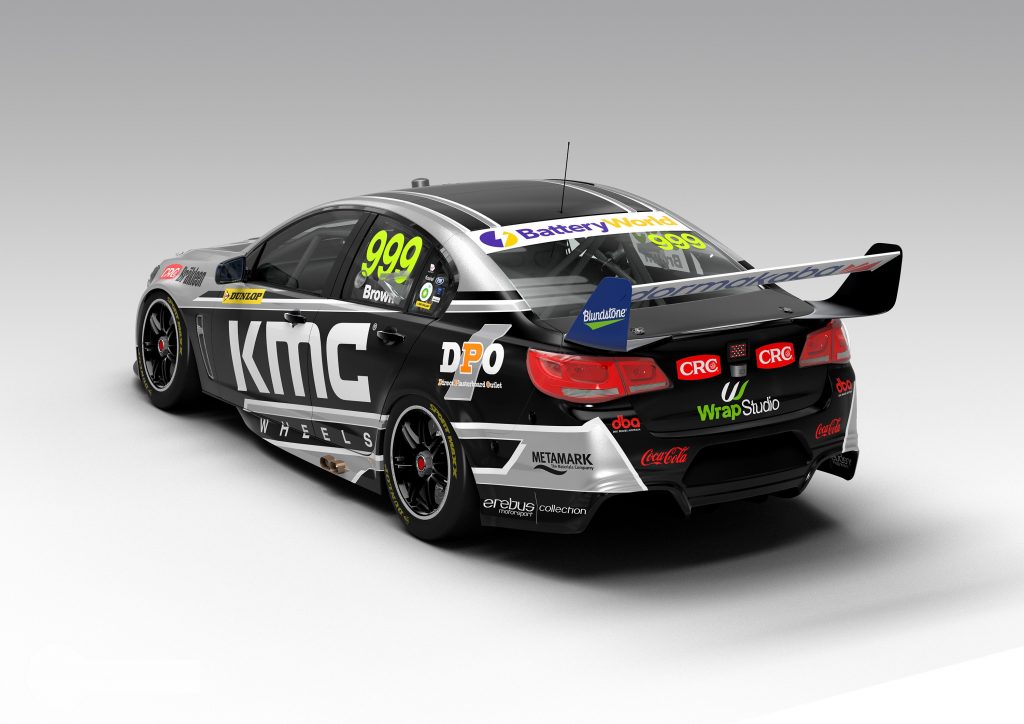 “The car looks awesome and I can’t thank everyone one enough for their support.

“The team have been working incredibly hard over this period and we look forward to a great result on the weekend and finishing Super2 in style.”

KMC Wheels takes major branding for the weekend, with General Manager Brendan Lake excited to see the young gun with a chance to clinch the title.

“We are stoked to be involved with Will for a second year at Bathurst, he is an exciting young prospect with immense talent,” he said.

“The car has turned out amazing and KMC Wheels are proud to be on board among the presence of the other quality brands involved.”

DPO Director Barry Morcom is also a long-time support of Will’s, adding: “All our team here at DPO are excited to involved with Will as he looks to secure his first Super2 Championship.

“We have had great success since becoming involved with him last year during his TCR Championship, so we are all excited to be onboard.”

Battery World is another reputable brand joining the squad after supporting Brown in his recent run at Townsville.

“We supported Will during the Excel Series in Townsville which was a lot of fun for all involved,” Battery World General Manager Johnny Kennedy said.

“Seeing how natural Will is with his racing and media commitments, the continuous collaboration was a no-brainer.”