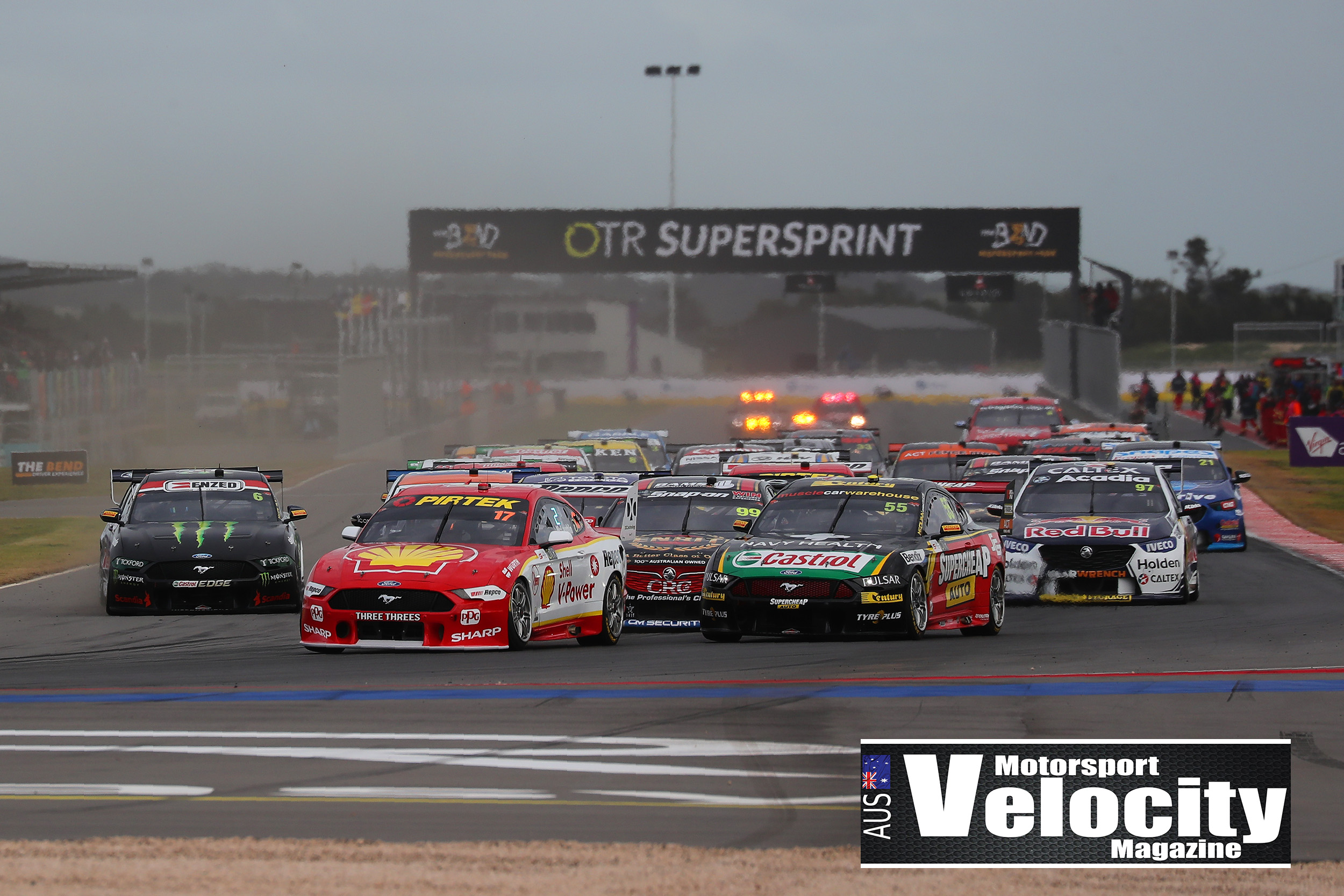 Supercars will race at The Bend Motorsport Park’s West Circuit for the first time later this month, as part of a move to shake up the South Australian doubleheader.

It was confirmed yesterday that the first event, the Repco SuperSprint scheduled for September 19-20, will involve soft tyres only and be held on the International Circuit.

The 4.95km track has been used in all three of Supercars’ visits to date: For race meetings the past two years, plus the 2020 pre-season test.

The OTR SuperSprint the following weekend will see a switch to The Bend’s shorter West circuit, 3.41km in length. 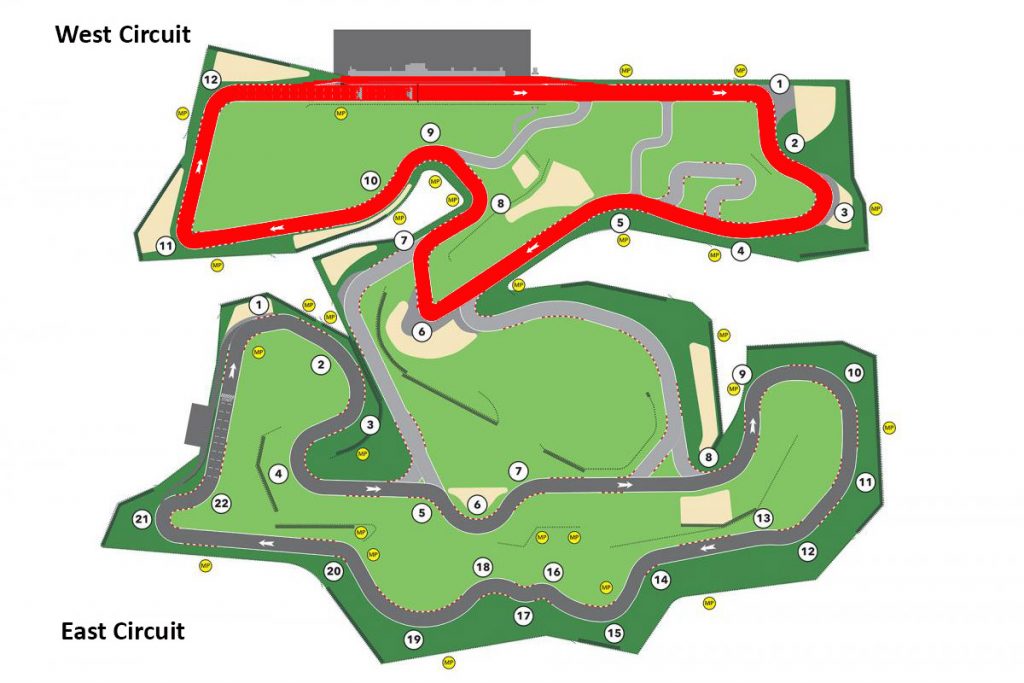 The key difference between the configurations is the West layout cuts out a section around the back of the circuit, making for a more direct loop.

Supercars Head of Motorsport Adrian Burgess explained the decision: “So we were always planning on using the International circuit this year, which was going to be an enduro event, and we tested there at the start of the year.

“We’ve retained that configuration for the first event, but then in these times as everyone is seeing, we’re trying different tyres and different things here and there.

“We thought if we’re staying there we would take the opportunity to try the West circuit.

“Whilst it looks shorter, it could potentially deliver us a good little racetrack so we thought while we’re here and we have got the chance to try it, we should try a weekend on it.

“Logistically it’s easy for the teams, it’s easy for TV and things to change from one to the other, so while we’re in town we thought we would give it a go.”

The two Tailem Bend events will directly lead in to the season-ending Supercheap Auto Bathurst 1000, on October 15-18.