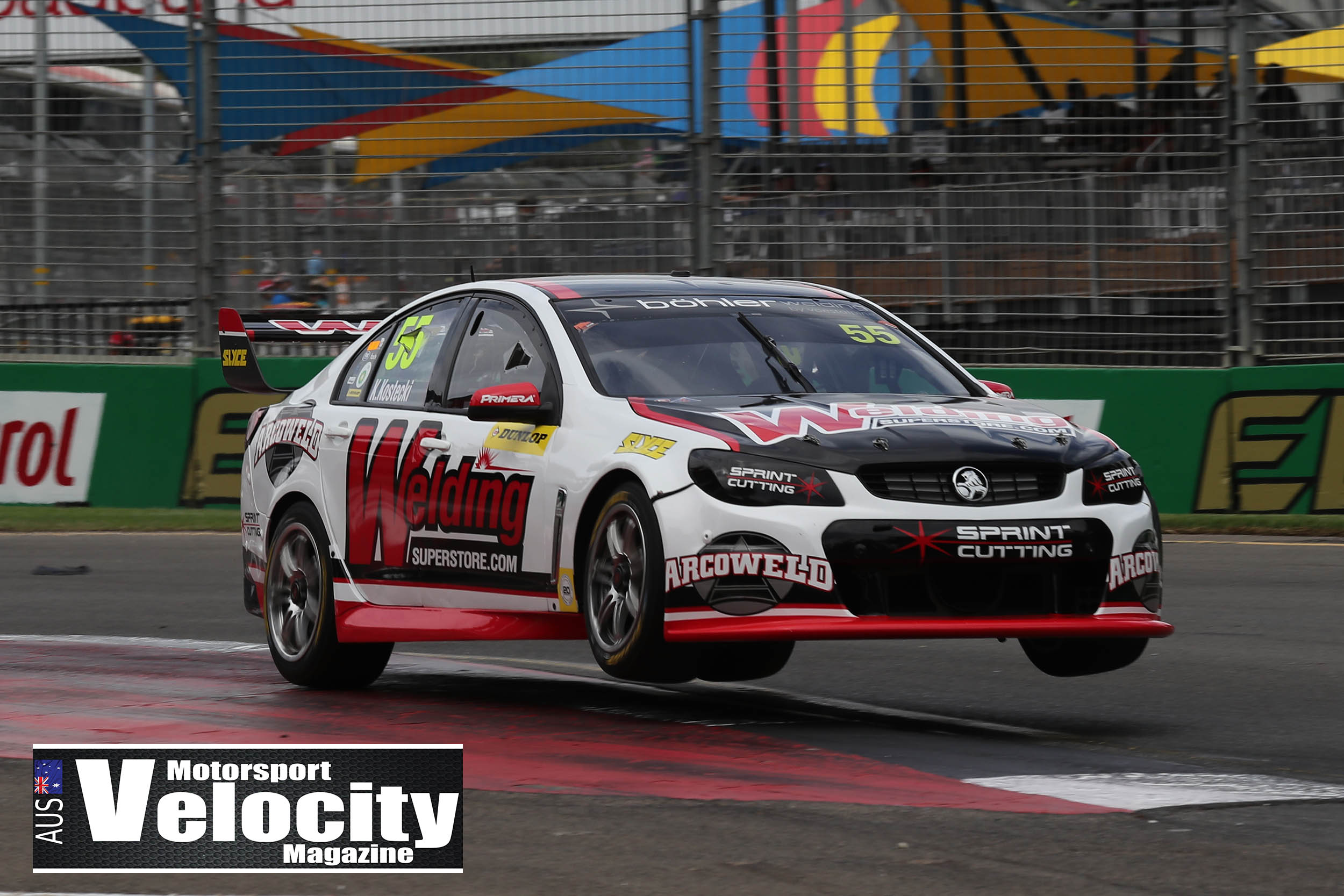 The Dunlop Super2 Series will be absent from the Supercheap Auto Bathurst 1000 next month, it has been confirmed.

A question mark had hovered over the second-tier category’s participation as the COVID-19 situation lingers on, with many Super2 personnel only in part-time roles and multiple teams based in locked-down Victoria.

It leaves the season with still just two rounds complete: Adelaide in February, and Sydney Motorsport Park in July, with MW Motorsport’s Thomas Randle atop the standings.

The news does not necessarily signal the end of the series, however, with talks ongoing around the potential to host further rounds after the Virgin Australia Supercars Championship wraps up at Bathurst on October 18.

Supercars has released the following statement on the matter, including what may instead feature as the lead support category at Mount Panorama:

Supercars would like to advise all Dunlop Super2 Teams that unfortunately the category won’t be attending this year’s Supercheap Auto Bathurst 1000.

Due to the various COVID-19 border closures, it was agreed that the costs associated with mandatory quarantine periods before and after the event were too excessive for a large number of entrants in the category.

Border closures will continue to be monitored and talks are continuing with owners and circuit operators around potential DS2 rounds in 2020 beyond the conclusion of the Virgin Australia Supercars Championship, including standalone events in November and December.

Nothing is confirmed, details of any potential extension of the series will be announced in due course.

Supercars is now in discussions with various support category managers who can operate at Mount Panorama competitively in October.

Following the success of the Townsville Tin Tops category, talks are underway for a similar concept to feature at the Supercheap Auto Bathurst 1000 and all Dunlop Super2 Series and Super3 team owners that wish to enter will be able to do so.