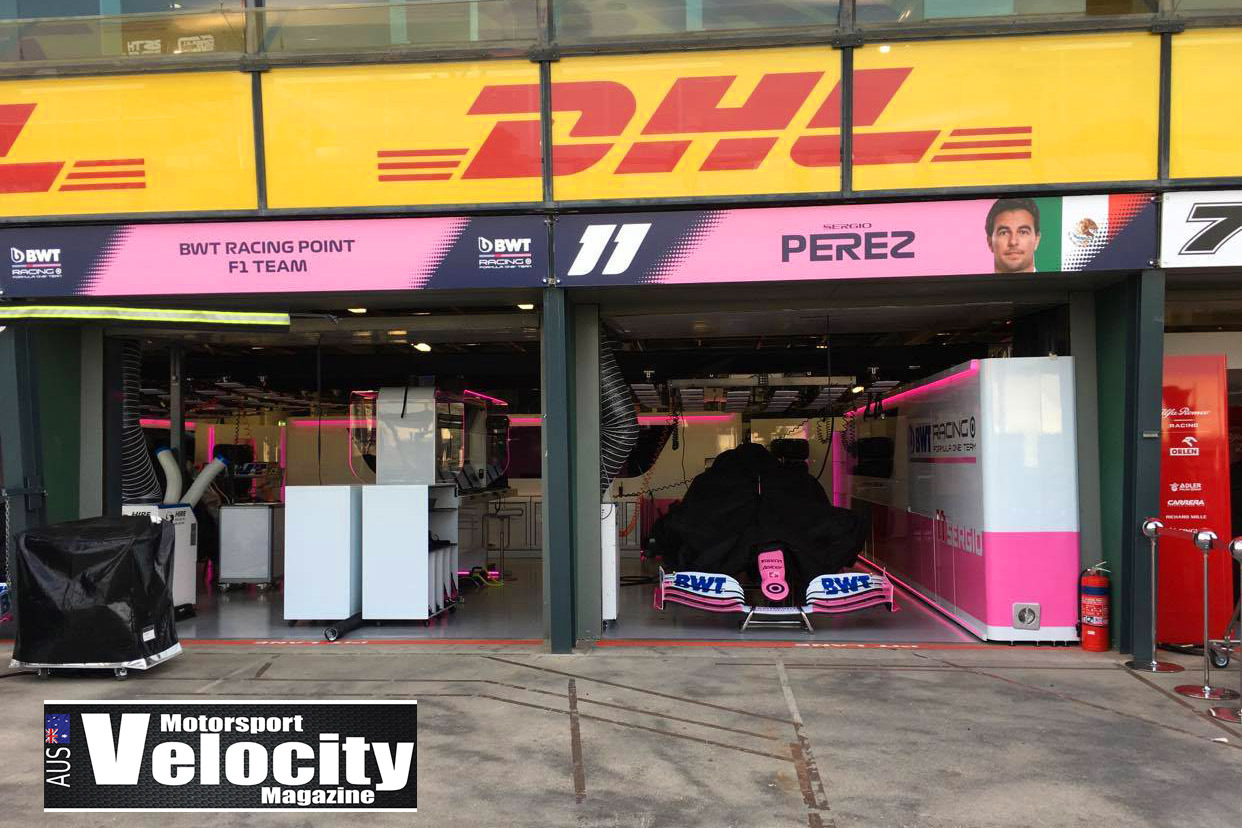 Yesterday news broke, in yet another “worst kept secret” in F1 Sebastian Vettel was confirmed to race with BWT Racing Point f1 Team for 2021 onwards in what was Sergio Perez’s seat.

“Nobody told me anything, but I already knew and figured out a couple of things,” Perez admitted.

Velocity Magazine forecast Vettel joing Racing Point back in July, after it was announced he would leave Ferrari in May. 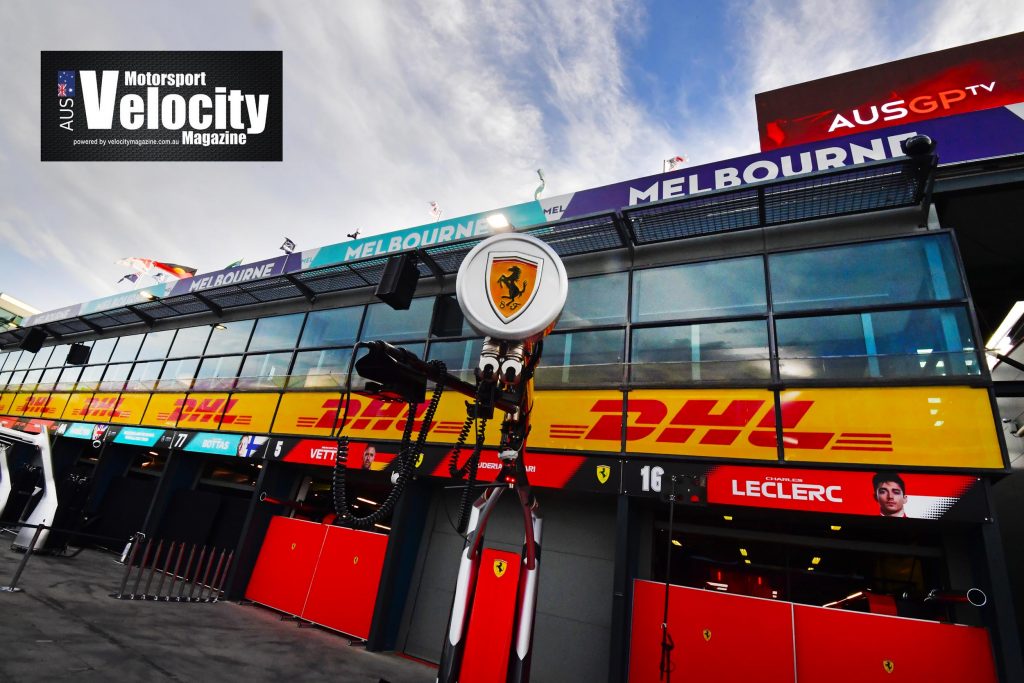 Ahead of Aston Martin’s long-awaited return to the Formula 1 grid in 2021, we are delighted to confirm that four-time World Champion Sebastian Vettel has signed up to join the team.

The signing of Sebastian is a clear statement of the team’s ambition to establish itself as one of the most competitive names in the sport.

As a four-time World Champion, Sebastian brings a fresh mindset to the team. He is one of the most accomplished and respected drivers in world motorsport and knows what it takes to win at the highest level.

At the time of writing, he stands as a 53-time race winner, putting him third on the all-time list of Grand Prix victors with a further 67 podium finishes to his name.

His qualifying speed is equally impressive, starting on the front row of the grid 101 times throughout his career to date – 57 of which were from pole position.

Having claimed four consecutive titles with Red Bull Racing between 2010 – 2013 and multiple Grands Prix victories with Scuderia Ferrari in the years since, Sebastian’s experience and leadership qualities make him the perfect driver to help the team achieve its ambitions.

Otmar Szafnauer, CEO & Team Principal, BWT Racing Point F1 Team:
“Everybody at Silverstone is hugely excited by this news. Sebastian is a proven champion and brings a winning mentality that matches our own ambitions for the future as Aston Martin F1 Team. On a Saturday or Sunday afternoon, Sebastian is one of the best in the world, and I can’t think of a better driver to help take us into this new era. He will play a significant role in taking this team to the next level.” 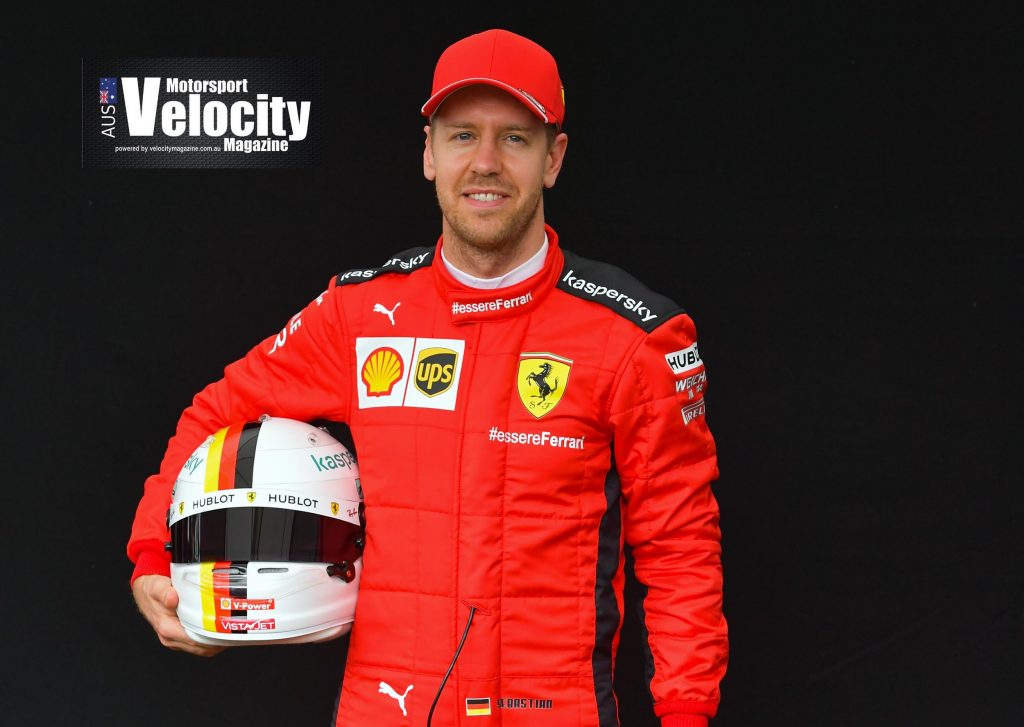 Sebastian Vettel:
“I am pleased to finally share this exciting news about my future. I’m extremely proud to say that I will become an Aston Martin driver in 2021. It’s a new adventure for me with a truly legendary car company. I have been impressed with the results the team has achieved this year and I believe the future looks even brighter. The energy and commitment of Lawrence [Stroll] to the sport is inspiring and I believe we can build something very special together. I still have so much love for Formula 1 and my only motivation is to race at the front of the grid. To do so with Aston Martin will be a huge privilege.”