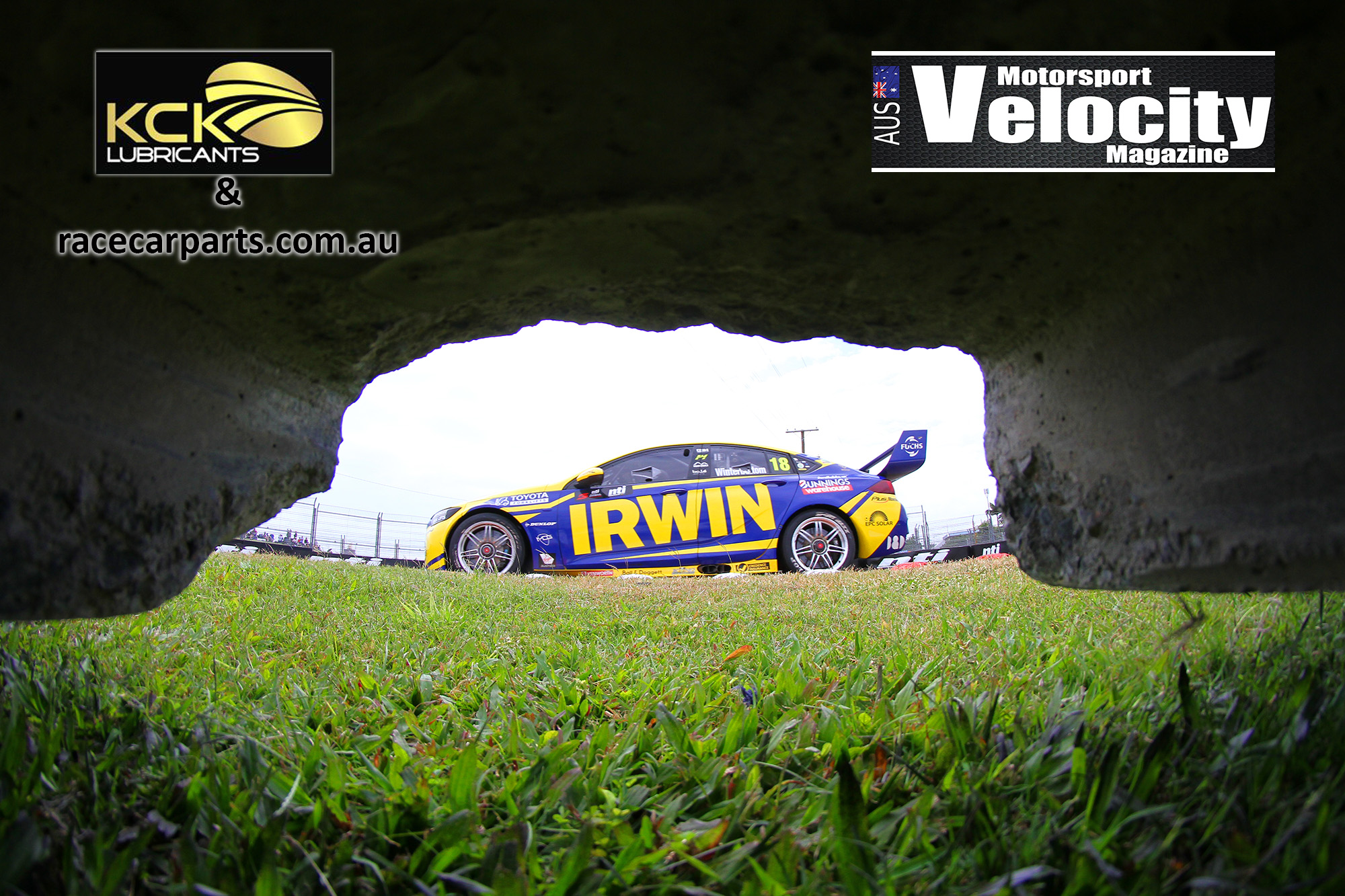 IRWIN Racing’s Mark Winterbottom and DEWALT Racing’s Scott Pye are feeling fresh ahead of the fourth Supercars event in as many weeks as they return to the Reid Park Street Circuit for this weekend’s Robson Civil Projects Townsville SuperSprint.

The sequel to the back-to-back legs in North Queensland will feature a mirrored format to last weekend, with drivers and crew preparing for three 39-lap sprint races on the soft tyre.

Saturday’s qualifying will again feature a two-part knockout phase and a Top Ten Shootout, while Sunday’s twin ten-minute sessions will decide the grid for the afternoon’s two races.

Pye proved to be the hard-charger of the Supercars field last weekend, moving up in each race to pick up results of ninth, ninth and sixth to edge closer towards the top ten in the drivers standings.

The DEWALT Racing star currently sits 13th in the championship, and has worked with the Team 18 engineering group to improve his one-lap qualifying pace in order to better his starting positions this weekend. 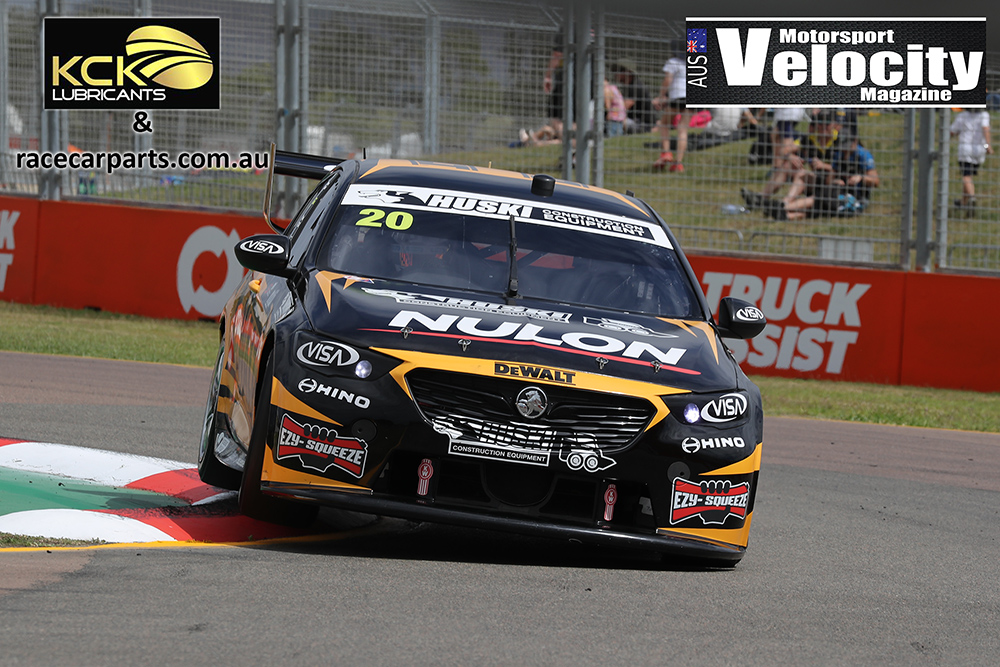 Last weekend in Townsville was a challenging affair for Winterbottom, finishing 12th and 17th in the first two races, but recovered well to place tenth in Race 21.

The streets of Townsville are a personal favourite for the IRWIN Racing driver with four wins previously, and he has been busy working with the Team 18 engineers to better their package for Townsville’s second leg.

Both Winterbottom and Pye praised the back-to-back schedule that enables the emerging team to fast-track their development with the ability to gauge their progress immediately rather than when they return to the track 12 months later in a standard season.

This weekend’s action can be viewed both days live on Fox Sports 506 and Kayo Sports, with highlights on 10 Bold at 10:20pm each night.

“We had a really solid weekend in the bag first up, and I’m excited to get back in the car on Saturday,” said Scott Pye.

“We have spent all week working on our qualifying package and how we can improve that to optimise our one-lap speed.

“The crew have been working really hard to turn the cars around, they’re feeling fit and ready to go.

“I’m really loving these back-to-back weekends. The short turnaround keeps you fresh as a driver.

“There are always things that we wish we could have tried at a race meeting where you usually have to wait 12 months to put it into practice, so to go back-to-back is great for validating the progression we’ve made in our package.

“The team have put in a fair bit of work this week to get the IRWIN Commodore back up the front and it’s going to be a big weekend ahead for us,” said Mark Winterbottom.

“We have learnt plenty from last weekend which we hope to improve on, the best part is we have got the same format this weekend to gauge our progress.

“I’ve enjoyed a week of sunshine and a couple of sponsor appearances which have been great, but now it’s time to race.”