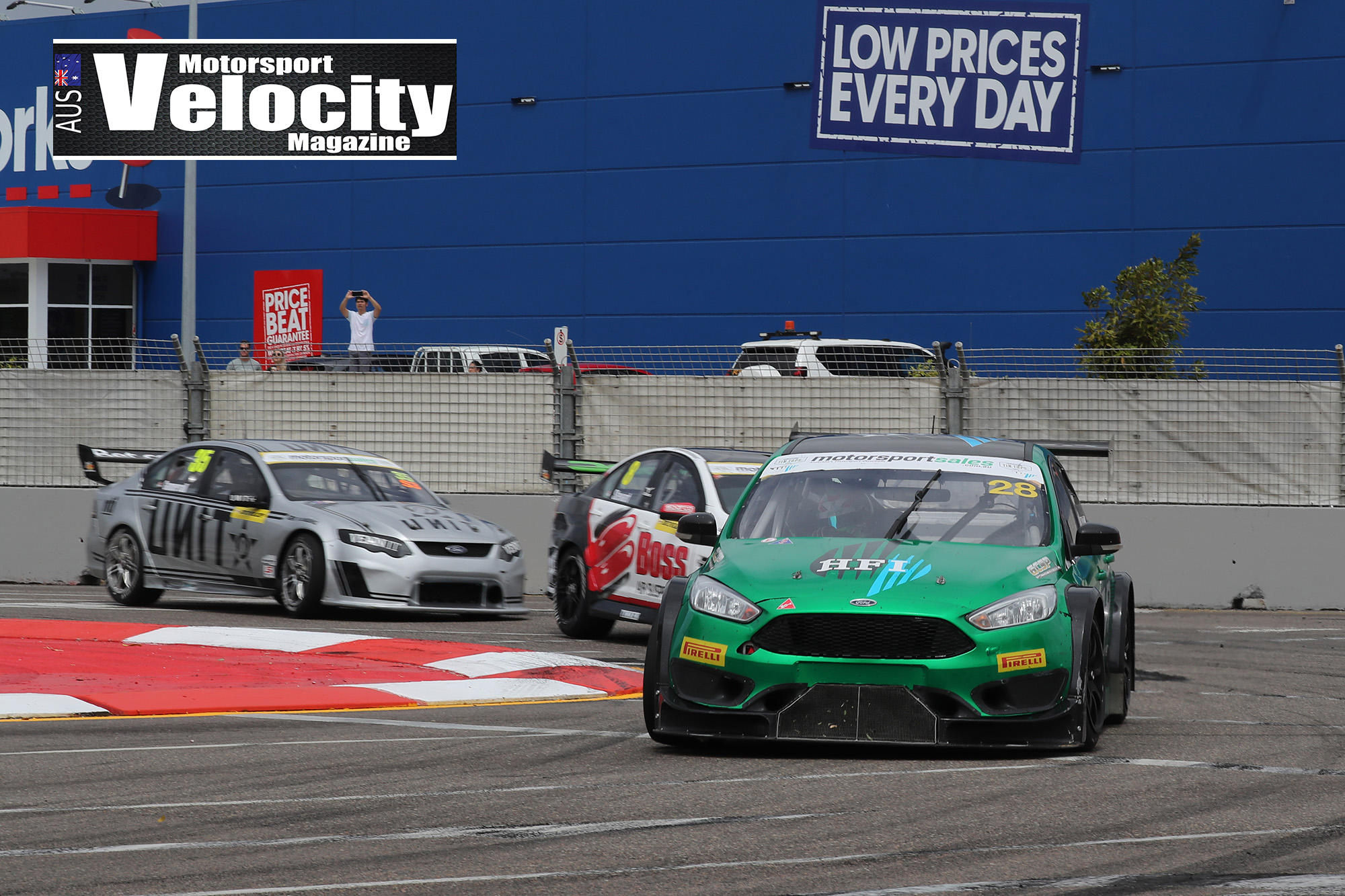 The Aussie Tin Tops support category will make its second start at the Repco SuperSprint at The Bend in a fortnight following a successful debut in Townsville.

A wide mix of cars competed against one another at the NTI Townsville SuperSprint last weekend as part of the inaugural Aussie Tin Tops display.

Aussie Tin Tops category manager Nathan Cayzer confirmed fans won’t have to wait long to see a repeat of the action, on the September 19-20 weekend in Tailem Bend.

“At Townsville, the interest from fans was healthy, as demonstrated by the strong TV viewership figures, and early indications are we’ll have another strong field at Tailem Bend,” Cayzer said.

“A lot of fans have often wondered what would happen if Supercars, Porsches and GT cars raced against each other, so I’m pleased we’ve been able to answer that question for them.”

An additional win has been secured in motorsportsales.com.au extending its support as the category’s naming rights partner.

“Attracting sponsors for teams, events or categories is always a challenge, so for us to have already secured a partnership with such an enthusiastic supporter is absolutely fantastic,” Cayzer said.

Before action kicks off at The Bend, Townsville will host a second successive round of the Virgin Australia Supercars Championship this weekend, with Hyundai Excels and North Queensland Supersprinters forming the support acts.