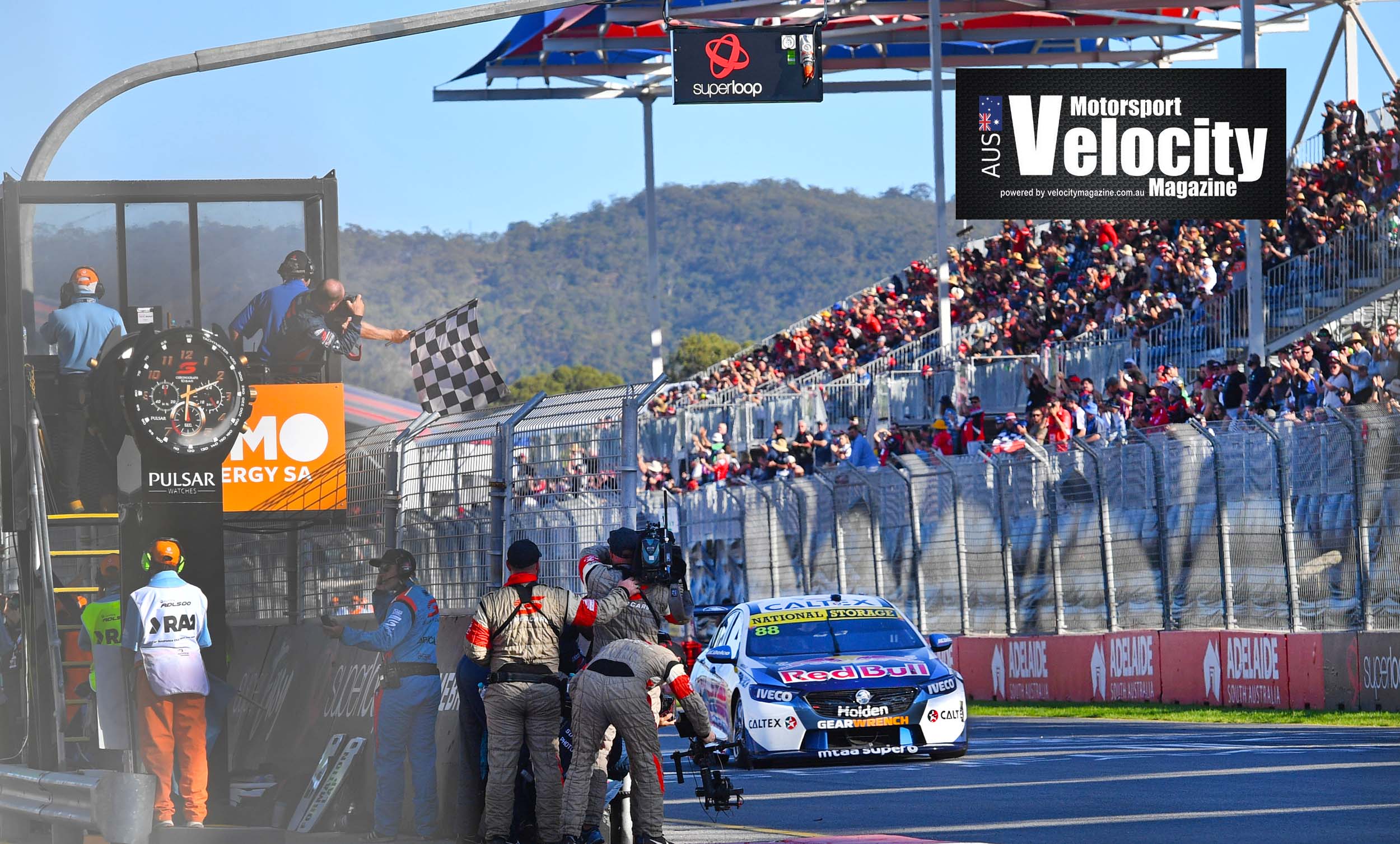 The Superloop Adelaide 500 could veer from its usual status as the annual Supercars season-opener next year, with confirmation the popular event will be held at a later date.

The Adelaide street circuit has typically kickstarted seasons around February/March – this year it was February 20-23 – however that won’t be possible in 2021.

Since April, talks have been ongoing to determine how the Superloop Adelaide 500 event will best operate in a world affected by COVID-19.

With several months required to complete the race track build, the South Australian Tourism Commission has confirmed the inner-Adelaide event will take place a little later in 2021.

A revised date is hoped to be secured by next month, when Supercars is planning to release its draft 2021 calendar.

“Our event-build is one of the largest in the state and comes with considerable risk and reward.

“Top of mind for us, is our many suppliers and stakeholders who will soon start making huge investments into the event, both time and money, and we want the best result for them as well as our loyal fans.

“We are working with Supercars on revised dates for the 2021 event and looking to have this resolved in time for their calendar release, currently planned for the back half of October.

“We understand that Supercars’ current priority is to complete the 2020 season and we are very happy to see the sport returning to South Australia at Tailem Bend later this month.”

Supercars CEO Sean Seamer added: “We have been in constant discussion with the SATC and fully support the decision.

“This is one of the showpiece events on our calendar and we agree, at this current time, with the planning and infrastructure required it would not be viable to run an event of that size and scale in February.

“Planning for Supercars 2021 calendar is underway and our intention is to announce next year’s draft calendar in October.

“We have a great relationship with South Australia and will continue to look at all options for 2021.”

Following this weekend’s Robson Civil Projects Townsville SuperSprint, Supercars will head to South Australia for a doubleheader at The Bend Motorsport Park as the 2020 season heats up.