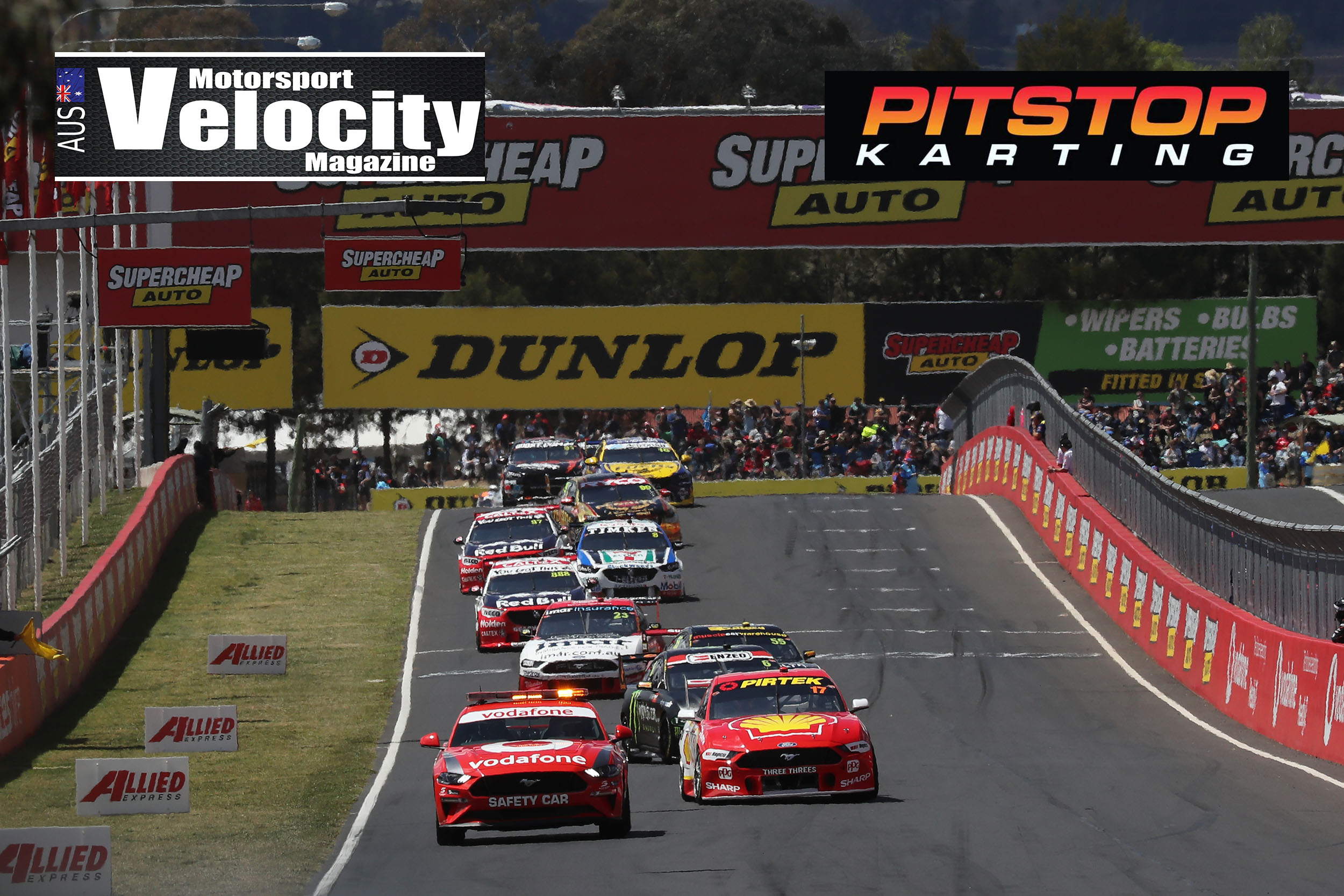 It’s official: The 2020 Virgin Australia Supercars Championship will conclude in grand fashion at its showpiece event.  The title will officially be decided at the Supercheap Auto Bathurst 1000, at a new race date of October 18.

After many COVID-forced changes to the calendar, Supercars CEO Sean Seamer has confirmed the post-Townsville run to the finish line will involve a Tailem Bend doubleheader next month and, finally, the Great Race.

That will make for a 10-round season, plus the Beaurepaires Melbourne 400 that was cut short before a race had been run.

A Bathurst decider, where 300 championship points will be up for grabs in a gruelling 1000km race, has already been endorsed by title contenders Scott McLaughlin and Jamie Whincup.

The 2020 event will mark just the third time in the category’s 60-year history that Mount Panorama hosts the championship finale: having settled the 1999 and 2000 season winners.

“This is our marquee event on the calendar and this year it will also be our series decider, making it an even more memorable occasion,” Seamer said.

“We looked at all options beyond Bathurst as well as the best options for our Victorian teams, who will have been on the road for over 100 days by the completion of the event.

“Getting those drivers, team personnel and officials’ home to loved ones was at the forefront of this decision.”

Seamer added pushing the event back a week will give teams the opportunity to best prepare for a “fitting farewell for our 60th year of racing”.

“The October 18 date change was made to allow all teams adequate time to prepare for the biggest event of the year,” he said.

Ticketing options for the October 15-18 event are currently under consideration and will be announced in due course.

“We will meet all COVID-19 safety requirements necessary to ensure this year’s Great Race goes ahead.”

Supercars will be back in action next weekend for the Robson Civil Projects Townsville SuperSprint. 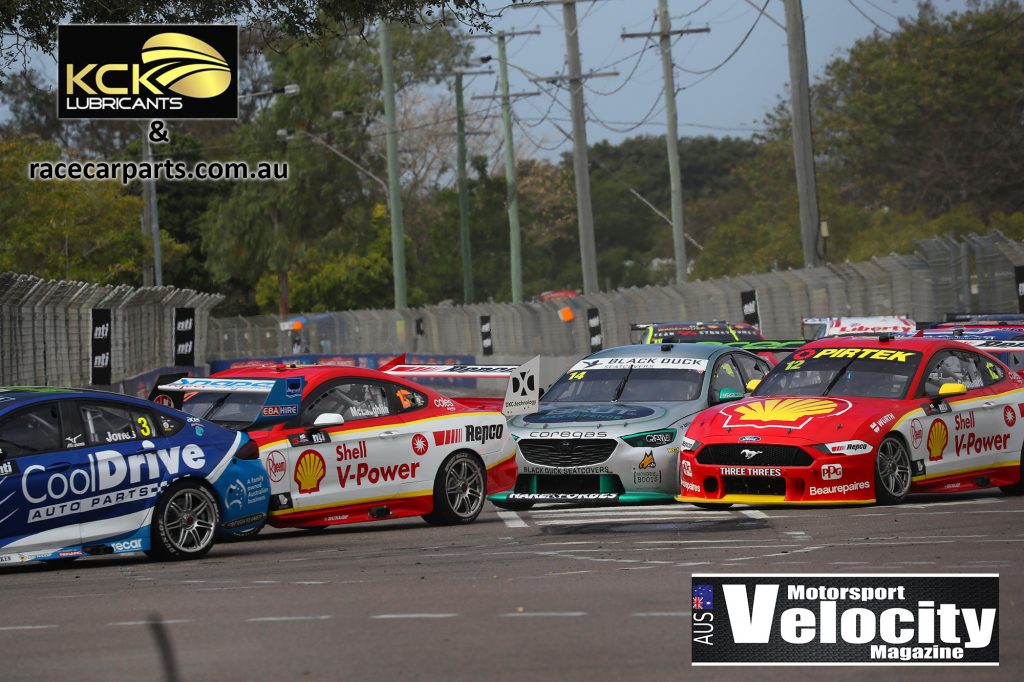 Doubleheader locked in at The Bend

The Bend Motorsport Park has made a stunning return to the 2020 Virgin Australia Supercars Championship calendar, confirmed to host a September doubleheader.

Tailem Bend was initially scheduled to play home to an endurance event for the first time this year before COVID-19 forced multiple changes to plans.

One such domino effect was The Bend missing out on a spot on a revised calendar, only to now have two events locked in on the final confirmed schedule.

Queensland Raceway had been mooted to host a pair of rounds post-Townsville but Tailem Bend – roughly an hour east of Adelaide – has officially won that race. 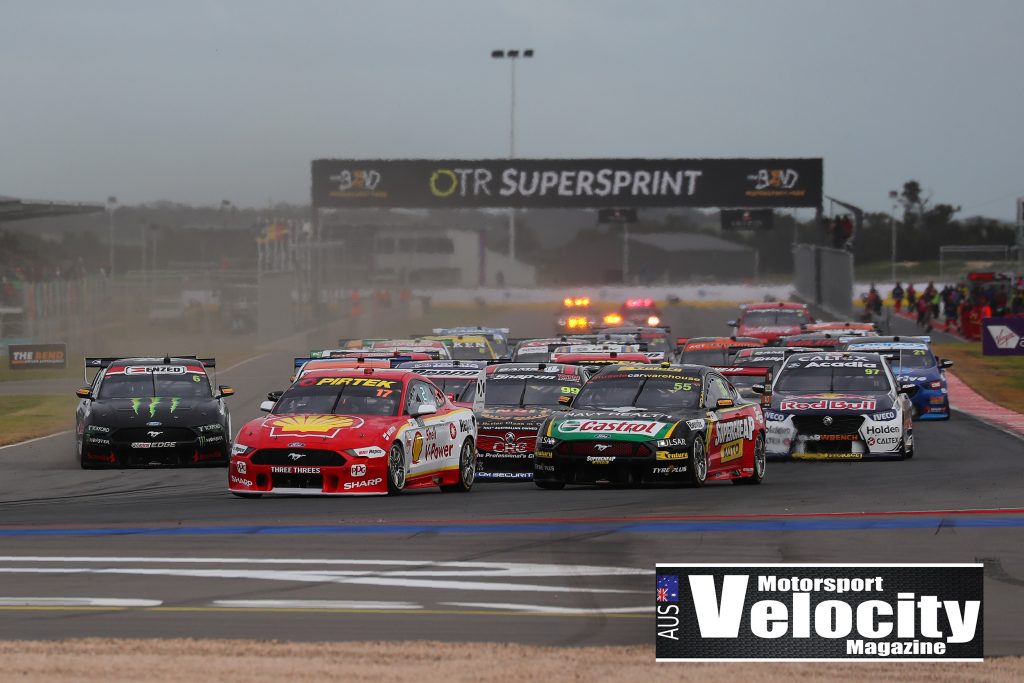 Following the Robson Civil Projects Townsville SuperSprint next weekend, Supercars will have a week off before two The Bend SuperSprint rounds on September 19-20 and September 26-27 and then a Bathurst season finale on October 15-18.

“In what has been the most challenging year in living memory, I am altogether excited, relieved, and looking forward to The Bend being part of the 2020 championship,” said The Bend managing director Sam Shahin.

“It is a credit to drivers, team members, owners, Supercars and the wider motorsport community that the series has been able to navigate the difficult circumstances of the past six months.

“It demonstrates the tenacity and determination of the sport and makes us feel even prouder of being part of this community.

“The task is now in front of us to put on the best events possible in September, essentially cramming what normally takes six months of planning into three weeks, but we love a challenge!”

Talks are underway around test days and co-driver sessions to help with preparations for the year’s sole endurance race at Bathurst.

Fans will be able to attend both The Bend SuperSprint events, with more information to come on that front too.