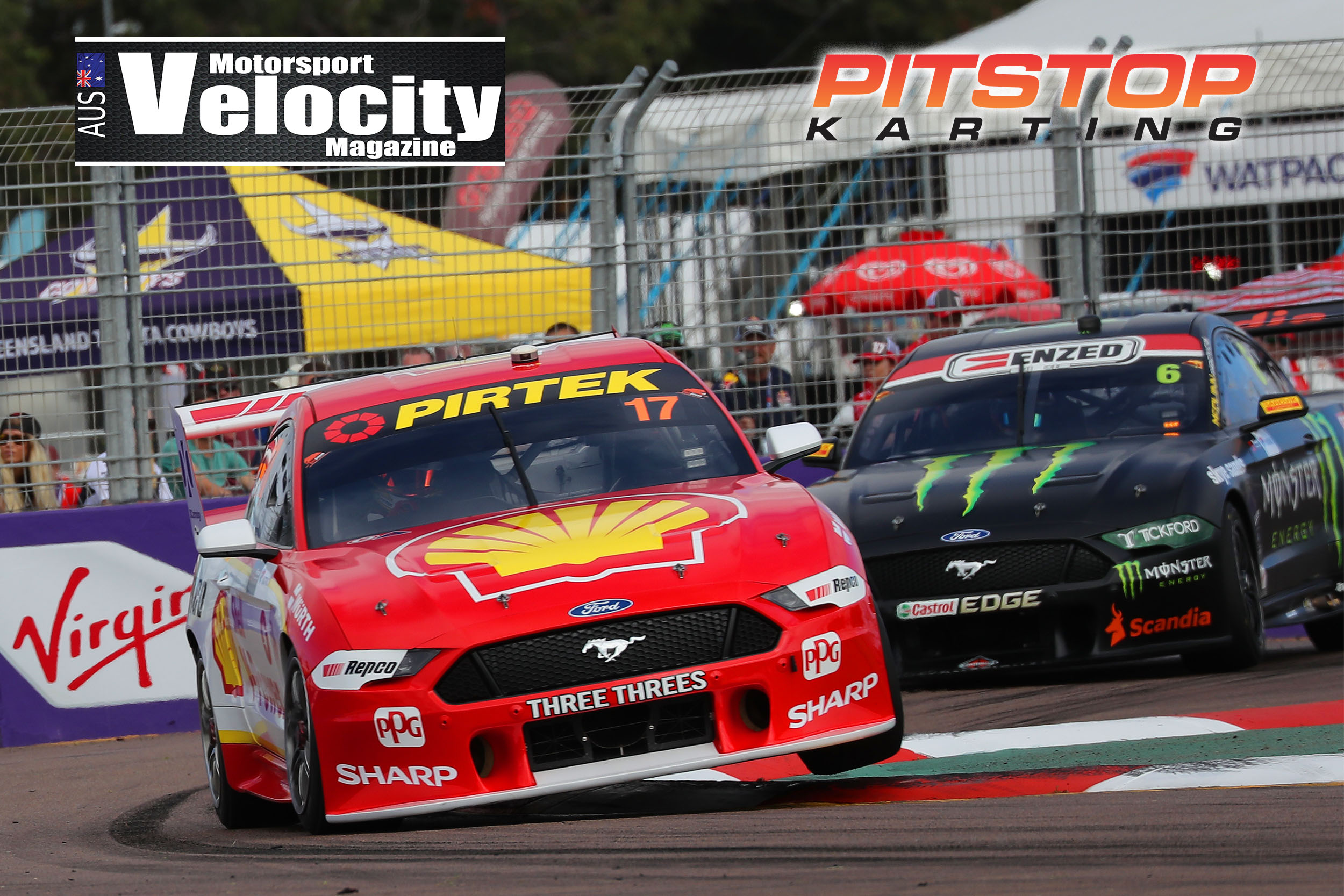 The traditional ARMOR ALL Top 10 Shootout will return for the NTI Townsville SuperSprint later this month.

Since the resumption of racing following the COVID-19 break, Supercars has implemented a new three-part qualifying system culminating in 15 cars taking to the track one-by-one in a battle for pole position.

That format will again be in play at the CoreStaff Darwin SuperSprint this weekend.

The three-tiered method will continue at the opening leg of the Townsville doubleheader on August 29-30… but with a twist.

The slowest four cars in Q1 will be eliminated from qualifying, before the top half of the Q2 field progresses to a Top 10 Shootout.

Among other details confirmed for the north Queensland event are three 39-lap races, and that five sets of soft compound tyres will be available per car from the start of qualifying onwards.

Zane Goddard will be behind the wheel of the #34 Matt Stone Racing Commodore he shares with Jake Kostecki at the NTI Townsville SuperSprint, with Kostecki expected to return for the following round.

Kostecki raced in the Darwin Triple Crown, with Goddard back for this coming weekend.

A full track schedule for the first Townsville event will be released in due course.