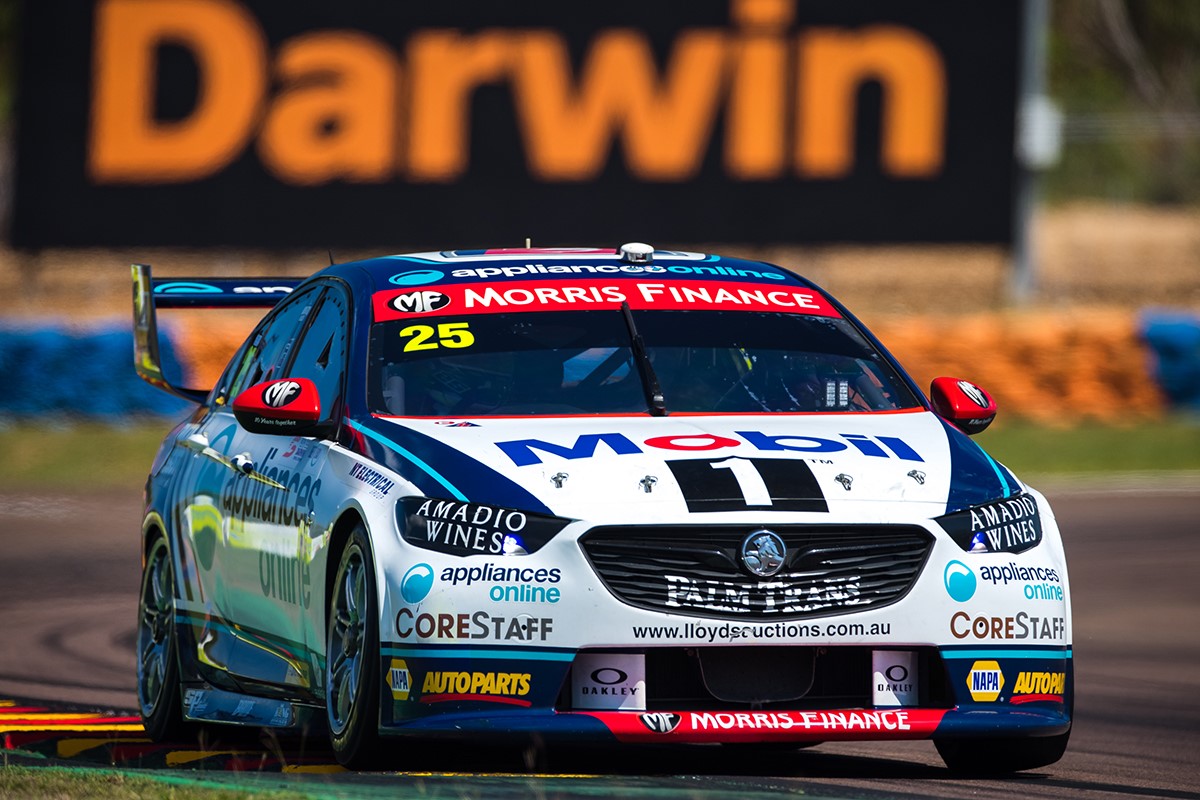 A snapped tail-shaft put a halt to Mostert early on in Q1, as he lost all drive coming across the line after his first flying lap which meant he had to sit out the remainder of the session and began the Race from P20.

It was chaos from the opening lap of Race 13, but Mostert was the big mover in the field, picking up a massive 13-spots across the race, all on the hard tyre.

“It was a tough start to the race to start P20 after the tail-shaft failure, but I was really happy with practice. We made the car better, and found some good direction with it from SMP so I was gutted how qualifying ended. Normally the racing the has been pretty hard this year, so I didn’t expect to gain too many positions in the race, so to come away with P7 after starting 20th is pretty outstanding. It was a big haul of points, and I think we have a pretty strong car, so I’m looking forward to tomorrow and seeing if we can have a bit more luck.” 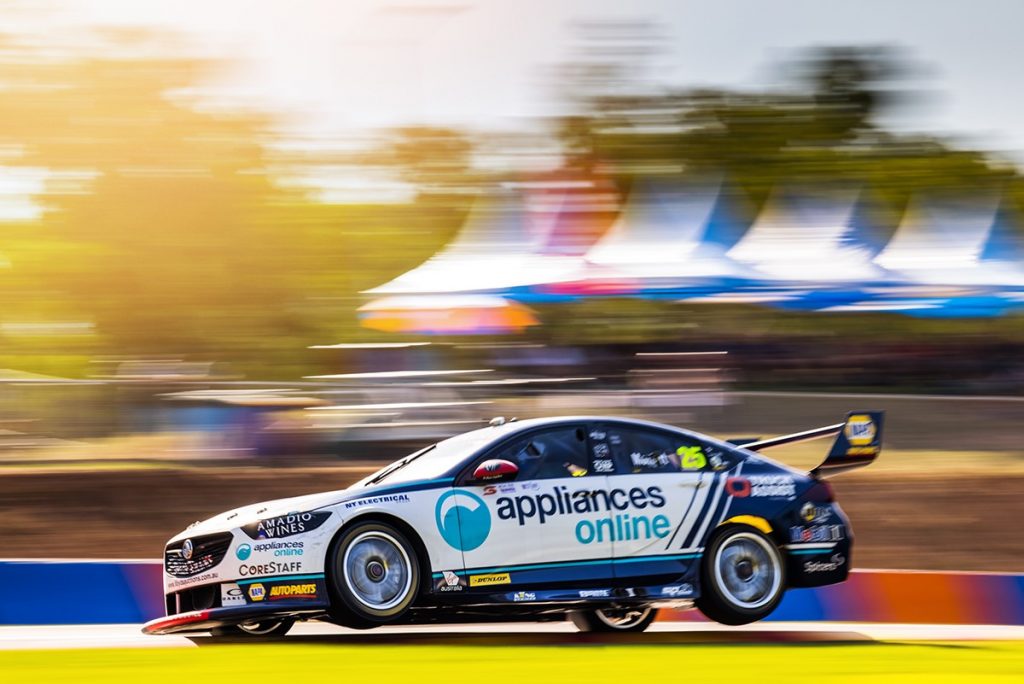 Two back-to-back 10-minute Qualifying sessions meant Mostert only had one-lap flyer each on the soft tyre.

Mostert began in P10 and managed to jump Waters and Winterbottom during the stop, which put him on the rear bar of De Pasquale.

From there, there was not much change in the order up and down the field and he finished in P8.

Mostert qualified P4 fo the final race and got away well to sit P3 by turn 1, and once again, most of the field stopped early, with Mostert just pipped by Shane van Gisbergen on pit exit.

From there, he held off Fabian Coulthard for the remainder of the race, but was just out of reach of a podium finish to round out the weekend.

That P4 finish put Chaz 5th overall for the weekend and he remains 3rd in the Championship.

“Overall, I think we can be pretty proud we finished top-five in the points again this weekend, especially considering we had a bit of hard luck in qualifying. I think we have definitely made some improvements with our car from the last round, we’re continuing to learn, and we will keep working at making it quicker. It’s awesome to be able to come straight back here next weekend and have another go, so I’m really looking forward to that, it’s a pretty unique experience.”

Mostert will now prepare for Round 6 of the 2020 Supercars Championship, which will be held in again Darwin on August 22-23.