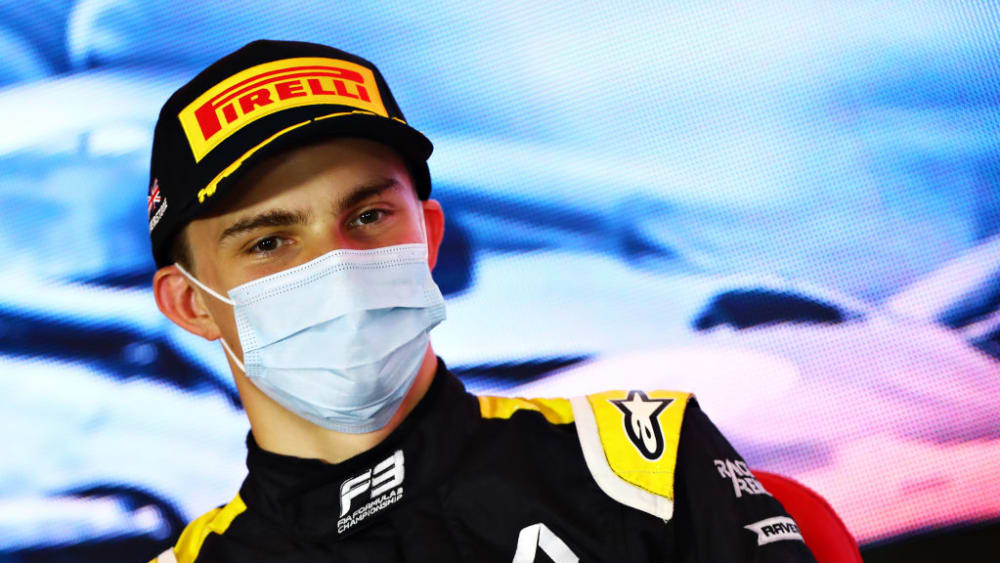 Round 5 of the 2020 FIA Formula 3 Championship sees the historic British circuit once again play host to the F3 paddock this weekend.

The halfway point of the 2020 FIA Formula 3 Championship is upon us, and last weekend’s dramatic action at Silverstone provided more thrills and spills in an utterly unpredictable season. Liam Lawson bagged his second win of the campaign in Race 1, before David Beckmann did likewise with victory in Race 2. 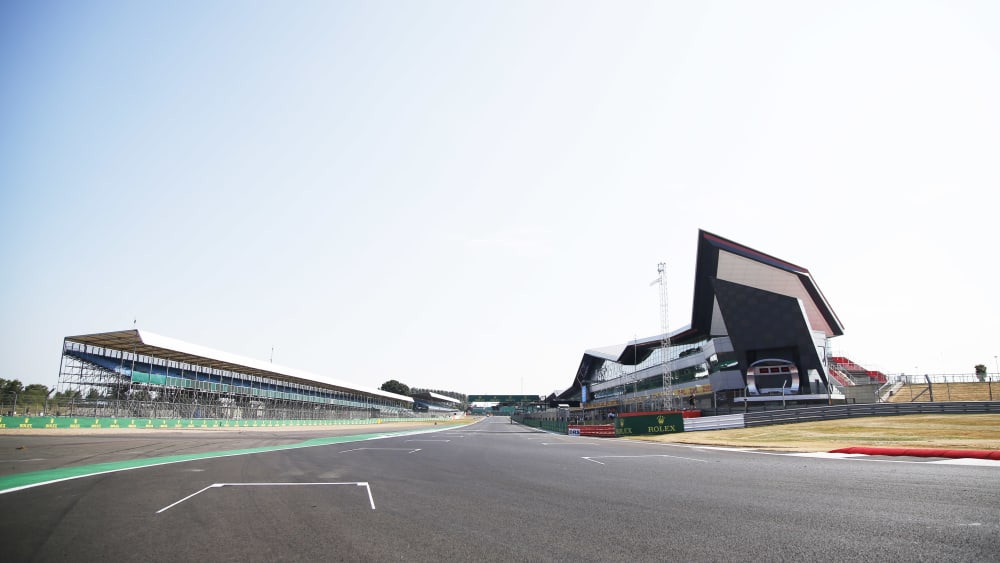 Despite it being his very first visit to the circuit, Théo Pourchaire set a scorching pace in blistering temperatures to go quickest in Free Practice. The Frenchman then looked to continue his red-hot form in Qualifying, before Logan Sargeant grabbed his maiden F3 pole position ahead of Lawson.

Saturday morning brought much cooler conditions, but the action on track was as feisty as ever. Lawson pounced in the opening lap to take the lead and held off Championship leader Oscar Piastri to make it a hattrick of victories for Hitech on home soil. A late collision between Olli Caldwell, Lukas Dunner and Max Fewtrell saw all three forced to retire, and the Lawson led the field home behind the safety car, ahead of Piastri and Sargeant.

There was more drama on Sunday. Alex Smolyar led from reverse pole, with Beckmann desperate to reel in the Russian. On a high-speed circuit, the Trident man used DRS and Smolyar’s slipstream to harass the ART racer, who was forced to defend hard to take the flag first. Smolyar was later judged to have weaved excessively, given a time penalty, and Beckmann awarded the win. Clement Novalak took second with Alex Peroni in third.

The gap at the top of the Drivers’ Championship has closed, with Piastri (94 pts) now leading teammate Sargeant (77) by 17 points. Beckmann’s (64.5) second win of the season sees him climb to third, ahead of Vesti (55.5) in fourth and fifth-placed Lawson (54).

PREMA Racing (226.5 pts) continue to dominate the Teams’ Championship. Trident (100.5) remain in second place, just four and a half points ahead of ART Grand Prix (96) in third place. Hitech Grand Prix (73) move up to fourth, ahead of MP Motorsport (62).

Some teams and drivers will undoubtedly be using the last round at Silverstone as a warm-up for this weekend, as the 30-strong field returns to the home of British motorsport. Others will be looking for a repeat performance on Pirelli’s hard compound rubber. It’s a chance to make amends or make a real statement of intent when Formula 3 returns!

The other Australians on track in the Formula 3 this weekend are Jack Doohan and Calan Williams.

“I love Silverstone because it’s such a high-speed track. You’ve got the Maggots/Becketts section, and Copse is difficult as well. It’s a combination of nice, high-speed corners, and a couple of overtaking opportunities too. It’s one of the most challenging tracks to drive on. Mistakes can make a big difference to the result, so it requires extreme concentration to deliver the best job you can.

“We seemed to find a lot of grip around the outside of Stowe last weekend, and made a couple moves there and Brooklands. The DRS zones help a lot because of the aerowash you get following cars and the nature of the track. If you can follow someone through Stowe, into the Vale chicane, it’s another good opportunity.

“I have a couple of fond memories from here. My best would be last year in BRDC F3, racing through the field to get a podium in the wet. It was challenging but good fun. Winning is one thing, but managing to go through the field with great pace and taking valuable championship points is one of my best memories. Hopefully, we can make some more this weekend. Last weekend went well. We showed some clear pace and improvement with the fastest lap in Race 1 and making up a few positions. Hopefully, we can keep moving forward.

“Tyre management is a big thing here, especially considering last weekend’s temperatures that were consistently dropping. There should be higher temperatures this weekend, so it’s going to play a big part in the result. It will be a good experience for me. It’s going to be a challenge, but it’s going to be very interesting and I’m ready to take it on. I’m trying to learn as much as I can, and hopefully we can look forward to another good result.”

“It’s been a very interesting start to the season in Formula 3. Due to the well-known severity of the Silverstone circuit, it’s not been possible to go any softer for F3, so we have the hard tyre. This presents a challenge for the drivers in terms of lap preparation and higher ultimate performance.

“Even though there was only a single tyre choice last weekend, looking after the rubber was just as important: helping these young drivers to develop the skills they need to progress even further up the career ladder.”