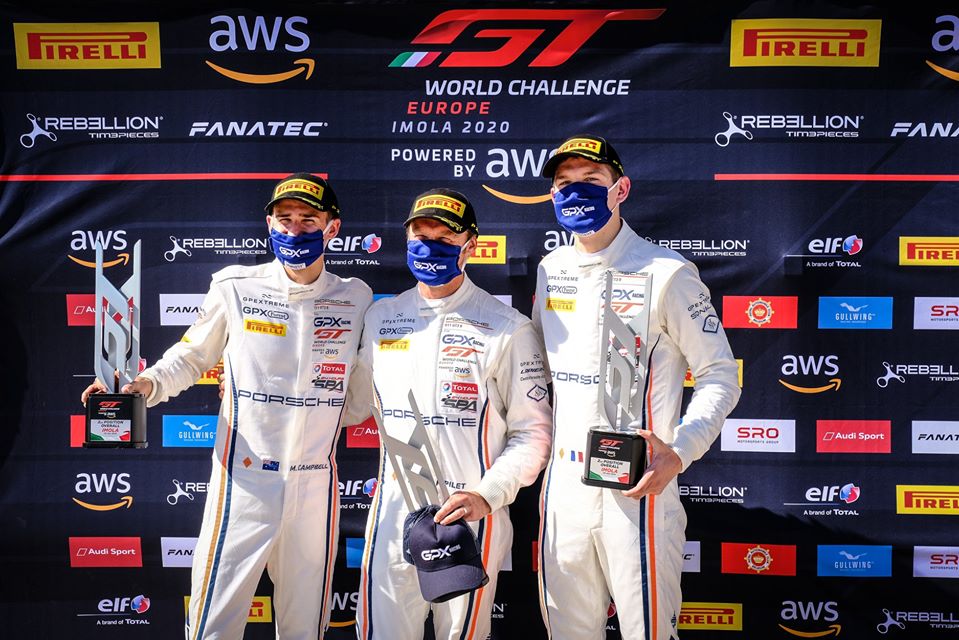 Overnight Australian Porsche Factory driver Matt Campbell along with his team-mates Mathieu Jaminet and Patrick Pilet in the GPX Racing’s Porsche 911 GT3-R raced to second place overall after starting from fourth in the first round of the 2020 GT World Challenge Europe.  Before Matt left the Imola circuit he sent us a voice message recalling the race.  You can hear this below.

Audi claimed victory in the opening GT World Challenge Europe Endurance Cup round of the season at Imola courtesy of its Team WRT squad, in the hands of Matthieu Vaxiviere, Kelvin van der Linde and Mirko Bortolotti, onboard the #31 Audi R8.

In total, there were five full course yellow periods – three of which occurred inside the opening hour – which contributed to a stop-start race.  We have the full race replay further below.

Matt sounds a little different in his latest message to Velocity Magazine, pretty much as he is required to wear a face mask in Europe whenever he doesn’t have his race helmet on, plus a bit of background noise from the track.

Some great shots here from the team at GT World Challenge Europe, via Facebook. 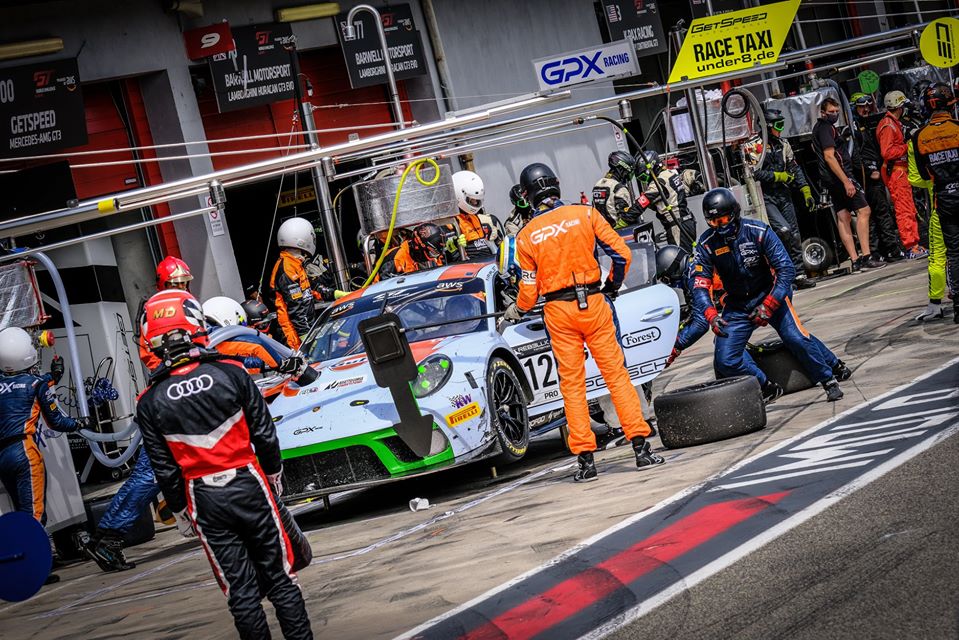 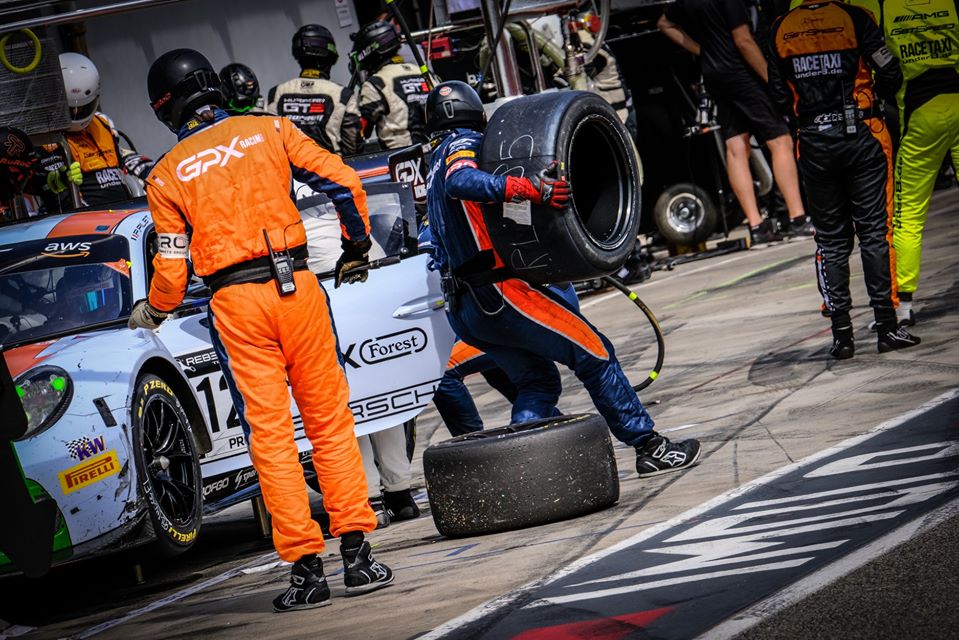 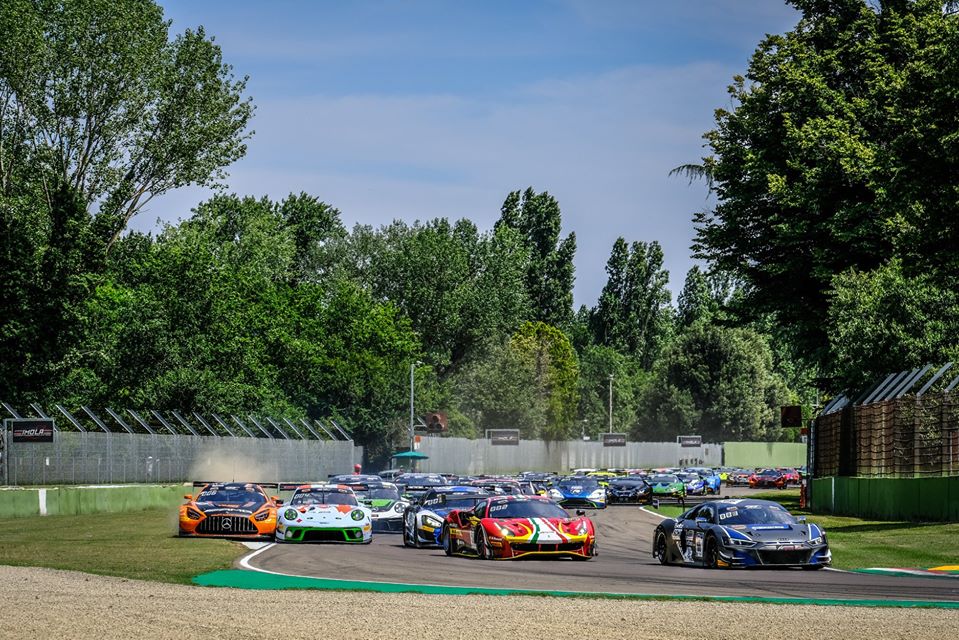