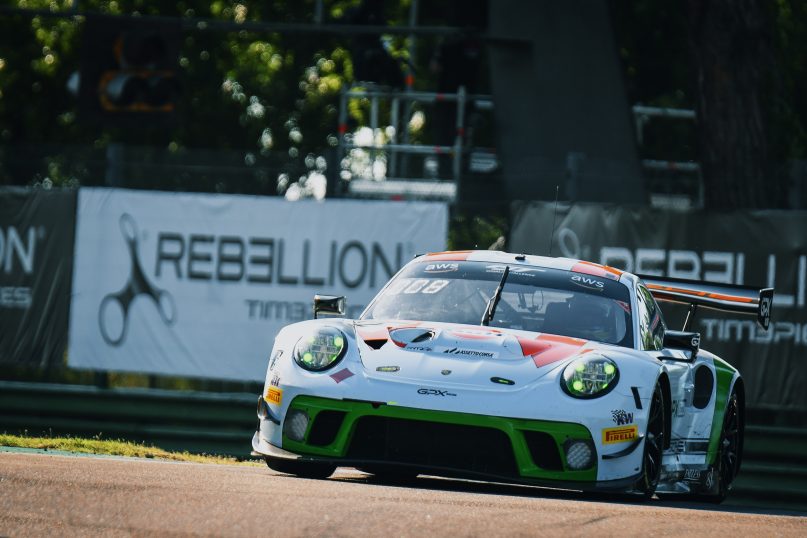 Since the beginning of July the GPX Racing team has announced a title in e-sport and unveiled a legendary livery. To these it has just added a marvellous podium clinched by three flesh and blood drivers on the iconic Imola circuit. The 2020 GT World Challenge Europe season has finally got under way!

The two Porsche 911 GT3 Rs were on the pace right from the start of free practice; they continued their momentum in qualifying with #12 setting the fourth-quickest time and #40 claiming 16th place. With 46 GT3 cars on the track the action never let up in the 3-hour race.

Romain Dumas, Louis Deletraz and Thomas Preining made a heroic effort and their combined drive put #40 in the top five in the second hour. An unfortunate issue during refuelling cost the trio precious time as the cars were about to tackle the final 60 minutes of the race. But Preining threw all his forces into his final stint and made up no fewer than seven places fighting his way up to ninth at the chequered flag.

Pierre-Brice Mena, Team principal: “Yet again we rose to the challenge with this podium, our two cars fighting at the front and both finishing in the points. However, we’re all fully aware that we have more work to do to put ourselves in the right position to score a repeat result. The overall level is exactly what we were expecting, in a word – exceptional!” 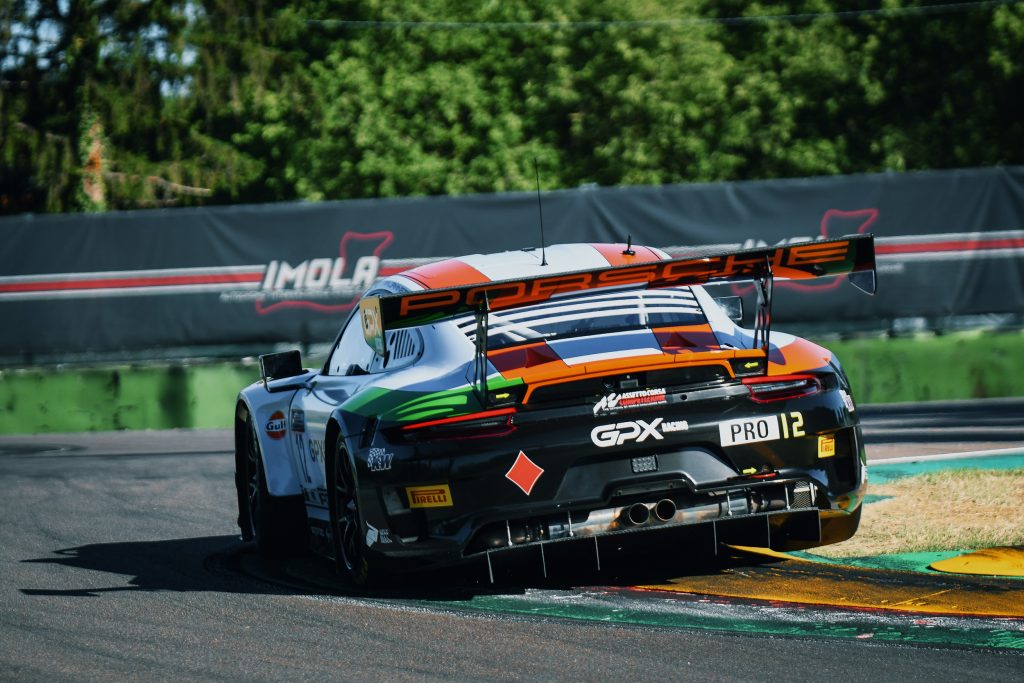 Patrick Pilet (#12 Porsche): “I really love the ambiance that reigns in the team with its mixture of nationalities, different mind sets and the will to do a good job. We had the fastest Porsche at Imola, but we weren’t the quickest in the field. On the other hand, our driver line-up is very evenly matched. We didn’t make any mistakes and we were very consistent, which explains why we were always a contender for victory.”

Louis Deletraz (#40 Porsche): “I really enjoyed myself while gathering precious experience. My only involvement in grand touring racing was a few events in the ADAC GT Masters and it was also my first time at Imola. I had only two days’ testing in the Porsche so I was still learning, luckily with a team and two team-mates who are all very experienced. We did a good job on the car in practice and we finished in the points despite a mishap in the pits so overall the outcome was very positive.” 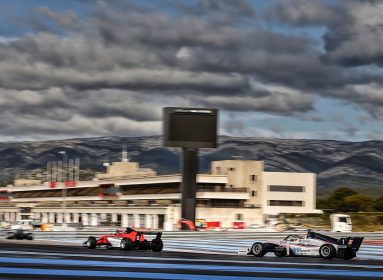 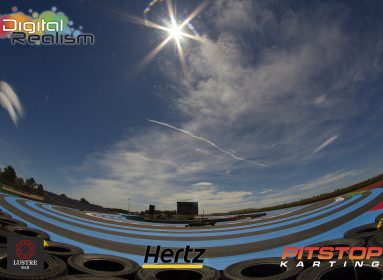 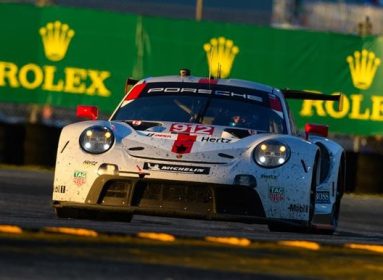