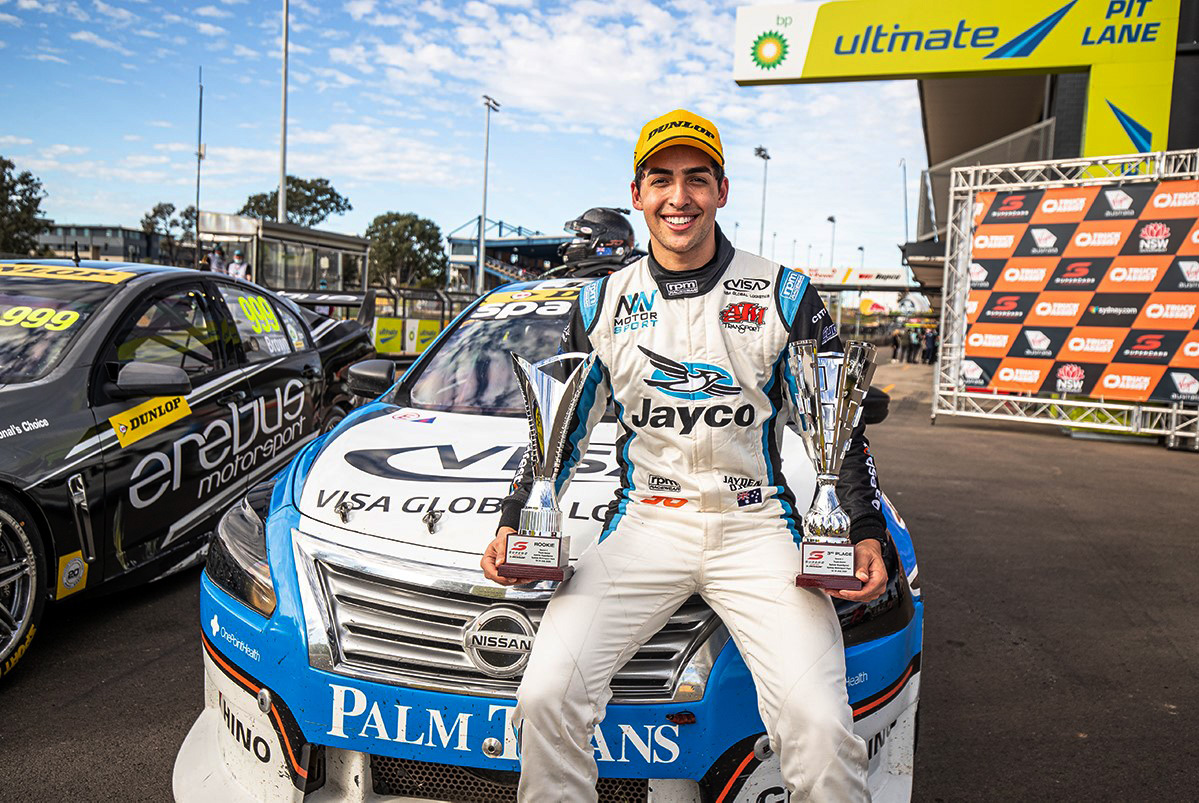 Supporting the fourth round of the Virgin Australia Supercars Championship, Ojeda continued his form from Adelaide as the leading rookie in the second tier series ending the weekend with a third and a second place result at the circuit he grew up at.

“Really its everything we could have hoped for,” said Ojeda.

“Obviously we went out there and topped Practice 1 which set the tone for the rest of the weekend.”

“The Matt White Racing boys gave me an awesome car all weekend, which makes my job a little bit easier.”

“Sydney Motorsport Park is a hard place to overtake so it’s better to qualify up the front, which we did.”

Ojeda started fifth in the opening race of the weekend, before making his way up to third in the very first race under Sydney Motorsport Park’s new $16.4 million lighting setup.

“In race 1 we had a strong race car.” Ojeda continued.

“We managed to get a few moves done at the start and I got myself up to fourth at the time.” 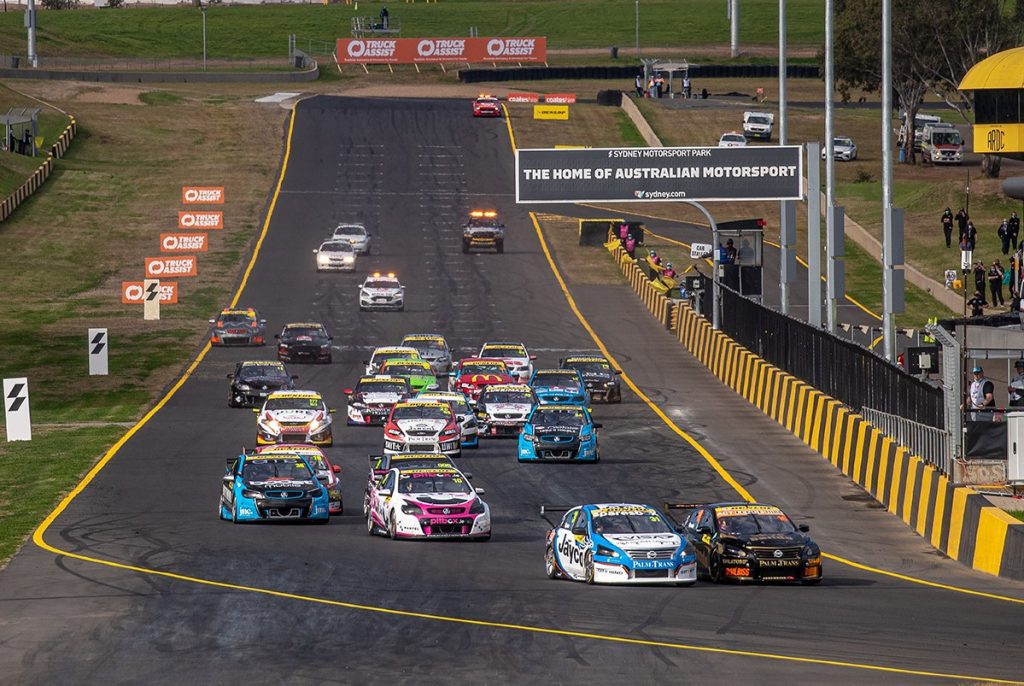 “I then managed to get past Broc (Feeney) before the safety car came out and was able to hold that position after which meant we finished third which was good.”

Sunday’s was even better for the Western Sydney local who ended the weekend third outright for the round and now sits fourth in the series standings.

“We qualified third, which has been my best qualifying result in Super2. Which again set the tone for the rest of the day.”

“Got a good start for Sunday’s race and challenged Thomas (Randle) for the race lead before settling into second for the remainder of the race.”

“Really really happy to come away with second, my best result since debuting in the series back in Adelaide.”

The soon to be 21-year-old enjoyed racing at his home circuit despite only a limited number of fans being allowed to access the venue.

“We’ve got a lot of good connection with Sydney Motorsport Park.” said Ojeda.

“It’s obviously where I grew up, next door at the Kart track. So its always good to be able to race at home. A bit different for us, normally we spend all our lives on the road staying in hotels come race weekend.”

“So to spend a race weekend at home, in my own bed and stuff like that is definitely a benefit and knowing the track and what to expect.”

“Obviously it’s a bit of a shame that we weren’t able to have the full force of fans there.”

“It would have been good to have some friends and family come out and support me as well. I know they would have. “

“Ultimately, that’s not the situation we’re in at the moment, so we’ve just got to make do with what we can. For now they just have to watch on TV.”

“But I still had a really good reception and everyone was really happy with watching me on TV. They were all as pumped as I was.”

Ojeda also thanked his crew and the other teams from Melbourne for making the trip out of Victoria ahead of further border restrictions to allow the race meeting to go ahead as planned.

“Massive thank you to Matt White and all the other Melbourne teams, obviously the whole event wouldn’t have gone ahead if they hadn’t made the decision to come across the border. So massive shout out to them.” He continued.

“I’d also like to thank all my sponsors for keeping with me with during this movement through challenging times.”

The next scheduled round of the Dunlop Super2 Series is currently Sandown Raceway in Victoria on September 19-20.