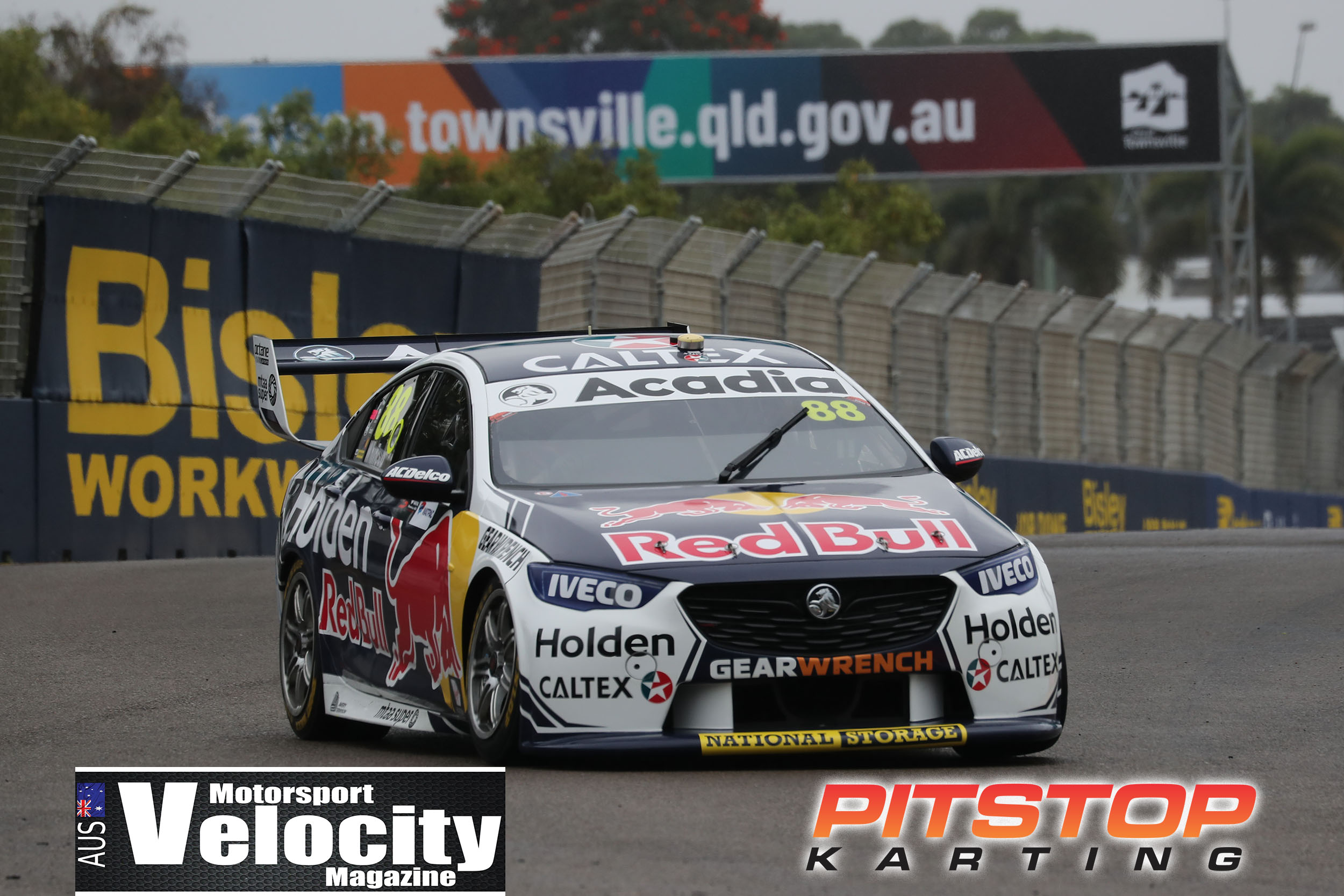 Plans are in place to have the biggest post-COVID Supercars crowds yet at Townsville next month.

Following about 1000 people per day attending the Truck Assist Sydney SuperSprint last weekend, the daily crowd limit will be upped to 4500 for both legs of the upcoming Darwin doubleheader.

From there, as many as 10,000 could attend each day of the Townsville event scheduled for August 29-30, Supercars chief operating officer Shane Howard said this morning.

“It’s so good to get crowds back. We’ve got a very strong fanbase, they all want to come and see these guys race and race hard,” said Howard.

“The racing has been fantastic so to be able to give the Queensland fanbase 10,000 per day at that Townsville event is something that is very special and that’s a special race circuit.

“Obviously Townsville is hurting at the moment as well, it’s very tough economic times there and it will be great for our fans to attend that event and help that economy as well.

“We’re really looking forward to getting there.”

Howard confirmed that before then, the BetEasy Darwin Triple Crown on August 8-9 will use the same mixed compound tyre allocation seen at Sydney Motorsport Park last weekend.

The tyre allocation for the Darwin SuperSprint a week later will be decided at a Supercars Commission meeting next week.

Following Townsville, the sport’s five Victorian-based teams are set to be given the chance to head home.

“After Townsville, the Victorian teams will go back to Victoria,” Howard said.

“That will allow about a month break and so the teams will go back, spend time with their families and obviously regroup.

“And it allows time if the [NSW/Victoria] border is still shut, then we may need to consider the teams going into quarantine to come back in to do Bathurst.

“But that’s all a work in progress, it’s all in line with the COVID plan and working with each state government.”